WPVI
CROWN HEIGHTS, Brooklyn (WPVI) -- A moving trash bag stopped a New York City woman in her tracks last week, prompting her to get out a camera and start rolling on what would certainly be a bizarre sight.

"I was getting on my bike and saw a trash bag moving, seemingly on its own," Conner said. "When I saw that it was being moved by a rat I started filming."

The video, which she titled "Pizza rat strikes again!" and can be seen in the player above, shows it all happen -- a large rat drags the trash bag across the sidewalk. When it can go no farther, the rat grabs what appears to be a pizza (or other round food) and goes into a hole in the ground.

"After standing there for a minute with my jaw dropped, I realized I had to film it," Conner said. "It was funny, because I had a conversation about pizza rat just the night before, making it an especially strange sighting."

The man who owns the nearby house where the rat went underground said rats are a huge problem in the area. He said he patched up that particular hole Monday morning.
Report a correction or typo
Related topics:
societycrown heightsnew york citytrashratspizza
Copyright © 2020 WPVI-TV. All Rights Reserved.
RATS

Research finds rats can learn to drive, and even find it relaxing 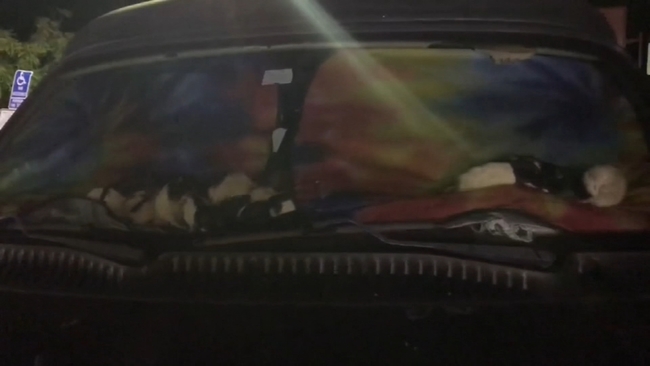 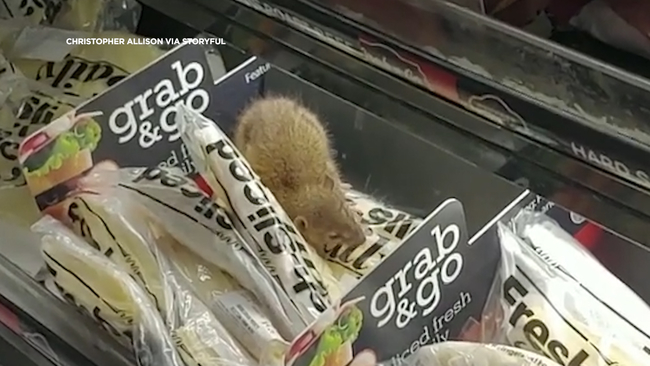 Rat tears into cheese at a supermarket 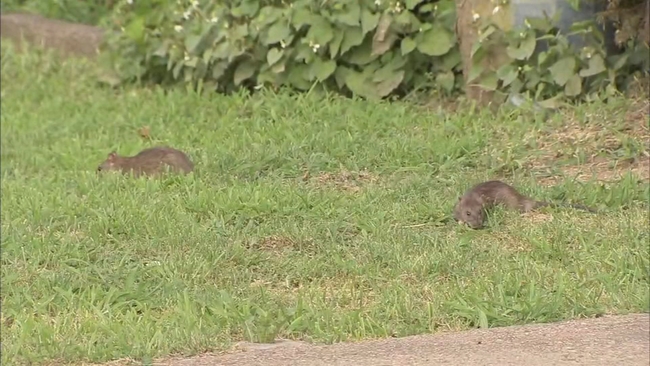