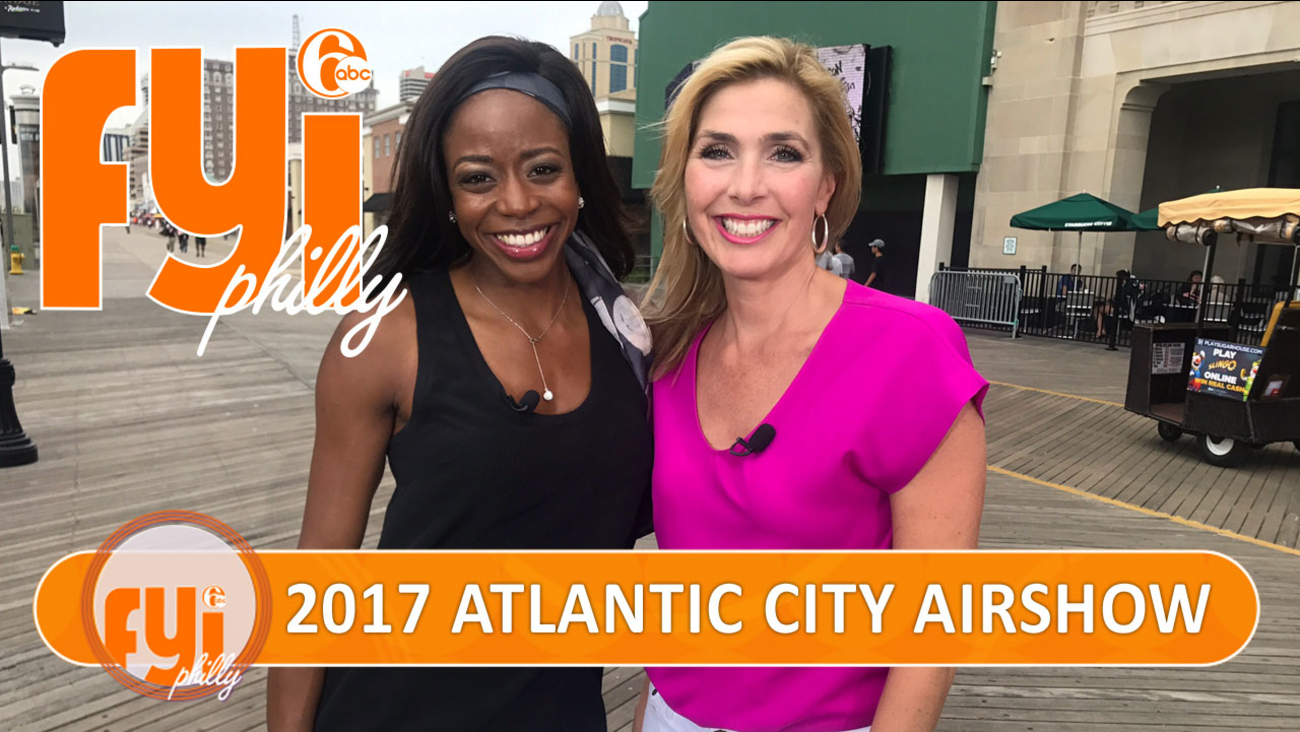 WPVI
This weekend on FYI Philly, experience the thrill of "Thunder Over The Boardwalk" as the Atlantic City Airshow soars into its 15th anniversary!

Check out our ULTIMATE list of things to do in A-C, James Beard award-winning eats, and a water workout guaranteed to shred! Plus, Karen Rogers gets glam with Miss New Jersey as she sets her sights on the Miss America crown!

FYI Philly airs Saturdays at 7 p.m. and encores Sundays at midnight. Here are the details on this week's features:
EMBED More News Videos

A look at what's on tap for this year's show.

15th ANNUAL AC AIRSHOW
The 2017 Atlantic City Air Show takes to the skies over the beach and boardwalk Wednesday, August 23rd and, as always, it's free! Karen Rogers has an FYI for you on this year's lineup.

Meet one of the most decorated aerobatic pilots in history.

AERONAUTICS PILOT ROB HOLLAND
Among the fliers for the air show is Rob Holland, one of the most decorated aerobatic pilots in history. Catch him in action during his three performances this year at 11:35 and 11:57 a.m. and 2:30 p.m.
CONTINENTAL ATLANTIC CITY | FACEBOOK | AIR SHOW BIO

JAMES BEARD WINNING DINING
The James Beard Awards are the most prestigious in the culinary industry and Atlantic City is home to a group of winners. Alicia Vitarelli takes us inside a couple of the spots that earned this significant honor.

INTRODUCING PADDLEBOARD BOOT CAMP
You've heard of paddle boards and boot camps. But boot camp on a paddle board? That's taking the challenge to a whole new level. But Ali Gorman was definitely up for it.

AT HOME WITH MISS NEW JERSEY
The Miss America pageant is fast-approaching. Karen Rogers takes us behind the scenes of the Miss New Jersey competition and meets winner Kaitlyn Schoeffel, the hometown girl vying for the crown.

CHEF JOSE GARCES RESTAURANTS IN ATLANTIC CITY
Alicia Vitarelli gets a look inside Iron Chef Jose Garces' new Tropicana Trio; three new spots inside the Tropicana Casino that will take you on a culinary journey only Garces could arrange.

While you're in Atlantic City here are a few thing to do.

SIX GREAT THINGS TO DO IN ATLANTIC CITY
Heading down to the AC Air Show next week? Why not make a week of it? Melissa Magee rounded up six fun things to do while you're there.

This week's Love The Arts takes a trip to the Penn Museum.

We stop by a North Philly cat rescue. 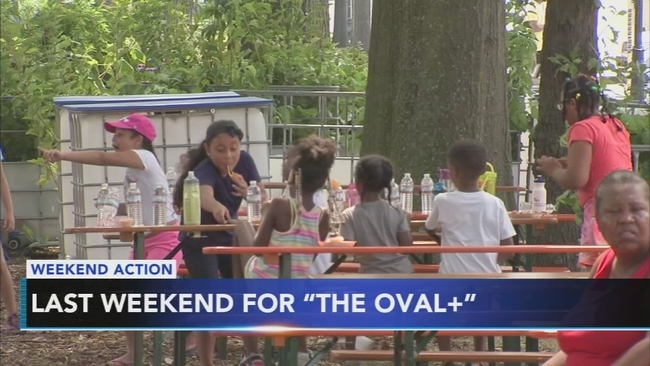 Weekend Action: What to do locally - August 18-20
FYI PHILLY 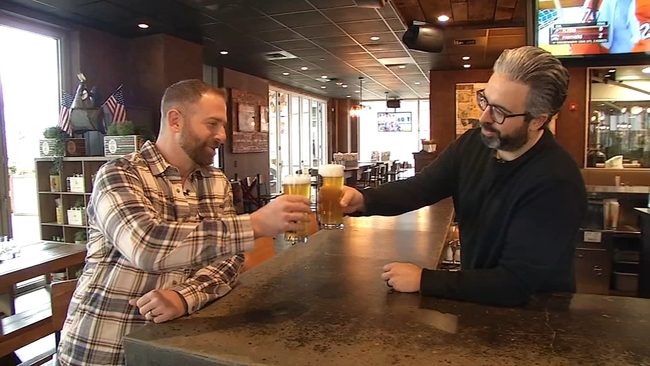 Fishtails, Urban Village Pub team up to save animals' lives 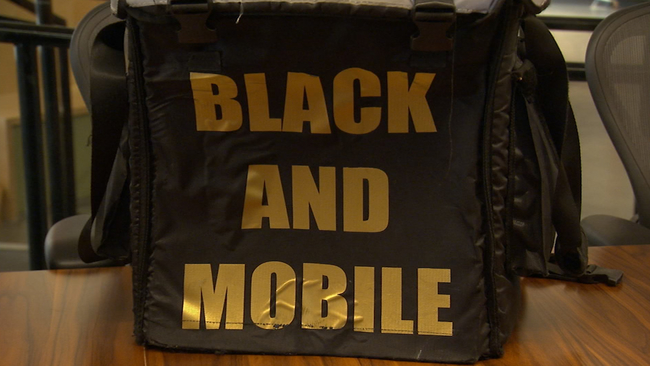 Black and Mobile is the first black-owned food delivery service

McGillin's is the bar where couples meet ... and get married
More Videos
From CNN Newsource affiliates
TOP STORIES