Things to do around the region, June 8-10 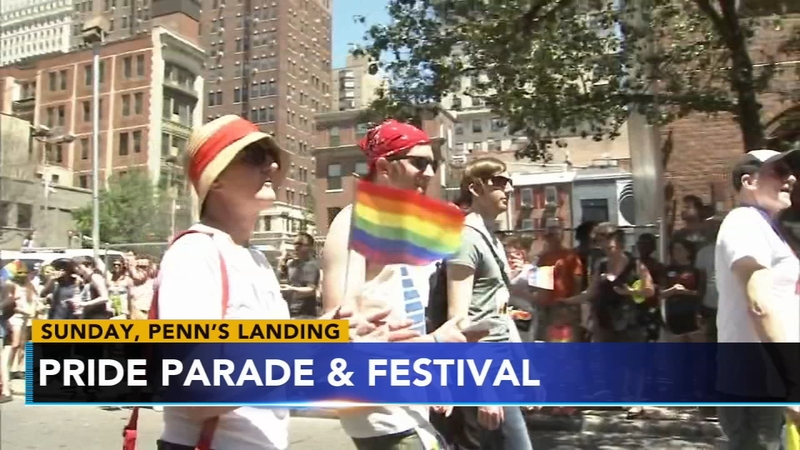 Tamala Edwards zips around the region highlighting some top weekend activities for all ages.

BIKE-A-THON BRIDGE TO THE BEACH
Join the 6abc team for the American Cancer Society's Bike-a-Thon. Riders will be heading from the Ben Franklin Bridge to the Atlantic City beach. It begins at 6:30 Sunday morning. Race info

GET A FREE JOHN KRUK PULLOVER AT PHILLIES GAME
The Phillies face the Milwaukee Brewers for a three-game weekend series. The team will celebrate Father's Day a week early, with a pre-game tribute Sunday. Festivities also include a 25th-anniversary celebration for the 1993 National League Champion Phillies. Men 15 and up will receive a John Kruk 1990s Pullover. Buy Phillies tickets

U CAMP OUT NIGHT WITH THE UNION
The Union hosts reigning MLS champion Toronto Football Club. It's U Camp Out Night - for $40, fans can get a ticket to the match and camp out on the field afterward. Buy Union tix

ODUNDE AFRICAN FESTIVAL
Tens of thousands of people are expected on South Street Philadelphia for the Odunde Festival, one of the nation's largest African-American street festivals. Several events are also planned for the days leading up to the big event, which is Sunday from 10 a.m.-8 p.m. at 23rd and South Streets. Festival gear and details