What is Juneteenth? History, celebrations, future of the holiday celebrating the end of slavery 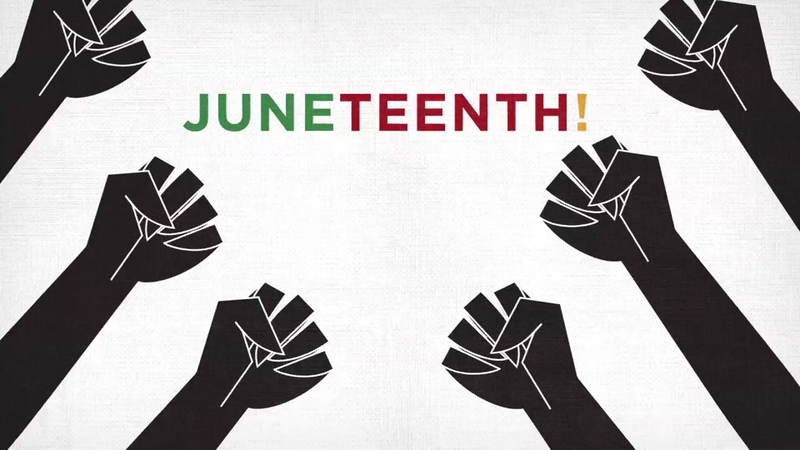 What is Juneteenth? History behind holiday celebrating the end of slavery

For many black Americans, Juneteenth is a celebration to commemorate the end of slavery. For many white Americans, recent protests over police brutality have driven their awareness of Juneteenth's significance.

But June 19, 1865, is a day that black Americans should never forget, said Dr. Molefi Asante, chair of the Department of African American Studies at Temple University.

So what exactly is Juneteenth, how is it celebrated, and is it a federal holiday?

What is the history behind Juneteenth?

Juneteenth, also known as Freedom Day or Emancipation Day, is the oldest known celebration commemorating the ending of slavery in the United States.

President Abraham Lincoln's Emancipation Proclamation was effective Jan. 1, 1863, but the news took time to travel. It wasn't until June 19, 1865, when the Union army brought word of the proclamation to enslaved people in Galveston, Texas, making them among the last to be freed.

"Many blacks left. They went to Kansas, some just said, 'I am out of here,' and went to Mexico. People were just leaving, saying, 'I am getting out of here, we are free,'" Asante said.

The celebration of June 19 came to be known as "Juneteenth" and grew with more participation from descendants as they treated the day as their Independence Day, according to the Texas State Library. It spread to other states and has been celebrated every year since.

Join Jobina Fortson and National Geographic's Rachel Jones as they discuss the history of Juneteenth and what it means at this moment in America's history. Rachel's story "Why Juneteenth is a celebration of hope" can be found at NationalGeographic.com.

How is Juneteenth usually celebrated?

Red velvet cake, barbecued ribs and fruit punch are usually among the bill of fare.

Imani Cheers from Maryland told National Geographic that Juneteenth meant neighborhood barbecues and music -- but not like the average Fourth of July cookout.

"It was rooted in history, and community elders who would share the historical context," she said.

The National Geographic report also points out that awareness of Juneteenth is "by no means universal for African Americans. It ranges across socioeconomic and class lines and is rooted in a sense of pride about historic contributions and sacrifices."

Juneteenth is the oldest known celebration commemorating the ending of slavery in the United States.

How did communities recognize Juneteenth in 2020?

In light of cries to end police brutality, the coronavirus pandemic's disproportion impact on black Americans and economic uncertainty, Juneteenth was a day of protest in 2020.

Friday's celebrations will be marked from coast to coast with marches and demonstrations of civil disobedience, along with expressions of black joy in spite of an especially traumatic time for the nation.

In Tulsa, a day ahead of a planned presidential campaign rally Saturday for Donald Trump, the Rev. Al Sharpton and Tiffany Crutcher, the twin sister of a black man killed by a city police officer in 2016, hosted a keynote addresses about the consequences of racial prejudice. Their commemoration took place in the Greenwood district at the site known as Black Wall Street, where dozens of blocks of black-owned businesses were destroyed by a white mob in deadly race riots nearly a century ago.

In Washington, D.C., and around the country, activists affiliated with the Black Lives Matter movement hosted in-person and virtual events to celebrate the history of the black liberation struggle and amplify their calls for defunding police in the wake of high-profile police killings of African Americans.

"The devaluing of black lives is built into this American system to the point that the ideas around democracy don't apply to us the same way that they apply to white folks," said Black Voters Matter co-founder Latosha Brown. "So Juneteenth is a celebratory event but we're not celebrating the country. We're celebrating our own freedom and our own ability to be liberated and the resiliency of black people."

Is Juneteenth a national holiday?

It is not yet a federal holiday.

On January 1, 1980, Juneteenth became an official state holiday in Texas. Today, it's recognized in 47 states and the District of Columbia, according to the National Juneteenth Observance Foundation. Hawaii, North Dakota and South Dakota are the only states without an official recognition.

In 2020, New York's governor signed an executive order recognizing Juneteenth as a paid holiday for state employees, and Virginia's governor proposed making it a state holiday there.

It took roughly 18 years after the assassination of the Rev. Martin Luther King, Jr. before his birthday was observed as a federal holiday.

Still, more workers than perhaps ever in history will have the day off on Friday: Nike, the NFL and Twitter observed Juneteenth as a paid company holiday.

Galveston is known as the 'birthplace of Juneteenth,' when the federal troops arrived on the island to announce and enforce the emancipation of the slaves. 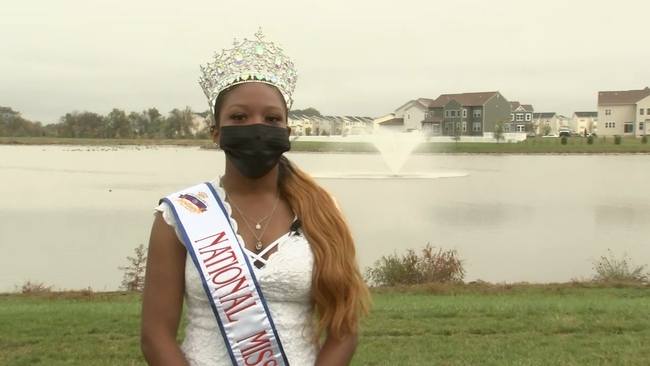 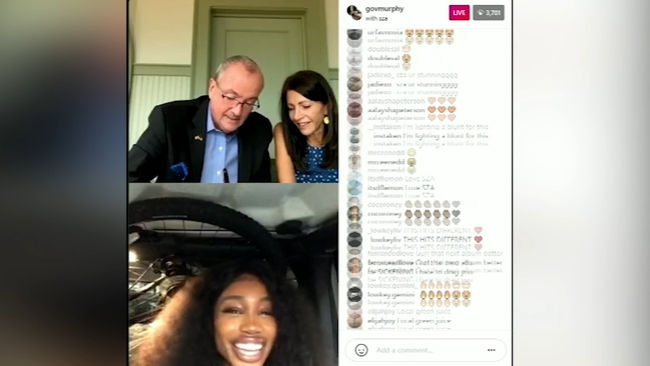 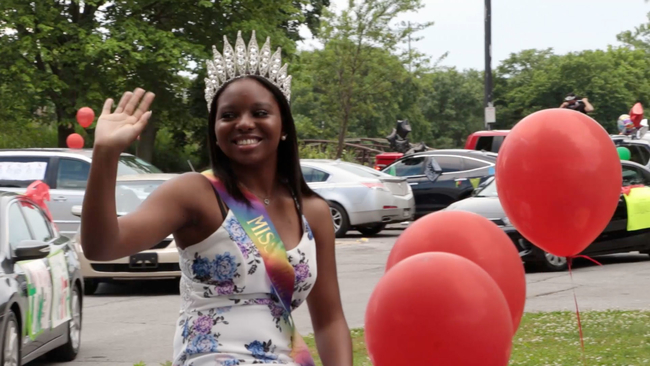