What to expect as 1st pot shops in East finally open 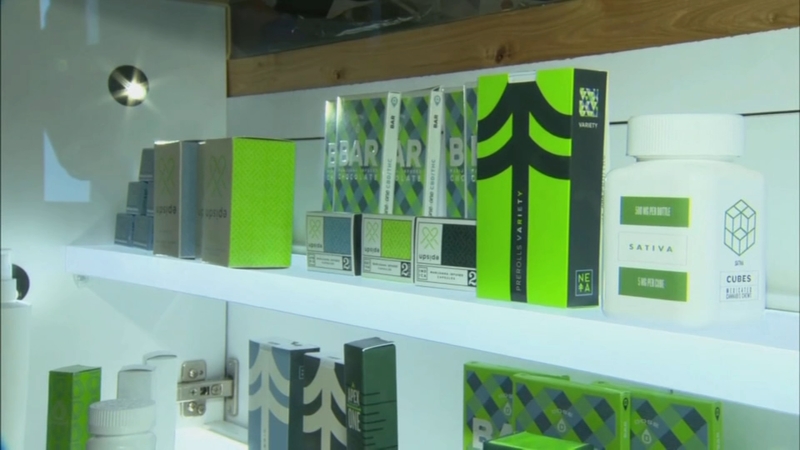 The long wait for recreational marijuana sales to begin in Massachusetts is almost over with the first commercial pot shops set to open on Tuesday.

It can hardly be termed a robust launch with only two stores opening initially, in Leicester and Northampton. But they can boast of being the first anywhere in the eastern United States as the commercial cannabis industry looks to expand its geographic base amid increasing public acceptance.

Massachusetts voted to legalize recreational marijuana in 2016, but it's taken more than two full years to reach this point.

Some things to know:

The first pot shops will open at 8 a.m. in Northampton, a small city in western Massachusetts, and in the central Massachusetts town of Leicester. Both stores already operate as medical marijuana dispensaries but are the first to be cleared by state regulators to sell recreational pot to adults 21 and older.

The symbolic first buyers have already been chosen.

Northampton Mayor David Narkewicz will usher in a new era of legal marijuana in his city by making the first purchase at New England Treatment Access.

Narkewicz says he will probably buy a marijuana chocolate bar but doesn't plan to eat it.

Stephen Mandile, a disabled Iraq War veteran and medical marijuana advocate, has been chosen as the first to buy at Cultivate in Leicester, The Boston Globe reported.

WHAT SHOULD SHOPPERS BRING?

Consumers will need to show government-issued identification to enter the stores, regardless of how old they are or look.

Driver's licenses and passports will be among documents accepted.

Bringing cash is also a good idea at least during the initial period of legal sales. The federal prohibition on marijuana means that most banks and credit card processors won't service marijuana businesses.

Based on what happened when other legal states - and Canada - launched retail sales, yes.

It's safe to assume that crowds will gather when the first stores open. Many people are no doubt eager to be among the first on the East Coast to buy recreational pot legally.

"It's going to look like one thing on the first day and another thing on the 100th day," said Norton Albaraez, a spokesman for the Northampton store.

In other words, anyone not wanting to deal with the initial crowds might consider waiting a few weeks or months for things to settle down.

To help speed up purchases and move the lines along, the stores suggest that people familiarize themselves with available products on the company's website before arriving at the store.

WHAT WILL BE SOLD?

Marijuana products come in a variety of shapes, sizes, colors and potency. Much of what is offered can be divided into the categories of cannabis flower, cannabis extract (often referred to as concentrate) and cannabis-infused products.

The "flower" refers to the part of the marijuana plant that might typically be rolled into a joint (stores also offer pre-rolled joints). It comes in several variations and often with exotic brand names such as Tangerine Haze, Purple Punch and Buddha's Sister. Strains differ in levels of THC, the psychoactive chemical in marijuana.

Concentrates includes waxes, oils and tinctures. Edibles are the most common form of cannabis-infused products, and often include brownies, chocolate bars, gummies and lozenges.

State regulations limit potency levels for edibles to no more than 5 milligrams of THC for a single serving. A package of edibles can contain no more than 20 individual servings.

HOW MUCH CAN BE PURCHASED?

State regulations limit total purchases by a single customer to 1 ounce of flower or its equivalent in concentrate. Stores may also set their own limits, at least in the early going, in the hope of minimizing inevitable supply shortages during the initial sales period.

Recreational marijuana sales are subject to Massachusetts' 6.25 percent sales tax, along with a 10.75 percent state excise tax and a 3 percent local tax. That adds up a 20 percent tax paid by the consumer at the point of purchase.

WHEN WILL MORE STORES OPEN?

The slow rollout of recreational marijuana sales is expected to continue for some time in Massachusetts.

A third store, in the town of Wareham near Cape Cod, has been issued a final license and could open soon.

For the moment, that still leaves large swaths of the state without easy access to legal recreational marijuana, including all of greater Boston where more than half of the state's population resides.

WHERE ELSE IS RECREATIONAL MARIJUANA LEGAL?

Adult use of marijuana is also legal in Vermont and the District of Columbia, but there are no provisions for legal sales in either place.

In November, Michigan became the first Midwestern state to approve a recreational pot measure. Sales there could begin in 2020. 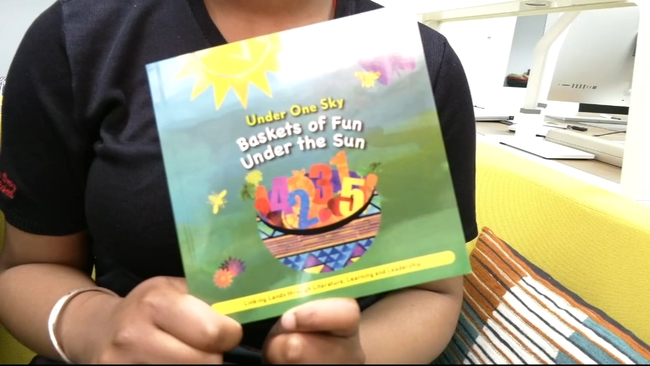