Her husband of 56 years died on their anniversary in December after a lengthy illness. Two days later, her dog passed away too.

Then on Thursday, a burglar broke into her Glendale home and made off with a case containing the love letters her husband sent her in the 1950's before they got married.

"They took jewelry and stuff like that, but the letters are something that you can't replace," Rickerby said.

Rickerby met her husband John in Belfast, Ireland when she was 17 and he was 18. He eventually moved to Canada, but never forgot her.

"He used to always say we were soul mates from the day we met," said Rickerby, who received letters from John every one or two weeks.

"Every so often I would take them out and read one or two or three or four," Rickerby said.

To her, the letters are priceless. She kept them inside a small leather makeup case. 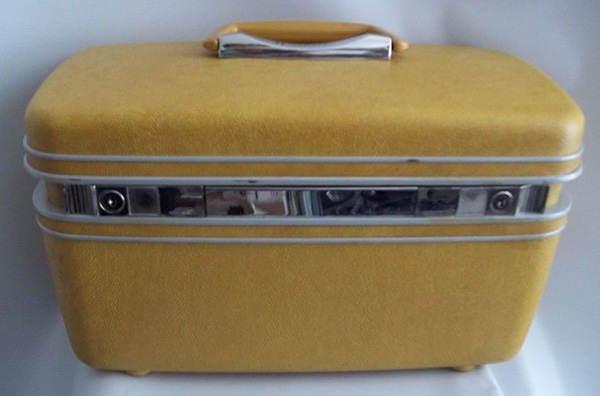 "I really treasured them, because it's something. He's gone now and that's something of his," Rickerby said.

Her son, Mark Rickerby says the burglars stole jewelry, but the only thing the family cares about is the letters. He's offering a $2,500 reward for their return.

"I guess they couldn't figure out how to open it, so they took the whole thing. My worry is that they just opened it somewhere on the road and threw it in some bushes and we'll never see it again," Mark Rickerby said.

Rosaleen Rickerby has a simple message for anyone who knows where her letters are.

I hope they'll "be kind enough within their heart to say she needs those letters back," she said.
Related topics:
societycaliforniaburglarybuzzworthywatercooleru.s. & world
Copyright © 2020 KABC-TV. All Rights Reserved.
More Videos
From CNN Newsource affiliates
TOP STORIES