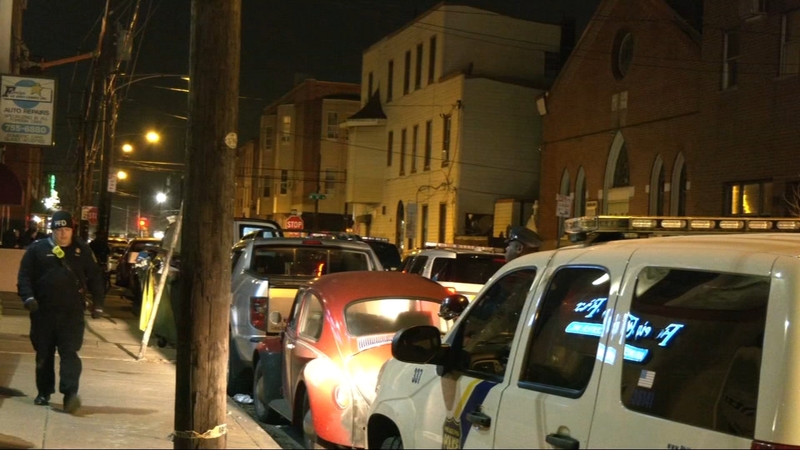 Police said someone approached a PGW employee working at the scene of the explosion and reported a man suffering from a head injury lying in the street.

Police and medics were called and the 39-year-old man was pronounced dead at the scene.

Detectives said the man was beaten by at least two men.

Police are investigating the incident.