Authorities are investigating three incidents of a male and female suspect posing as police officers in South Philadelphia.

Residents are on edge after learning of a series of robberies in South Philadelphia Sunday morning by a pair posing as police.

Police said a 21-year-old male victim told them while he was walking down the block, a gray or silver, four-door, compact vehicle stopped abruptly beside him, and the driver got out flashing a badge.

The male suspect in this incident is described as white, 5 foot 5-10 inches tall, 180 pounds, in his 40s, with a mustache. He was seen wearing a long-sleeve shirt, and dark pants. He had a black or brown wallet with a badge and was smoking a cigarette.

The female suspect is described as white, at least 200 pounds, wearing a dark sweatshirt.

"The male has a badge around his neck or displays a badge to the victims in this case and identifies himself as a police officer. It's very disturbing to us. We're trying right now, South Detectives, to work teh area and try to get video, said Philadephia Police Lt. John Stanford.

In the second incident, officers responded around 4:40 a.m. to a call of a disturbance highway.

At the scene, a 23-year-old woman told police while walking home she was approached by a male and female driving a silver Nissan.

Police say the male suspect showed the woman a badge, and stated he was a police officer. He told her to come to him, and stated if she resisted she would be arrested.

The male suspect is described as white, 5 foot 5 inches tall , 30 to 40 years old, bald and clean shaven. He was seen wearing a gray windbreaker jacket.

The female suspect is described as white, 5 foot 5 inches tall, stocky build, 25 to 35 years old, with black hair. She was seen wearing black tights, a tank top, a cardigan and glasses.

The vehicle is described as a four-door Nissan, possibly a 2007 or 2008 model, with light-color interior.

Police are scouring the neighborhood for surveillance video that could lead to the culprits.

Folks who frequent this normally quiet, safe neighborhood in broad daylight are shocked to hear about the crime spree.

"That is very scary. I mean if you can't trust the police - you would have thought you were in good hands and then the guy holds you up? Well I think that's very scary," said resident Sarah Forster. 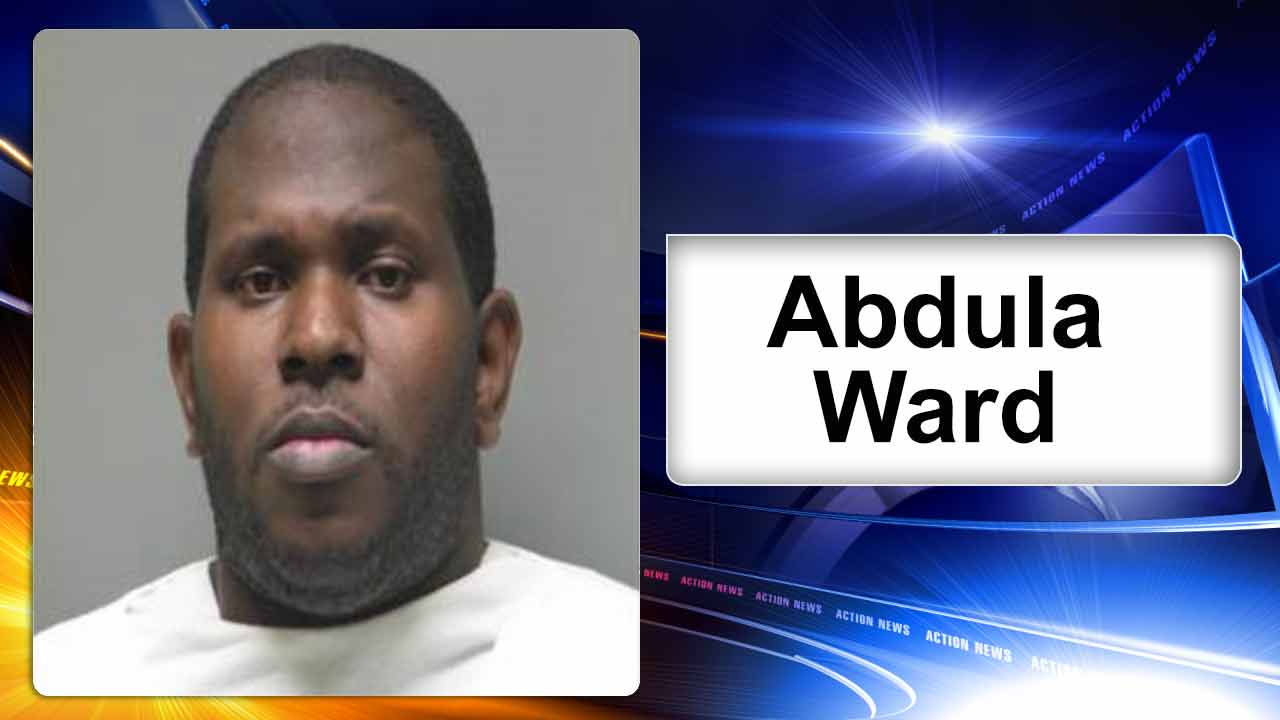