On Friday hundreds of people said their final goodbyes to Marie Buck.

SOUTH PHILADELPHIA (WPVI) -- She was a beloved staple of her South Philadelphia community, and on Friday hundreds of people said their final goodbyes to Marie Buck.

The 81-year-old was shot and killed at her corner store on Christmas Eve. 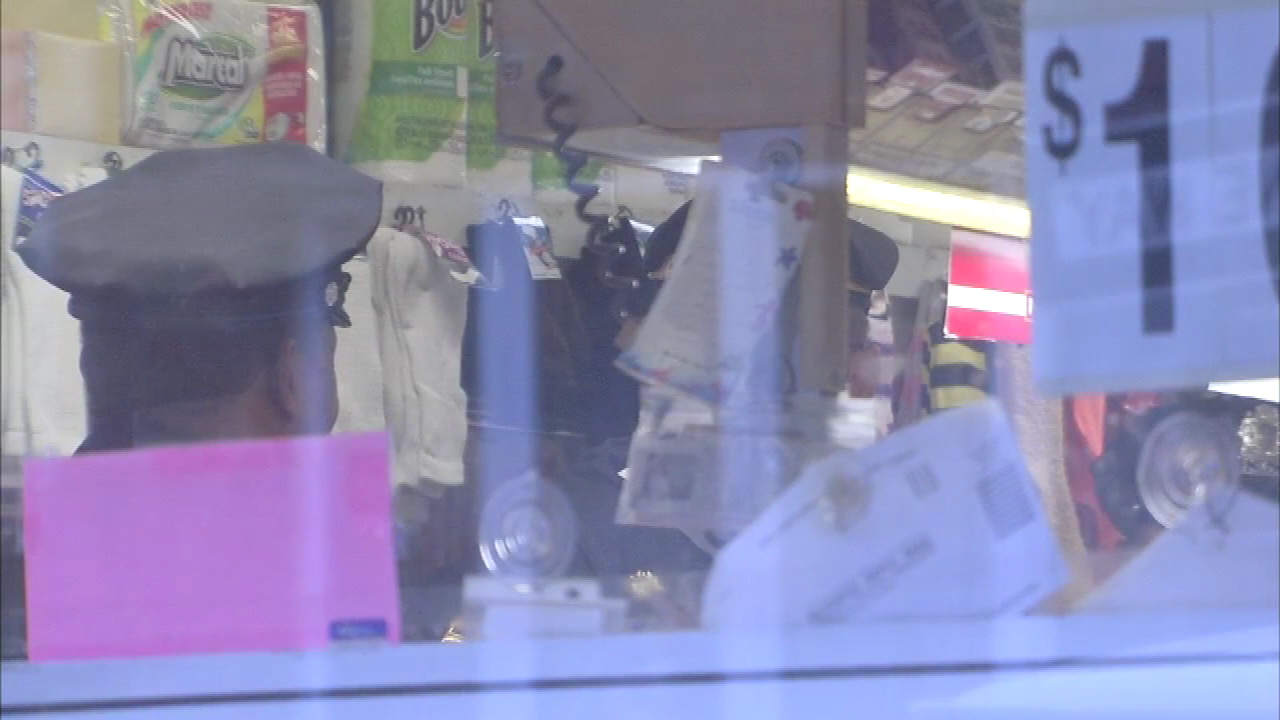 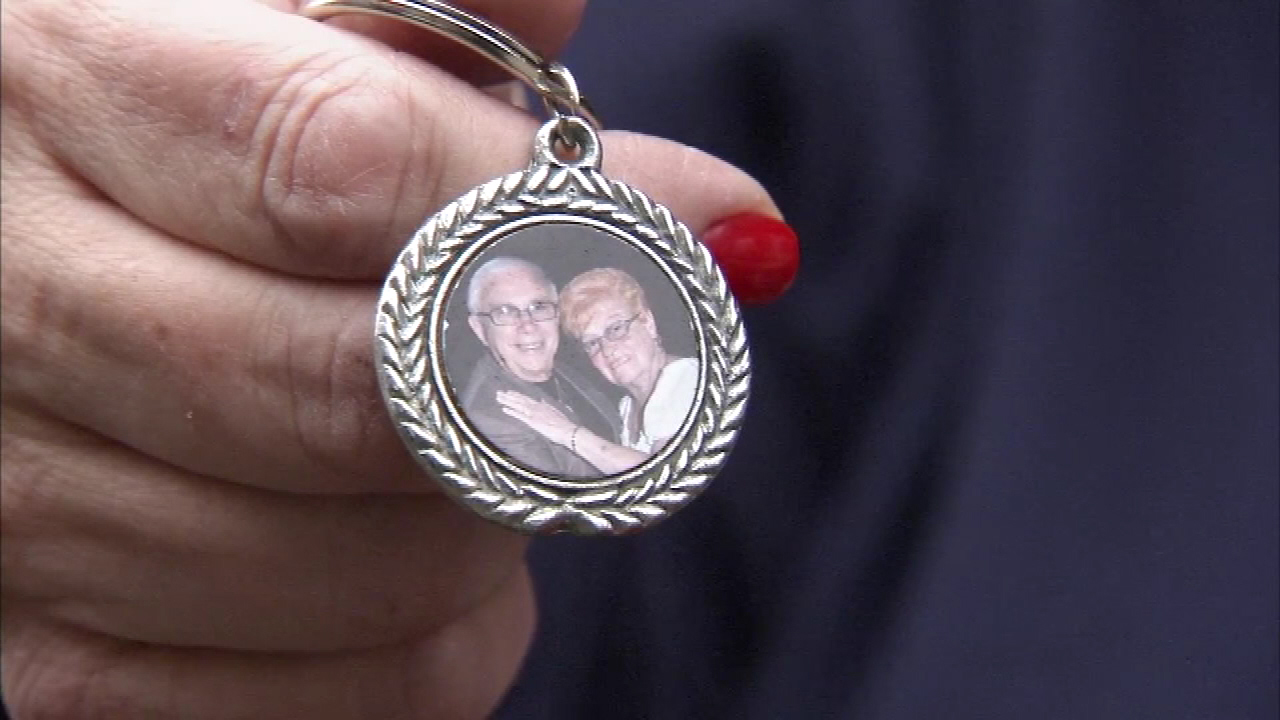 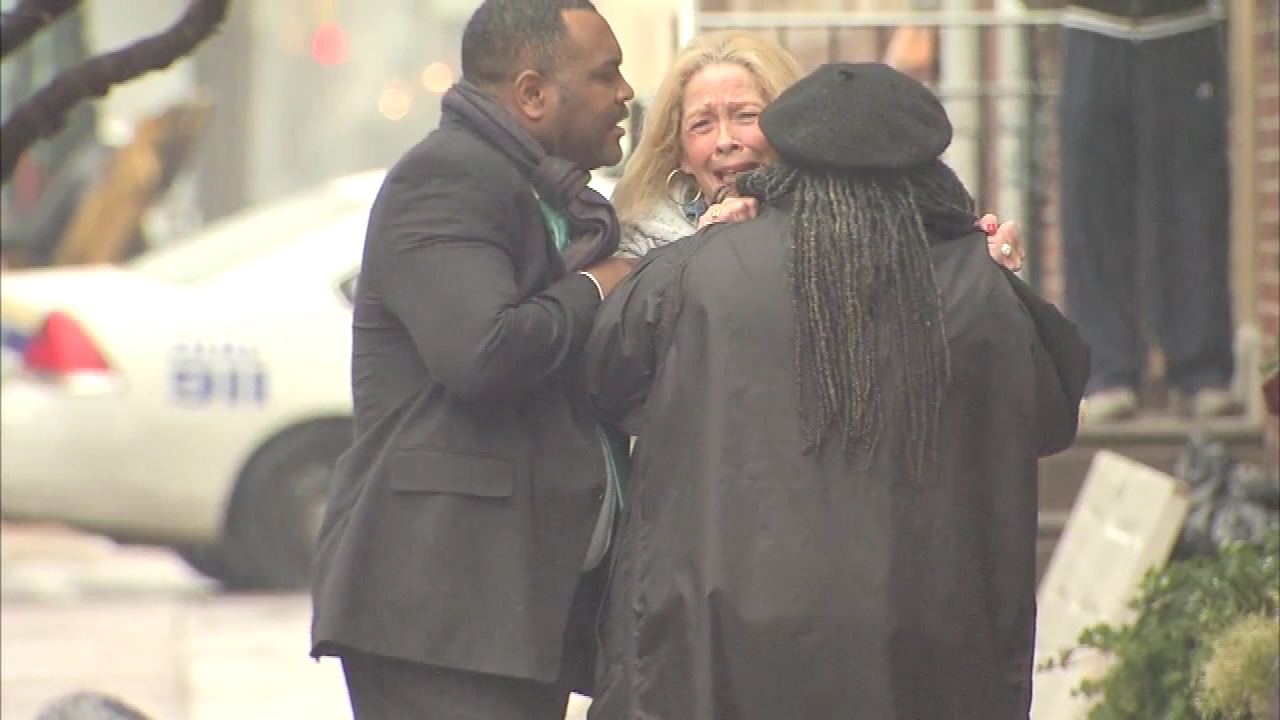 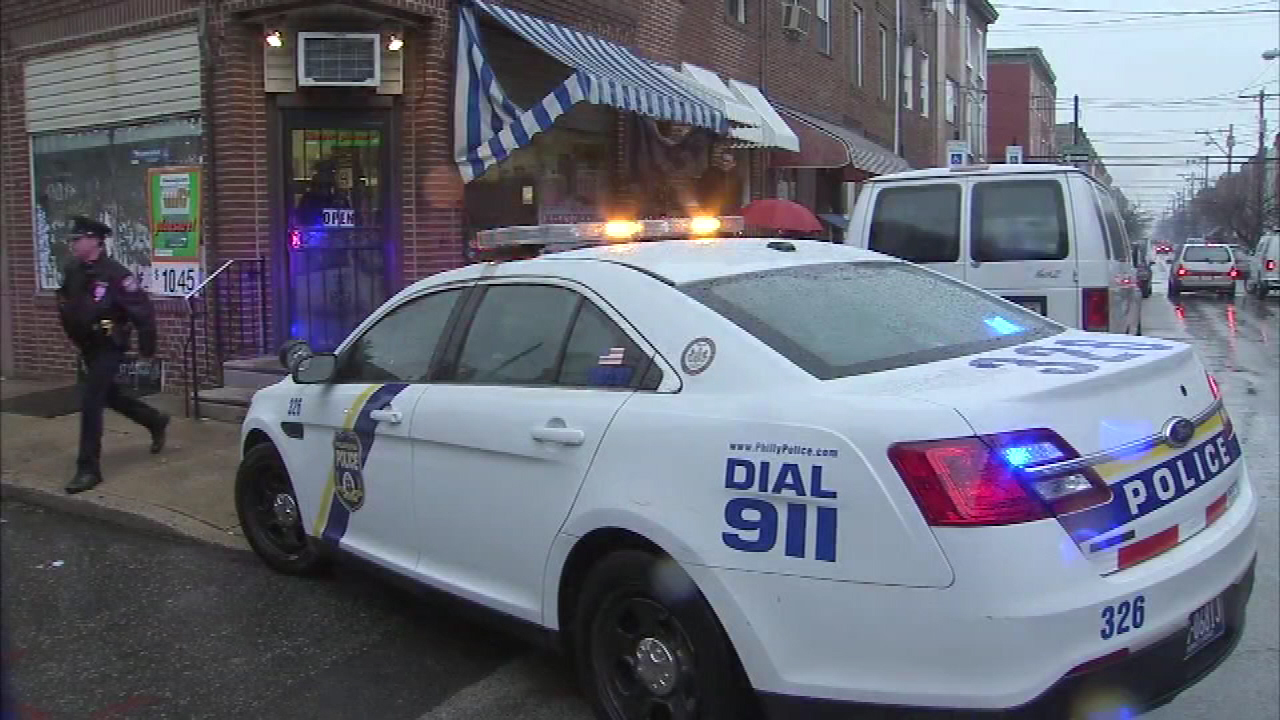 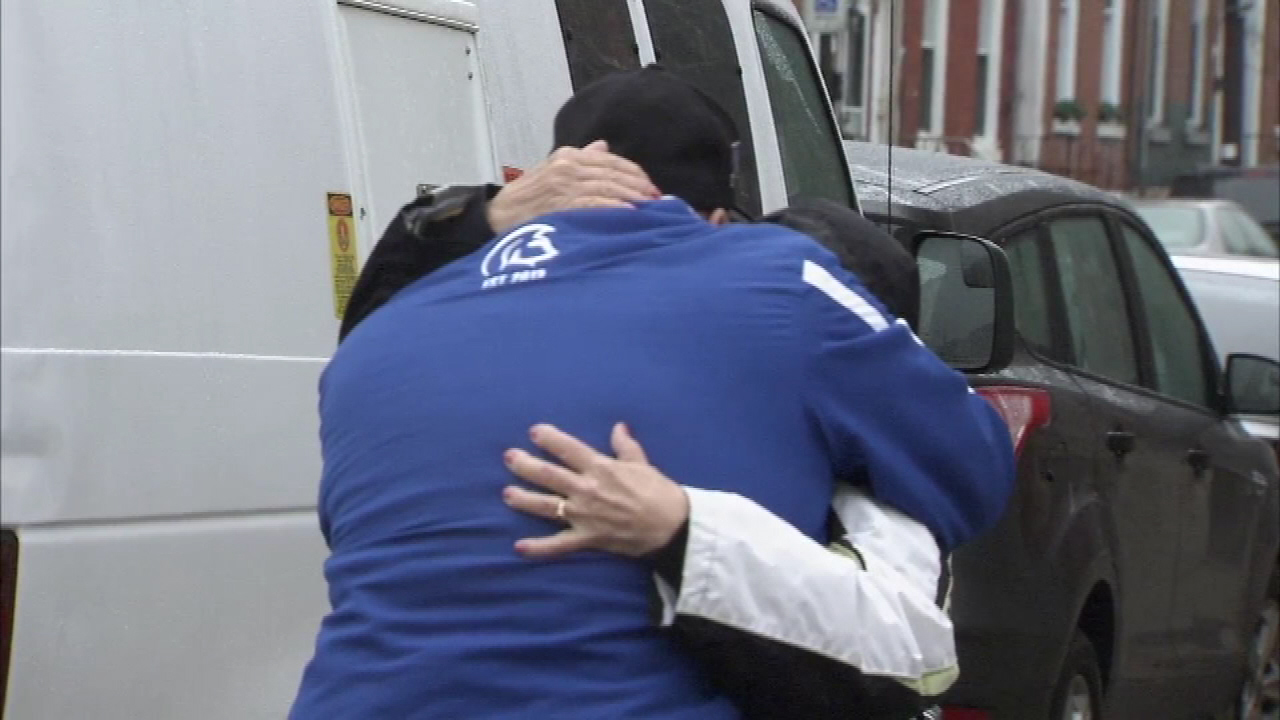 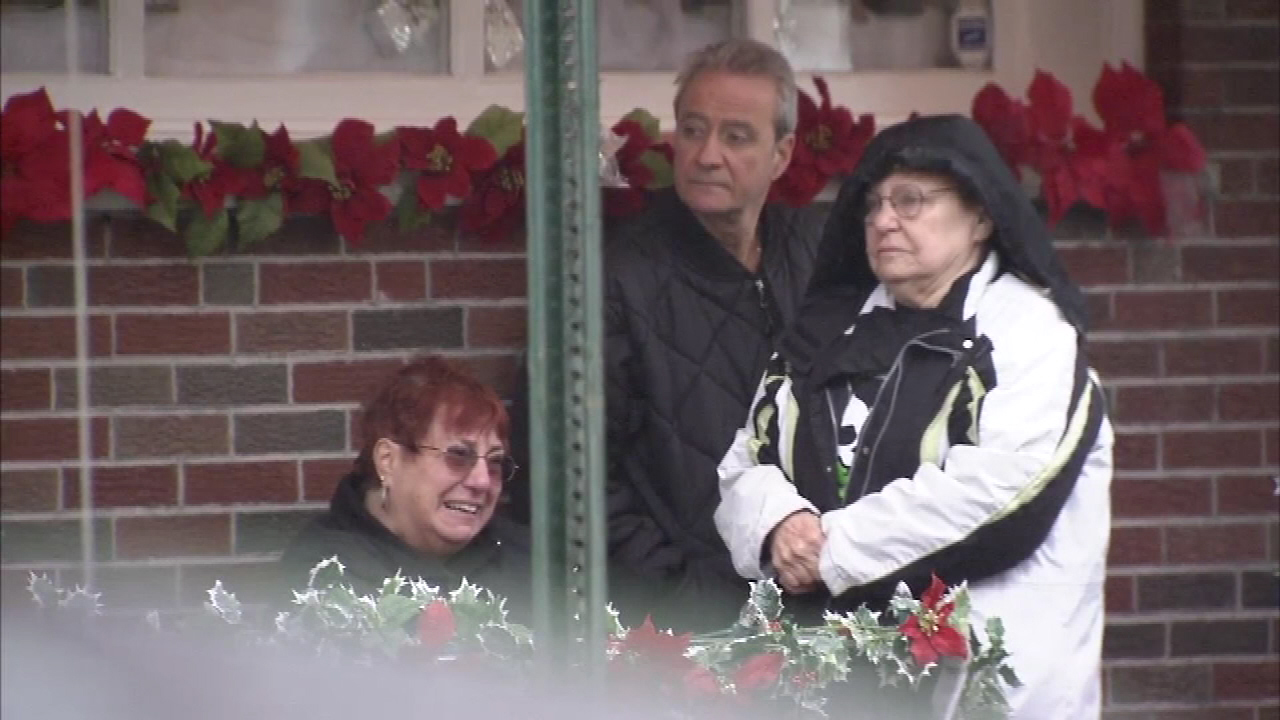 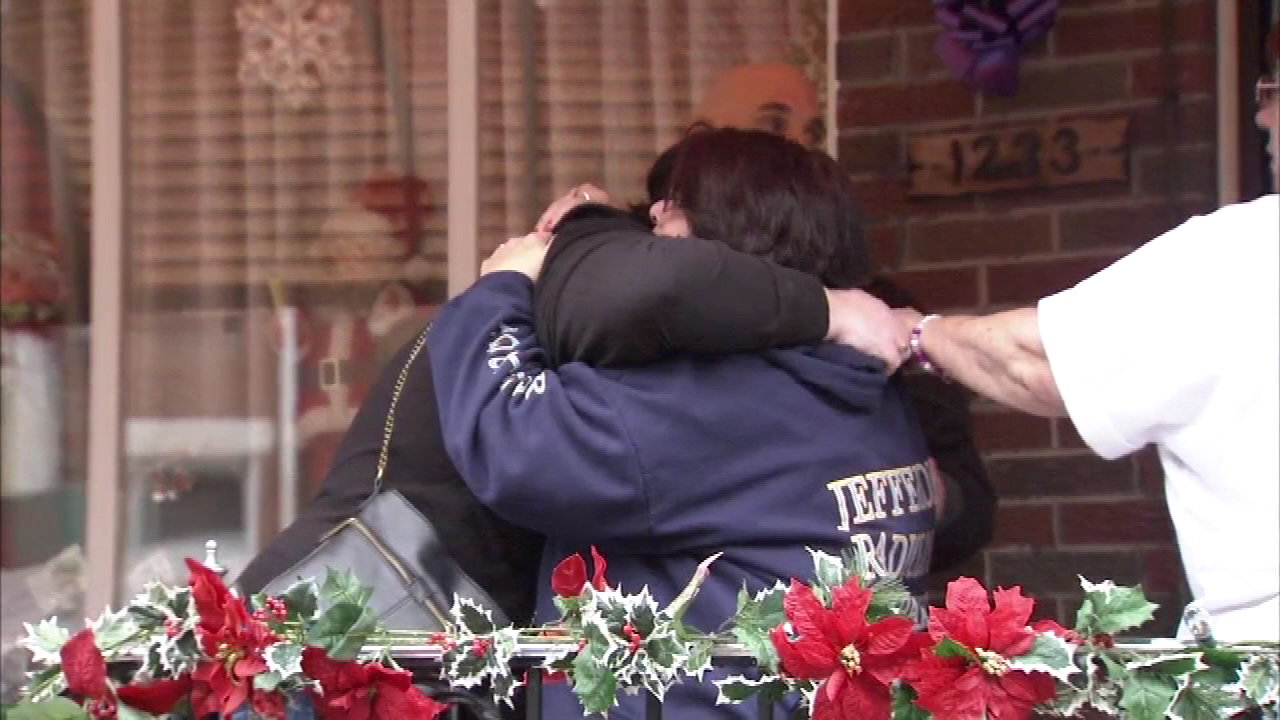 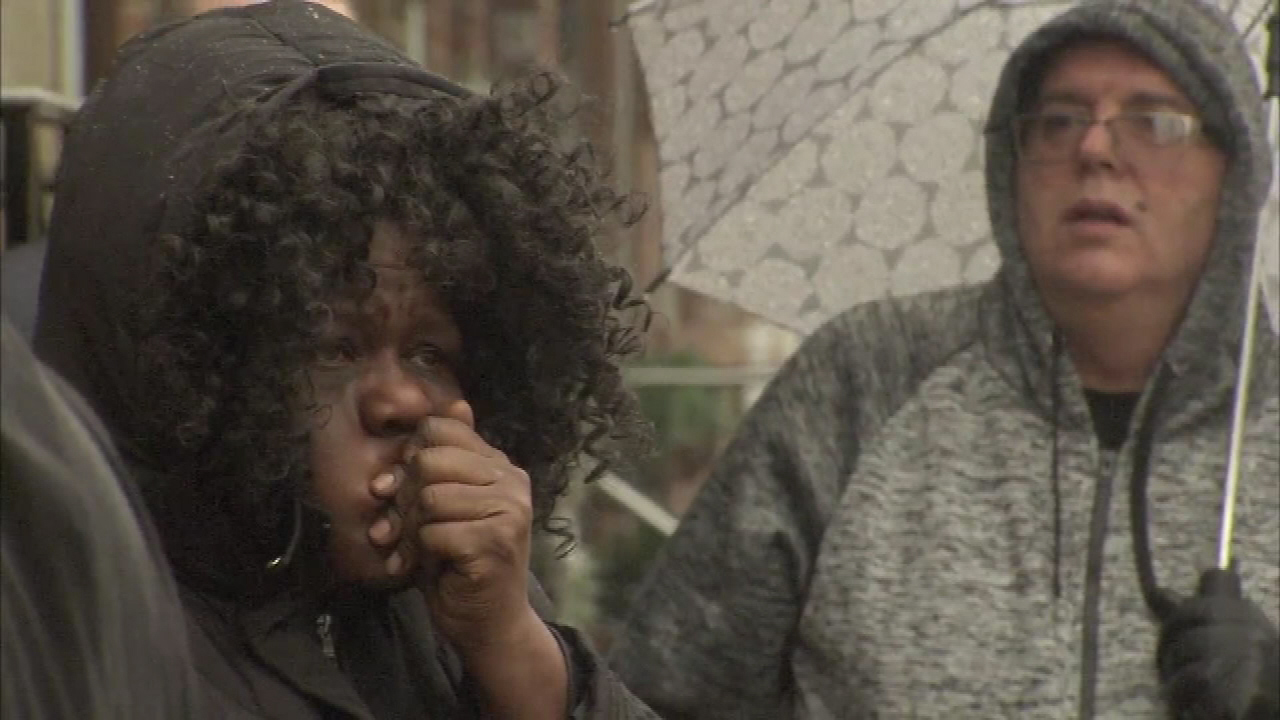 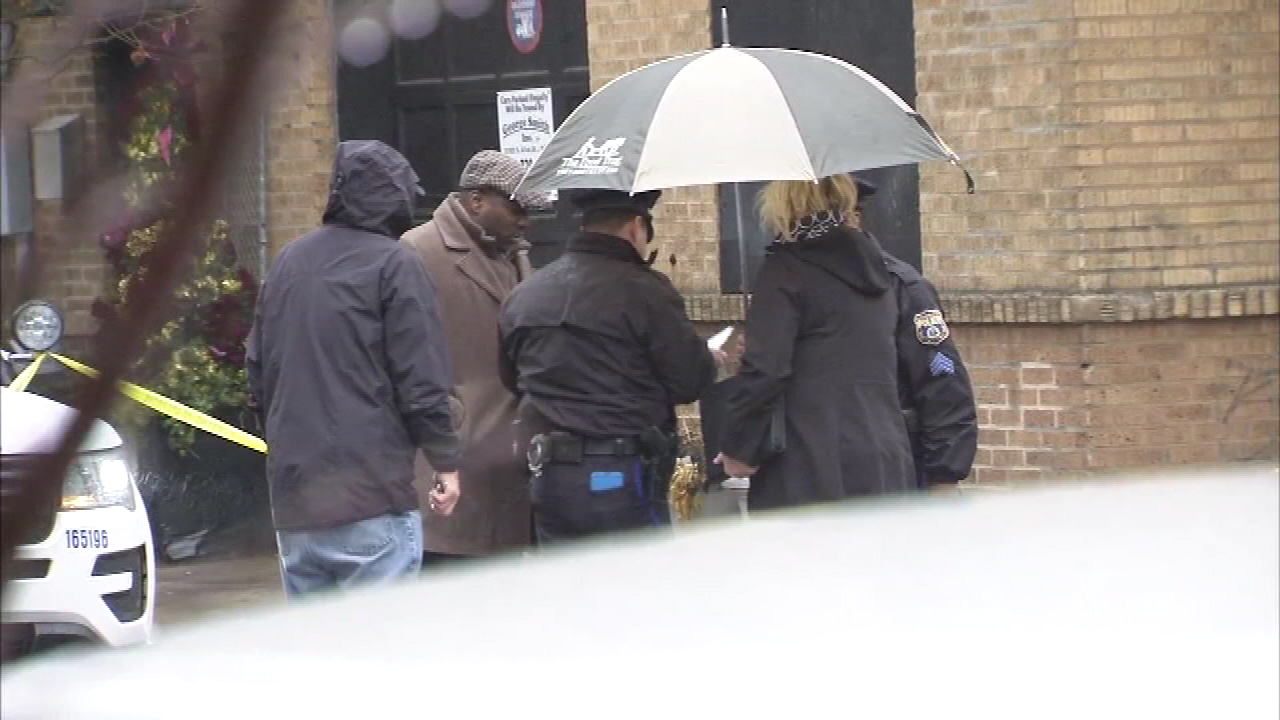 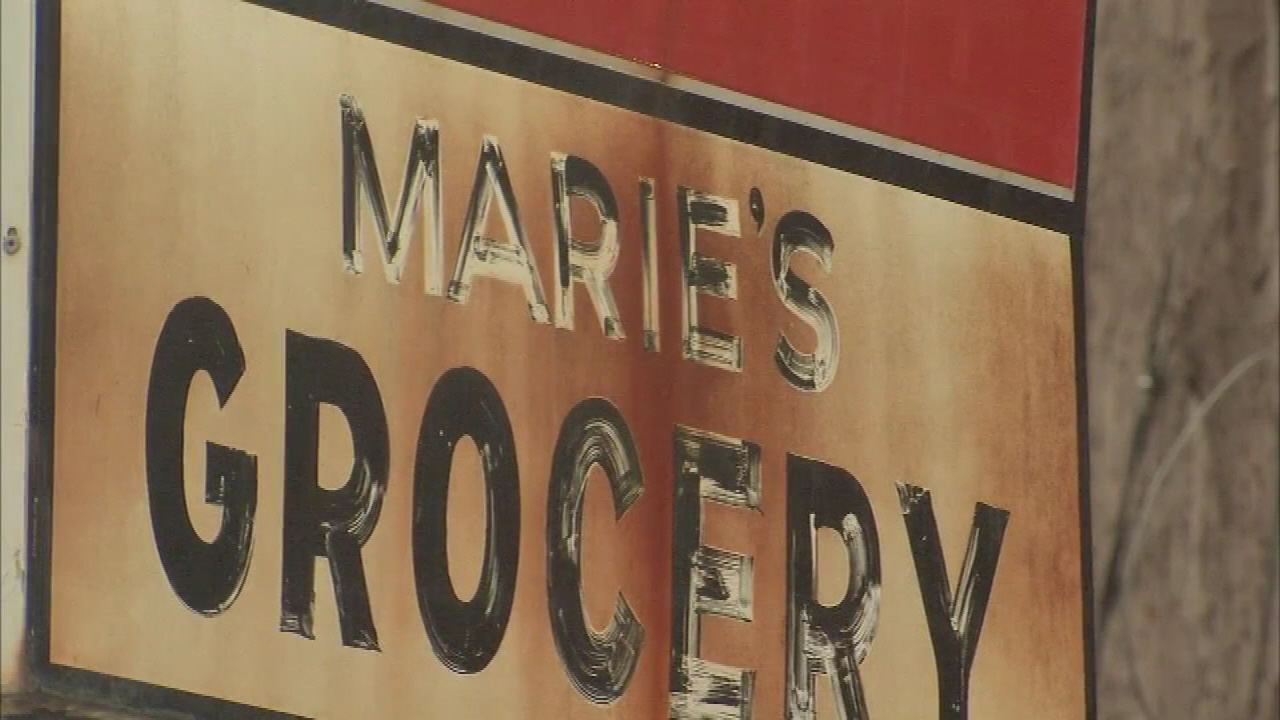 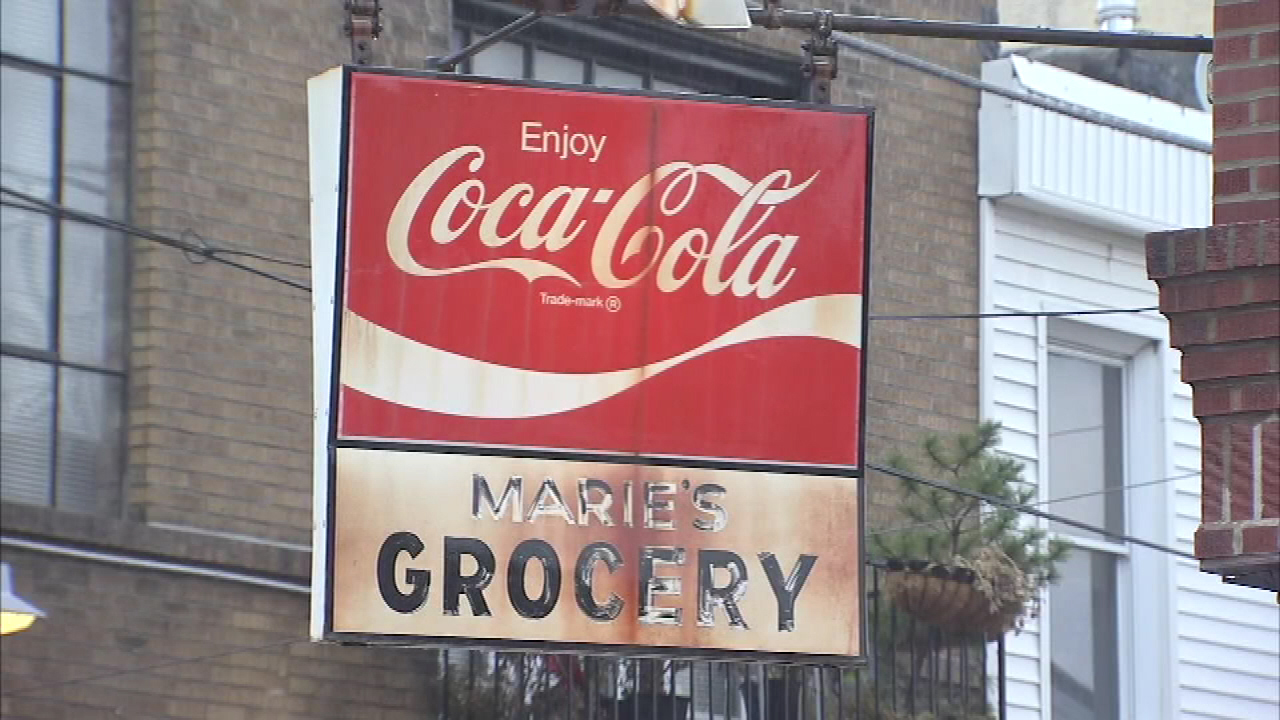 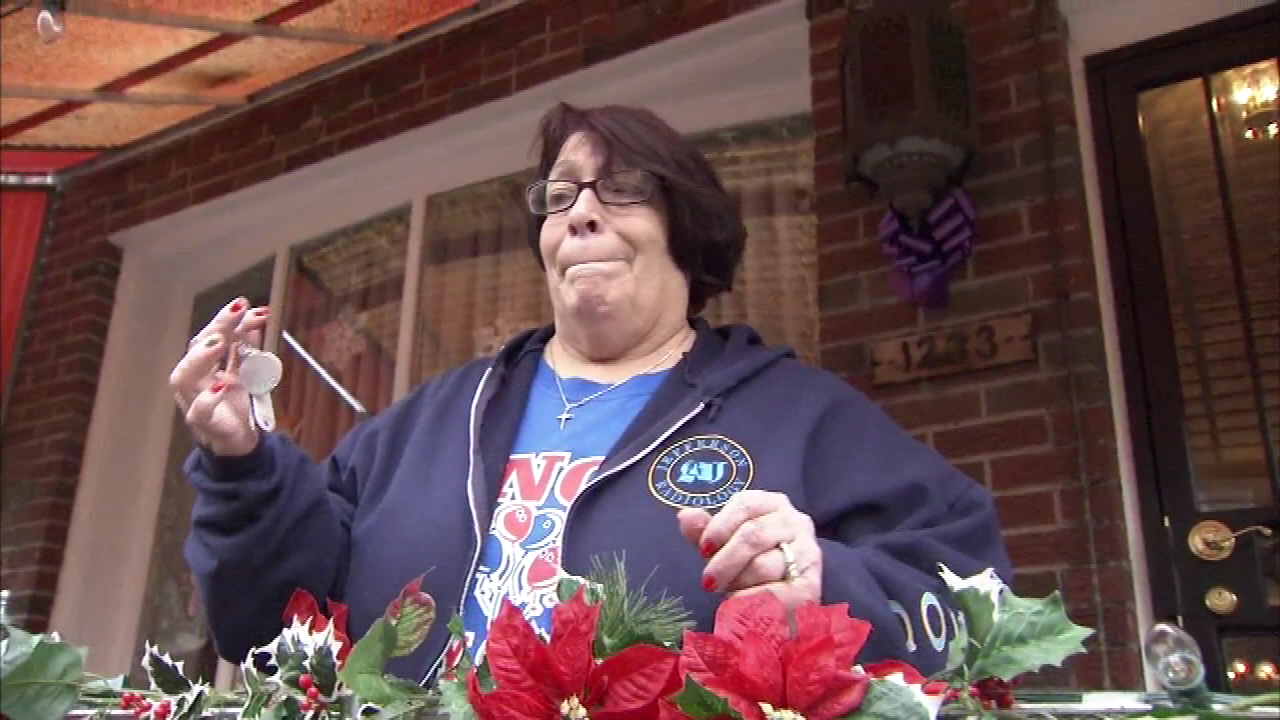 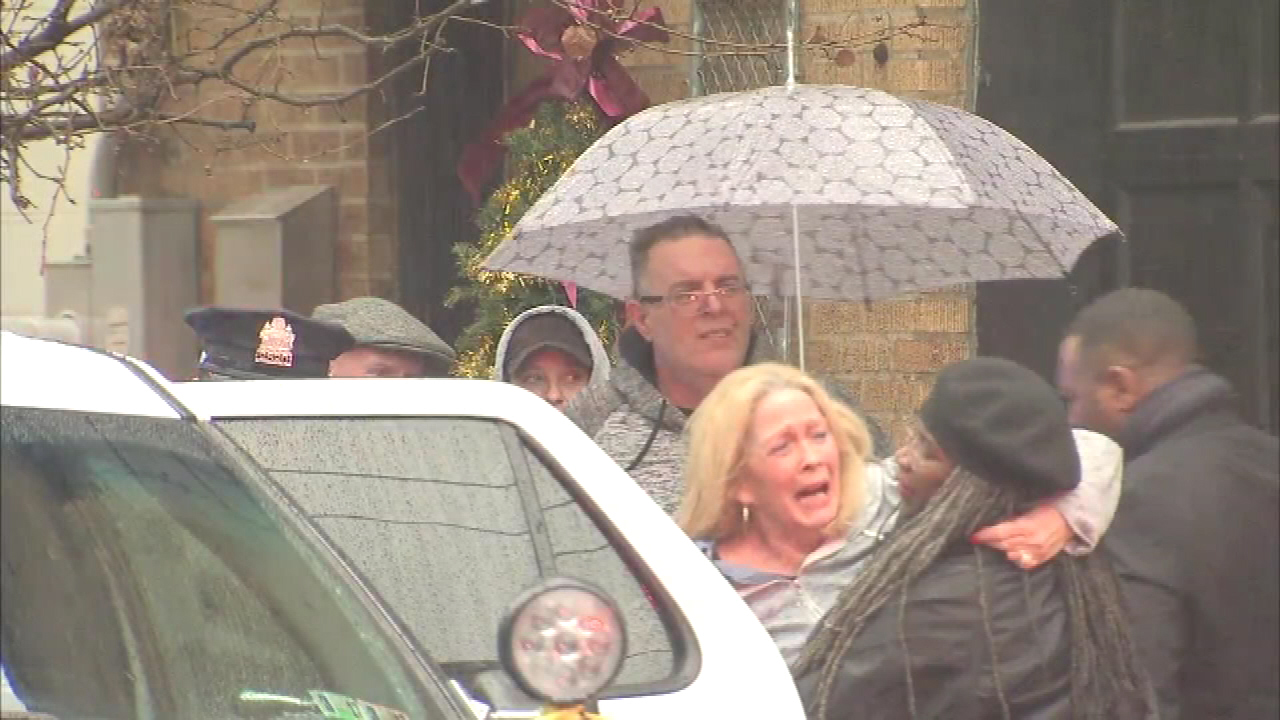 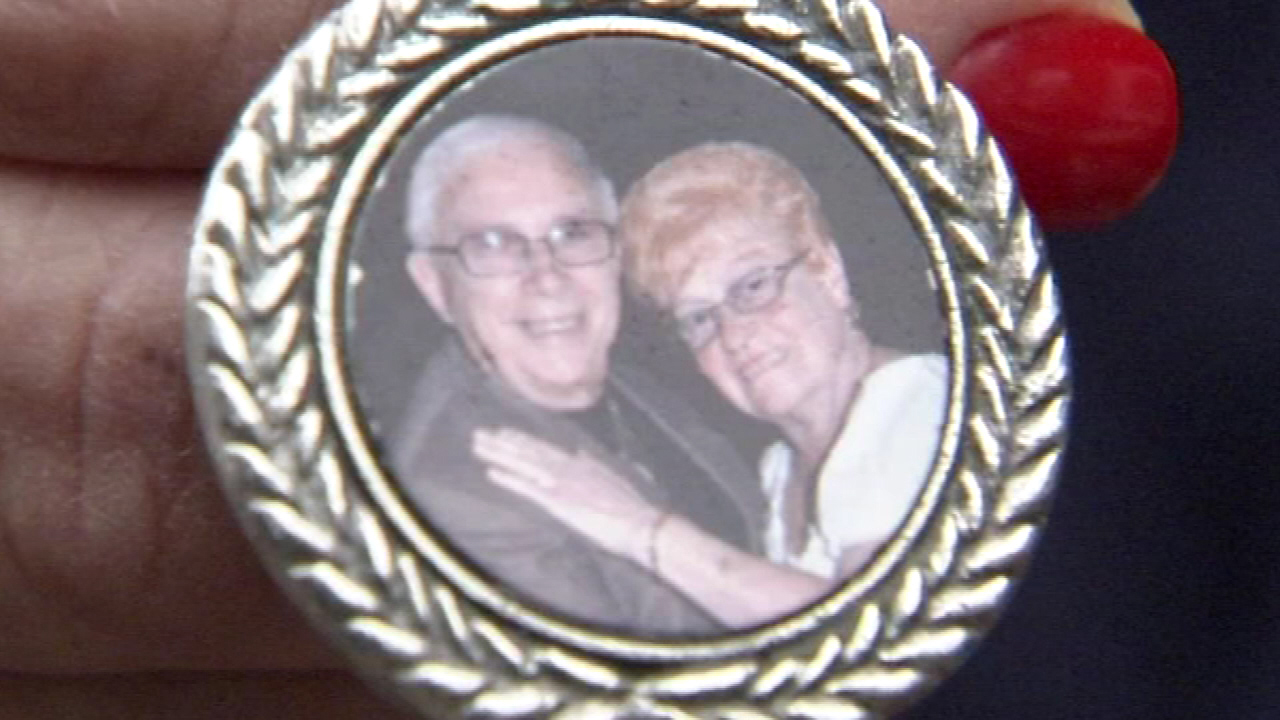 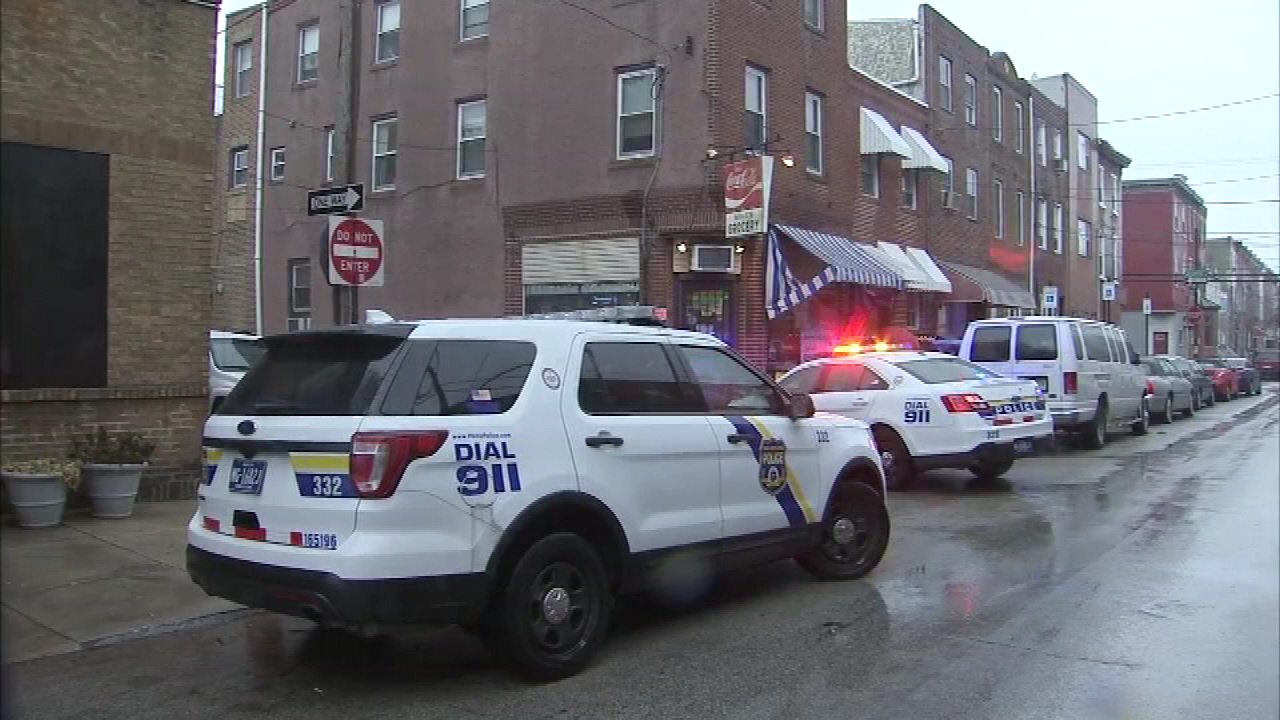 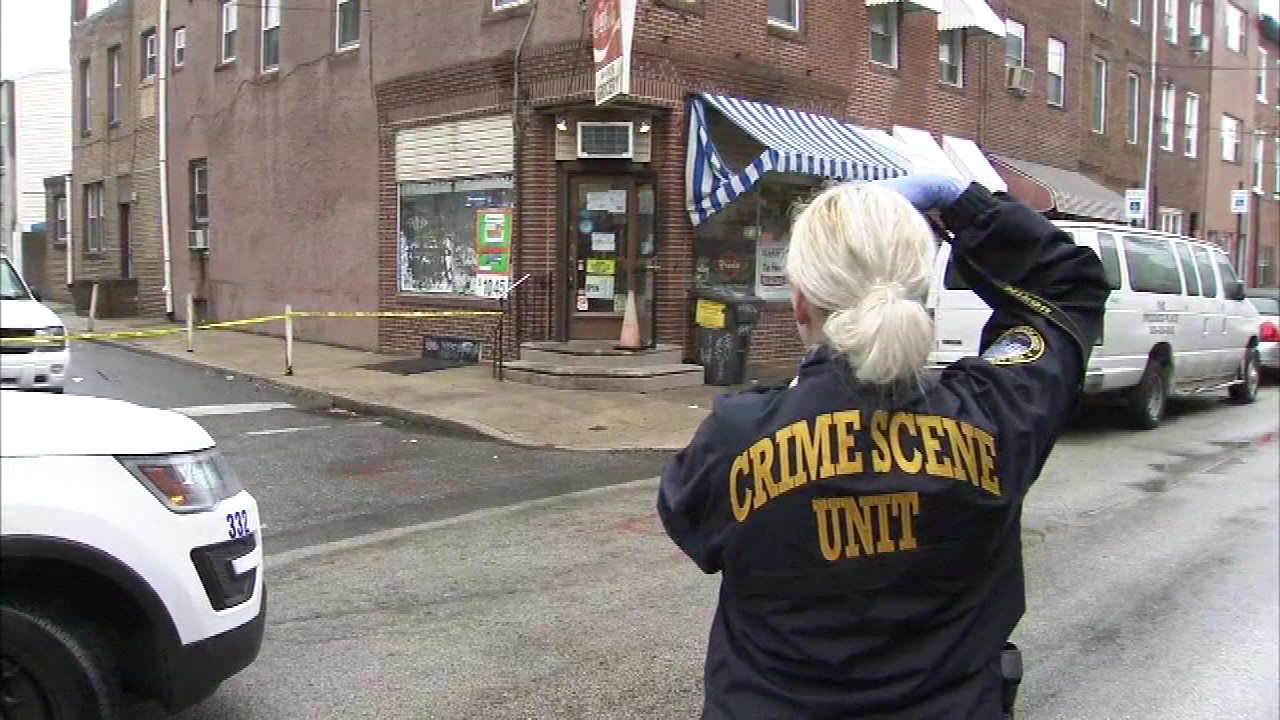 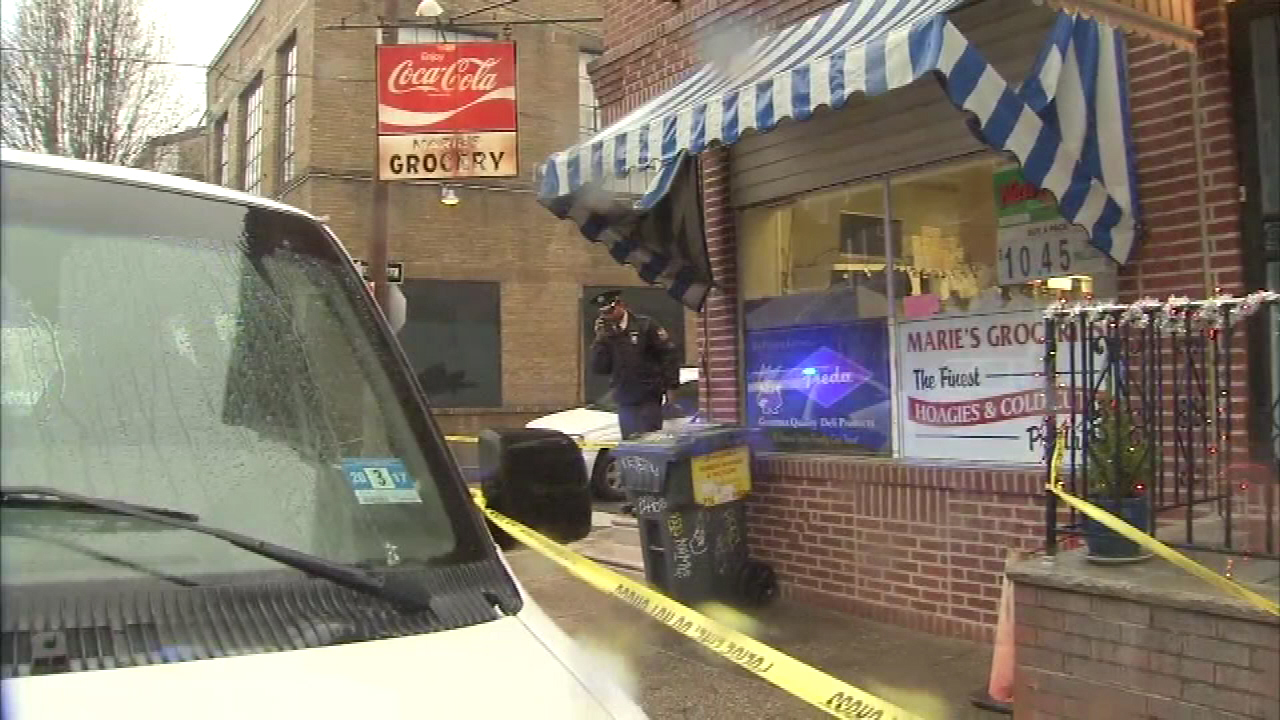 1 of 17
81-year-old Marie Buck was shot and killed inside her South Philadelphia market on Christmas Eve.

Investigators say the motive stemmed from a dispute with Buck's grandson over an expensive gold chain.

Buck's grandson allegedly stole it from Green, and the suspect apparently went to the store to confront him.

"So we think he went there with the intention of shooting and killing the grandson. He opened the door, he saw the grandmother, and at that point he made the choice that he was gonna kill the grandmother since he (the grandson) was not there," Capt. Clark said.

Buck was so popular throughout her South Philadelphia neighborhood that hundreds turned out to show their respects Thursday night and at a second viewing Friday morning and to her funeral mass.

"She's wonderful. I miss you Marie. ... She just loved everybody," Fleagle said.

Also expressing their grief were customers she got to know over the years, and complete strangers moved by the senseless killing.

Geoff Ednie of South Philadelphia says, "I guess it makes you feel a little bit better if justice is served, but that doesn't bring her back."

Maurice Green has more than a dozen priors, mostly for drugs. 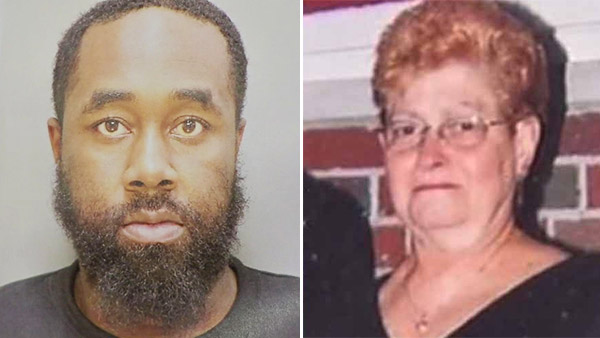