6 injured, including child, in 3-vehicle crash in Southwest Philadelphia 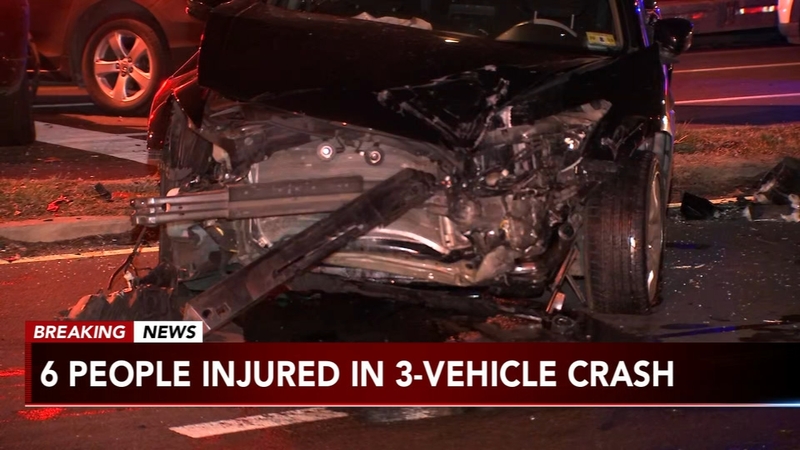 6 injured, including child, in 3-vehicle crash in Southwest Philly

PHILADELPHIA (WPVI) -- Six people, including a 2-year-old child, were injured in a multi-vehicle crash in Southwest Philadelphia.

It happened just before 4:30 a.m. Monday at the intersection of 63rd Street and Lindbergh Boulevard. 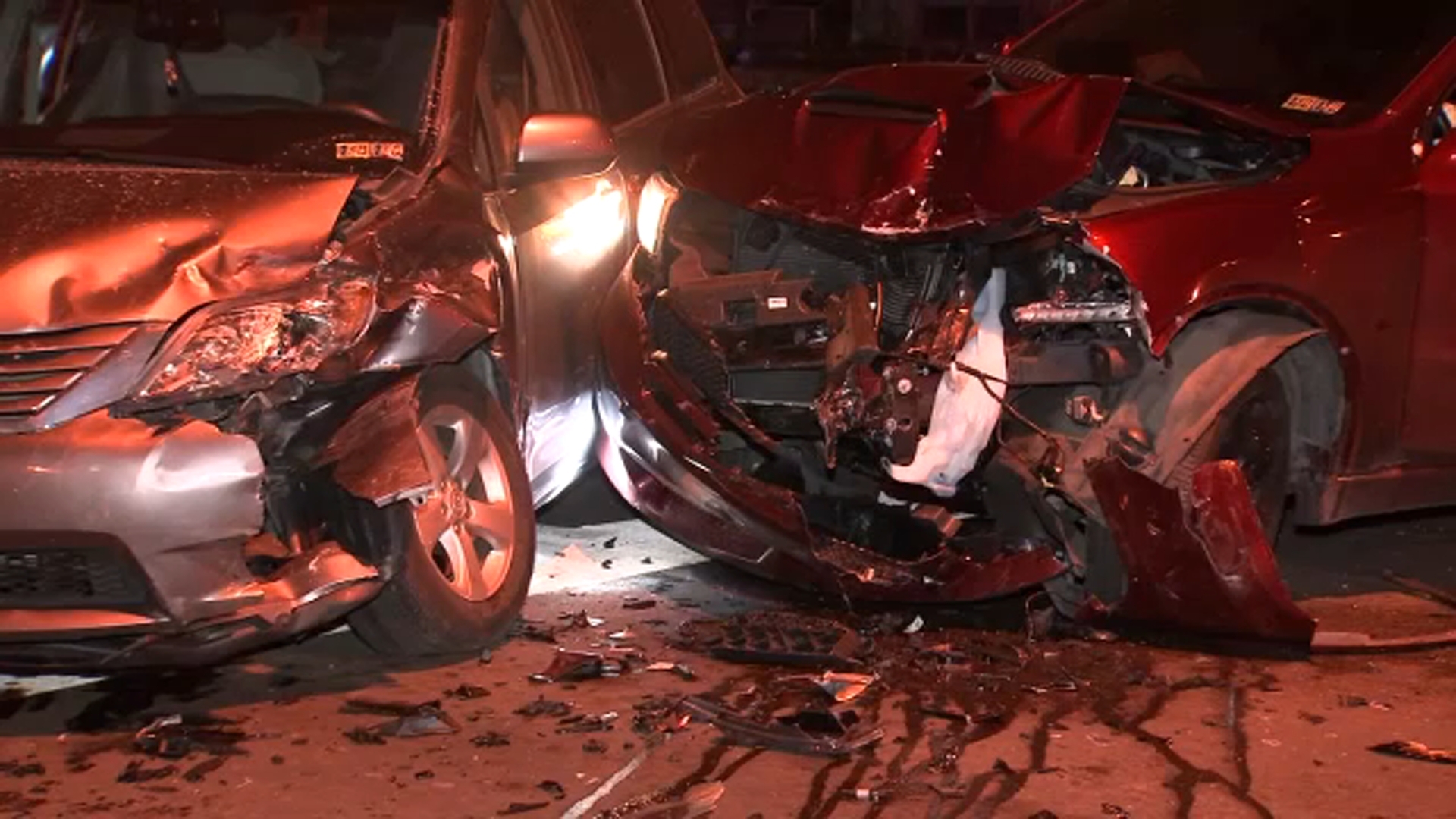 Officials say two vehicles collided at that intersection then hit a third.

When crews arrived at the scene, they found some of the victims were trapped.

Everyone was removed from the wreckage. 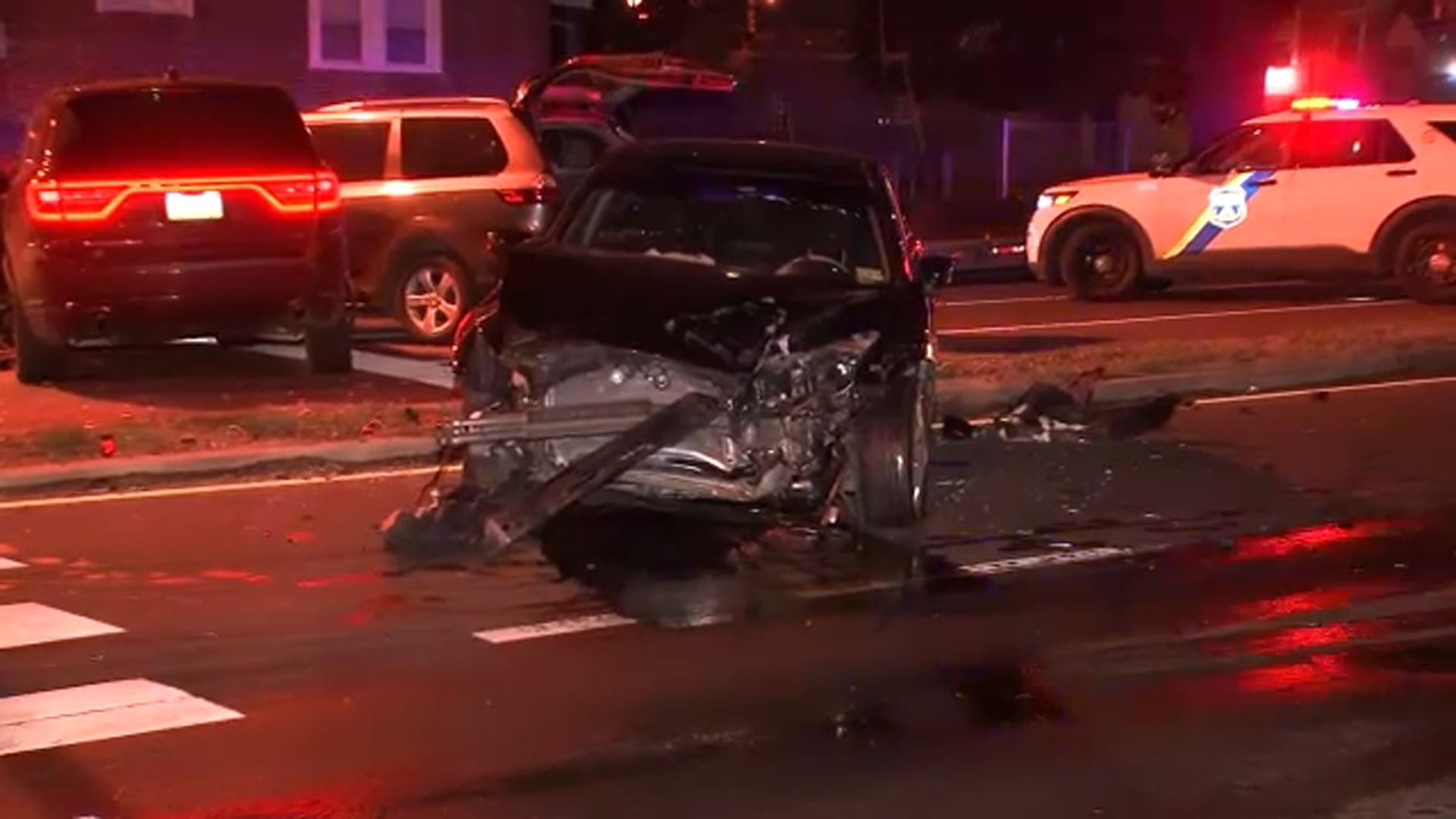 Police say most of the victims sustained head and neck injuries.

All six victims were taken to area hospitals in stable condition.