Police want to speak with brother of teen fatally shot in SW Phila. 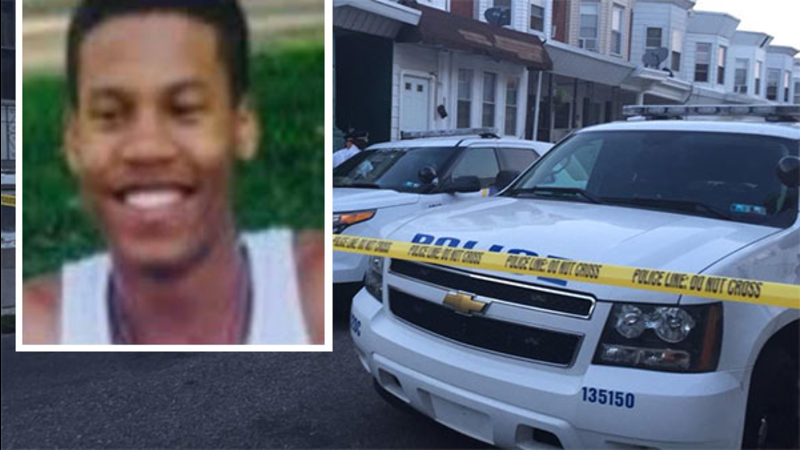 SOUTHWEST PHILADELPHIA (WPVI) -- A 16-year-old is dead after suffering a gunshot wound to the head in Southwest Philadelphia.

Authorities say the teen, identified by family members as Corey Tunnell, was home with his older brother and a friend at the time.

At some point a gun was fired, striking Corey in the head.

He was taken to Presbyterian Hospital where he was pronounced dead less than an hour later.

Tina Mitchell-Robinson drove Corey's mother to the hospital. She tells us, "She was saying 'it was an accident with the gun.' And I just, looking at the mom she was going through it, trying to console one of her younger sons and making sure he was alright, and getting to hospital. And I was just telling her to let's focus to get up there. And she was just going through it as a mother."

As loved ones arrived home they were obviously distraught to learn what happened.

"He's a very, very nice boy, very well mannered. He was playing basketball then he went over to his cousin's. He was playing with his cousins then I get a phone call that Little Corey's been shot. I went to the hospital and they wouldn't even let me in," said Caroline Armstrong, grandmother.

Officers searched the home but did not recover a gun. Also missing is Corey's 18-year-old brother and the unnamed friend who were with him at the time of the shooting.

Police say they don't know what led to the shooting - whether it was an argument or a tragic accident. But they still want to speak with Corey's brother and his friend.