Investigators have not made any arrests or released any motives in either shooting.
WPVI
By 6abc Digital Staff 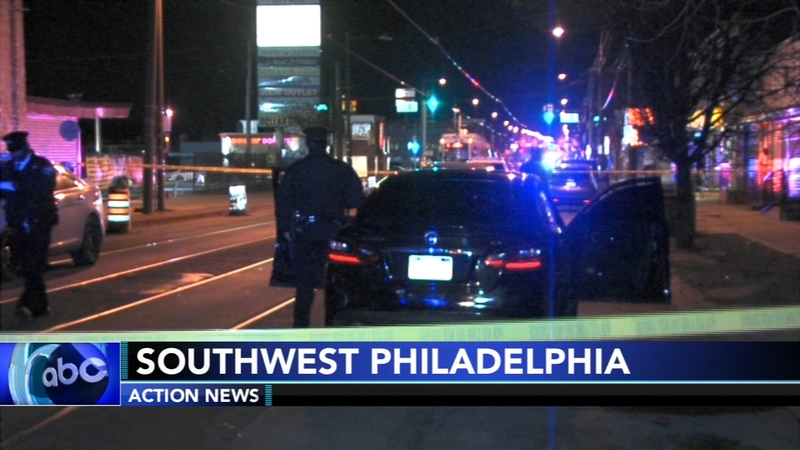 The most recent incident occurred Saturday just before 7:30 p.m. on the 8100 block of Grovers Avenue.

Police say a man, approximately in his late 20s-early 30s, was shot at least three times in the head.

He was pronounced dead at the scene, officials say.

Just after midnight, gunshots rang out along 60th Street and Woodland Avenue.

Police say they located a 32-year-old victim who had been shot in his vehicle.

He also was pronounced dead at the scene.

Investigators have not made any arrests or released any motives in either shooting.

No weapons have been recovered.