76ers' Jerry Colangelo on Lonzo Ball: 'Challenge with the people around him' 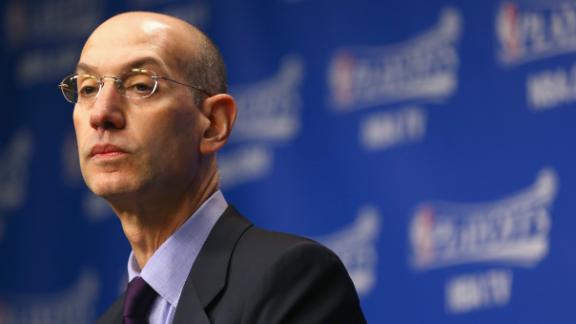 ESPN
Lonzo Ball, who is mulling whether to work outfor the Philadelphia 76ers, presents a "challenge" for teams heading into the NBA draft because of the people around him, Sixers adviser Jerry Colangelo said Friday.

The concern isn't Ball's on-court skills; Colangelo likes what he sees there. Asked about LaVar Ball, Colangelo wouldn't single out the point guard's father, but did say that it's the people around Ball who cause him to pause -- but not pass.

"I think Ball is a terrific prospect and could have an outstanding NBA future," Colangelo told the Carlin and Reese radio show on 94 WIP. "I think it's going to be challenging with the people around him, without being specific.

"And yet, I don't think teams should bypass the player because they have those concerns. At the end of the day, what wins in this league is talent, and this is a very talented young man."

LaVar Ball has repeatedly expressed his desire for his son to be drafted by their hometown Los Angeles Lakers with the No. 2 pick.

Philadelphia has the No. 3 pick in the draft, which is June 22.Most expect Lonzo Ball to be off the board after the Boston Celtics and Lakers make their selections.

Celtics general manager Danny Ainge said Ball declined a workout for them, but the UCLA standout is expected to work out for the Lakers on Wednesday, a source told ESPN. 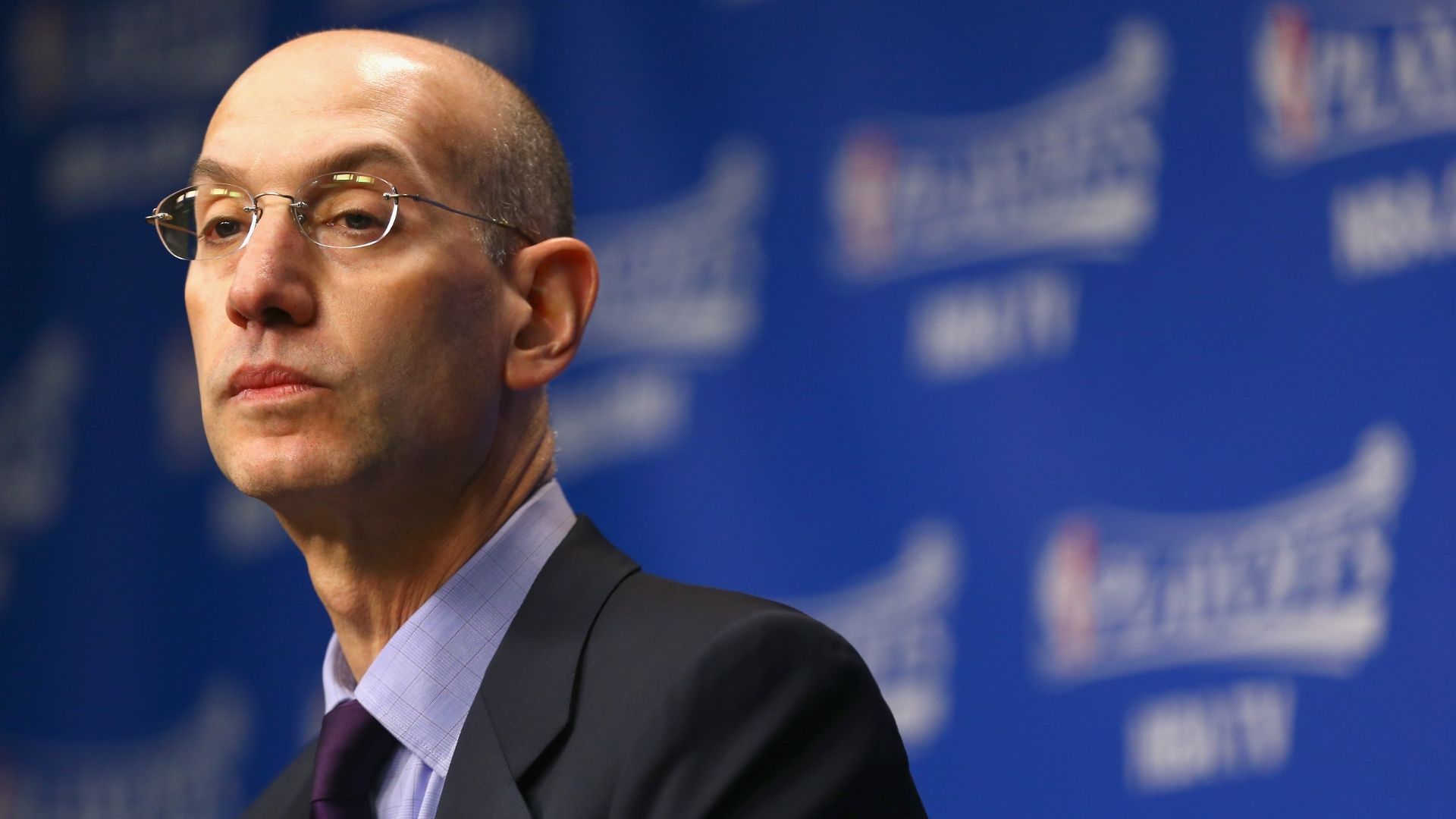