76ers trade for Zhaire Smith, take Landry Shamet at No. 26 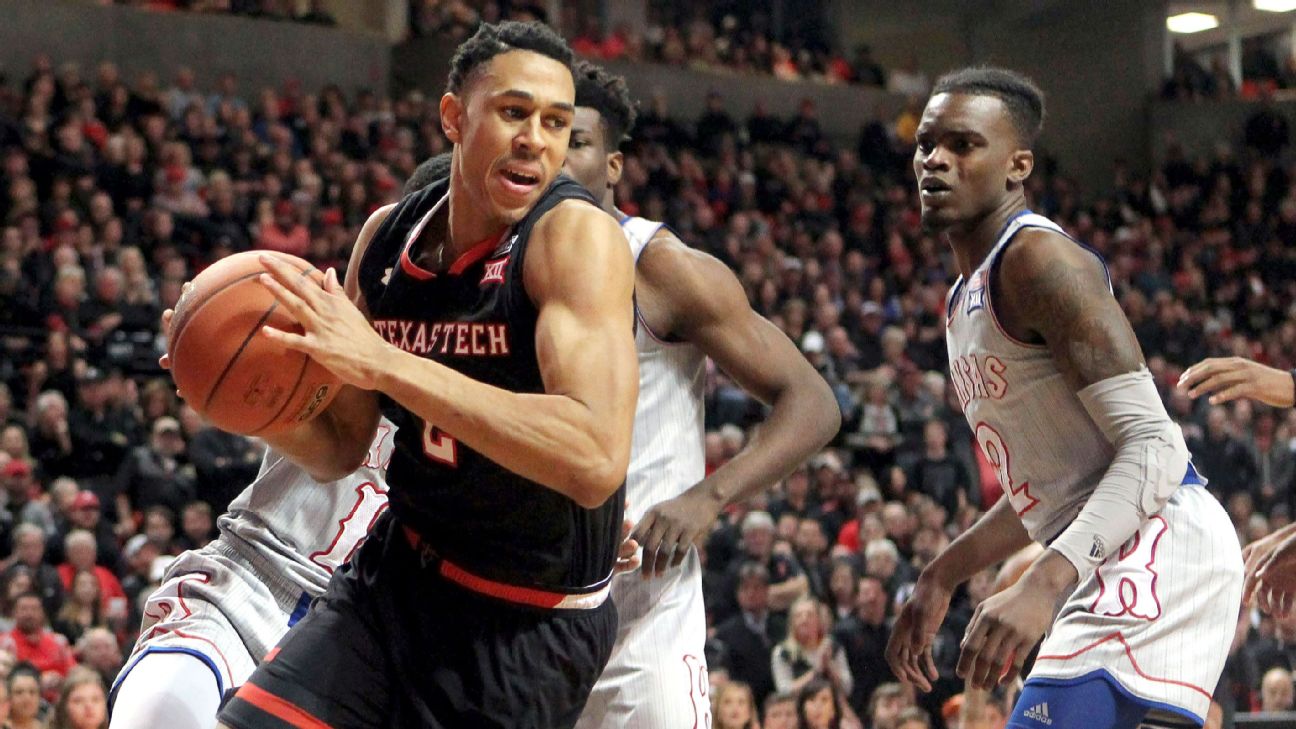 CAMDEN, N.J. -- The Philadelphia 76ers listed Zhaire Smith as their 1-B choice on their draft board.

The Sixers landed the Texas Tech guard -- they just had to give up their 1-A to get him.

The Sixers acquired Smith from the Phoenix Suns for Villanova standout Mikal Bridges in a swap of first-round picks that gives the blossoming Eastern Conference playoff team one more rotation player needed toward completing "The Process."

But the key to the deal might not be Smith. It's the unprotected first-round pick in 2021 that the Suns surrendered in the deal that coach and acting general manager Brett Brown pegged as the pivotal part of the trade.

The Sixers are used to waiting in Brown's five-year tenure; the franchise had made a habit of waiting for picks Joel Embiid, Dario Saric, Ben Simmons and Markelle Fultz to make delayed debuts for a variety of reasons.

Smith, who worked out twice for the Sixers during the draft process, will fight for minutes in the rotation. But at least he'll play.

"They run in transition. I feel I can be a part of that," Smith said. "Ben Simmons, he can bring it up and make good passes. I'm a good cutter, so he'll make me look good."

For a while, the Sixers appeared to have a happy homecoming lined up on draft night. They selected Bridges with the 10th pick, a decision universally applauded in Philadelphia because of his starring role for the national champion Wildcats and because his mother works in human resources for the 76ers' parent company.

The family affair turned sour in a hurry.

Bridges was traded shortly after he wrapped a news conference expressing his excitement at playing for his hometown team.

Brown said Bridges was listed as the 76ers' 1-A player -- their top choice -- and had Smith at 1-B. Once the Suns sweetened the pot with a first-round pick, Brown knew the Sixers had to act on the deal.

"We believe entirely in time he has the ability to be incredibly unique and maybe even great," Brown said.

The Sixers also selected Wichita State guard Landry Shamet with the 26th overall pick. He averaged 14.9 points and shot 44 percent from 3-point range in his sophomore season with the Shockers.

The Sixers made their picks just two weeks after Bryan Colangelo resigned as president of basketball operations in the wake of a Twitter debacle where he was found "careless and in some instances reckless" of sharing sensitive team information.

Brown was put in charge on an interim basis as the franchise searches for a new general manager and made all final decisions on draft night. Brown, who took the 76ers from 10 wins to the third seed in the Eastern Conference in only two seasons, signed a three-year contract extension that runs through the 2021-2022 season.

Brown had Smith, a Big 12 All-Defensive Team selection, in his sights all along.

"He was like, 'We're going to make something happen,'" Smith said. "Apparently, he did."

The Sixers won 52 games this season and beat Miami in the first round of the playoffs before they were eliminated in the conference semifinals by Boston. Under Brown's watch, Embiid and Simmons have blossomed into two of the top young players in the league.

The Sixers have roughly $30 million in salary cap space and are expected to be players in the free-agent market.

"We are star hunting, or we are star developing. That's how you win a championship," Brown said.