Adam Silver: 'No plans' to change Rookie of the Year rules 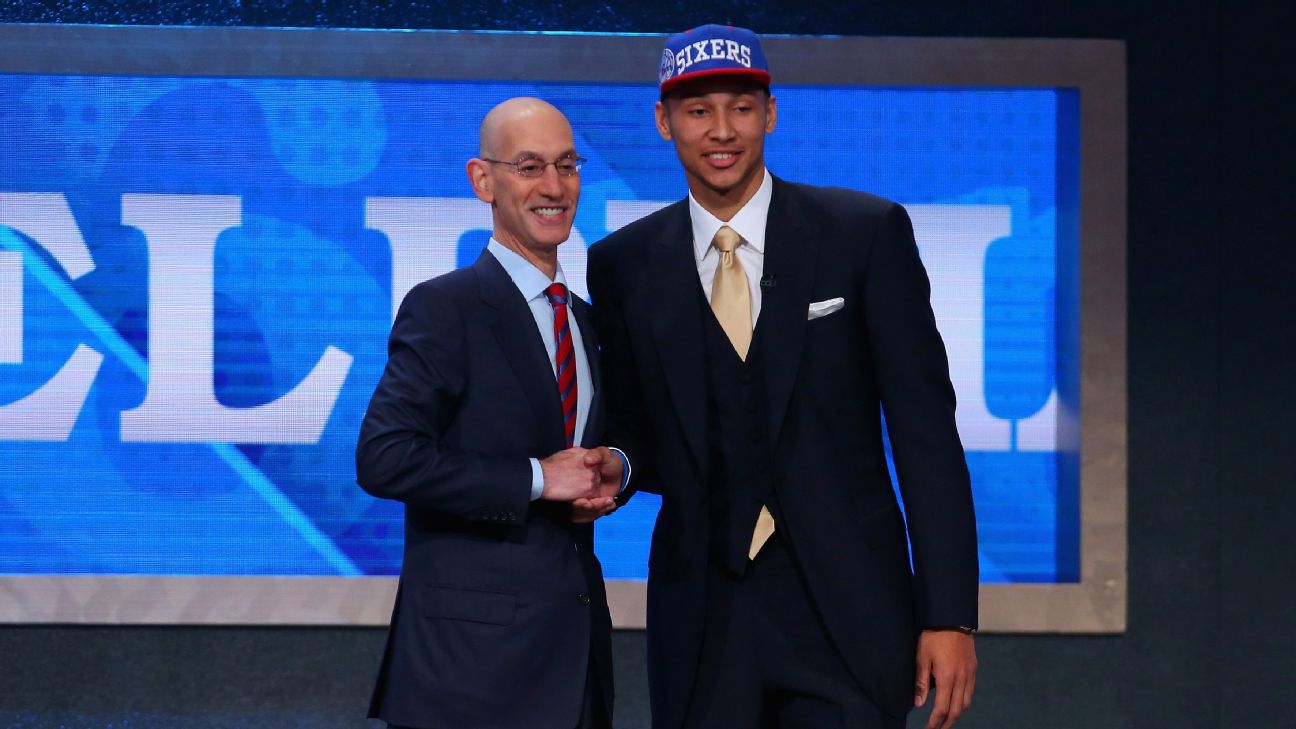 OAKLAND, Calif. -- NBA commissioner Adam Silver told ESPN there are no plans to modify the rules on who qualifies as a rookie, meaning players who sat out their true rookie year will remain eligible for the Rookie of the Year award the following season.

"There are no plans to change it," Silver told ESPN. "We've had that rule in place for some time. If we were to change the rule, we wouldn't do it midseason. We would at least wait until the winner of the award is announced. But there have not been any discussions about changing the rule."

A league source told ESPN that the NBA might be interested in adopting a rookie designation similar to that of Major League Baseball, where if a player competes in minimal games his rookie season due to injury, he would qualify for Rookie of the Year the next season.

However, Silver said he hasn't had any conversations about that.

"I'm always open for suggestions," he said, "but I don't see anything happening there."

Ben Simmons of the Philadelphia 76ers and Donovan Mitchell of the Utah Jazzsparked a fiery debate in the basketball world with impressive rookie seasons. During the second half of the 2017-18 campaign, basketball fans appeared divided on whether the league should reserve the award for a player who is a true rookie.

Simmons, the No. 1 pick in the 2016 draft, sat out the entire 2016-17 season with a fracture of the fifth metatarsal bone in his right foot. He came back healthy this season and put up numbers of 15.8 points, 8.1 rebounds and 8.2 assists per game in a point-forward role.

Mitchell, who was taken 13th overall in the 2017 draft, averaged a rookie-high 20.5 points per game. He led a team that was supposed to take a step back due to the departures of Gordon Hayward and George Hill to the fifth seed in the Western Conference.

The two young stars have traded verbal jabs centered on who is a real rookie.

Silver said the back-and-forth banter is good for the game but reiterated that the current rookie qualifications will remain in place.

"It was all fun. We had a great rookie class playing an exciting brand of basketball," Silver told ESPN. "I'm always open to changes, but that's not something that's on the table."
Report a correction or typo
Related topics:
sportsespndonovan mitchellrookie of the yearutah jazzben simmonsphiladelphia 76ersnbaadam silver
Copyright © 2021 ESPN Internet Ventures. All rights reserved.
More Videos
From CNN Newsource affiliates
TOP STORIES