After loss to Celtics, Joel Embiid says 76ers 'definitely have more to show' 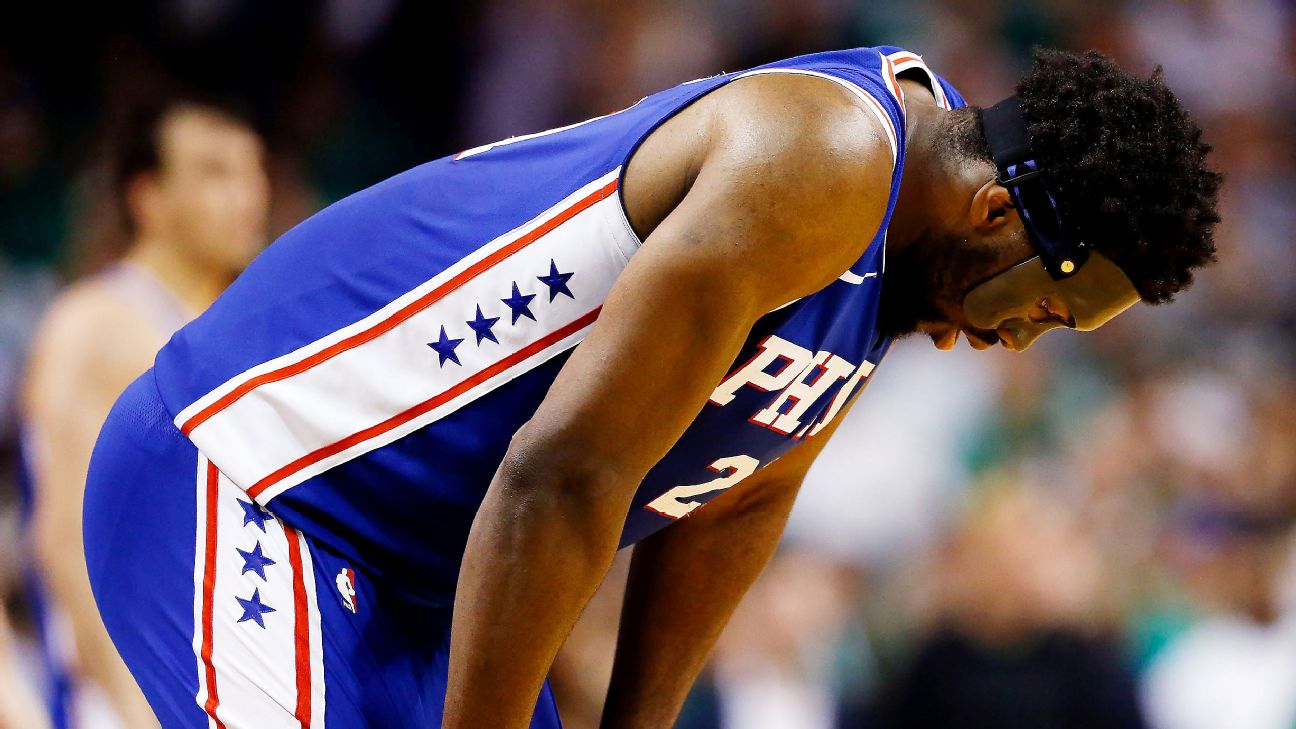 "We have a bright future," Embiid said. "We're going to be fine."

The Sixers left TD Garden with a stinging disappointment after losing their second-round series 4-1 to the Boston Celtics. But there was an underlying optimism about what might lie ahead for Philadelphia. After winning just 23 percent of their games in the previous four seasons in an attempt to build through the NBA draft, the Sixers finished the regular season with 52 victories and won a playoff series for the first time since 2012.

"Looking at where we are, it paid off," Embiid said of the "The Process."

"We definitely have more to show."

Philadelphia finished the regular season on a 16-game winning streak and dispatched the Miami Heat in five games in the first round. Many expected the Sixers to defeat Boston in the second round because the Celtics were without injured stars Kyrie Irving and Gordon Hayward. Boston guardJaylen Brown also was nursing a hamstring injury.

But the Celtics surprised the Sixers -- and the rest of the NBA -- by winning the series in five games. Boston outplayed Philadelphia in clutch time throughout the series, outscoring the Sixers 51-39 when games entered the final five minutes with a margin of five or fewer points.

"We feel like when everybody is on, we're unbeatable. We committed a lot of mistakes [in the series]. We've got to learn from it."

Embiid had a chance to tie Wednesday's game but missed a layup on a drive with 11 seconds remaining when defended by Aron Baynes.

JJ Redickhit an off-balance 3-pointer with 4.7 seconds to play to pull Philadelphia within one.

But the club didn't have a timeout remaining and couldn't generate a shot inbounding from under the Celtics' basket with 2.4 seconds left.

After the game, Philadelphia head coach Brett Brown said he wasn't ready to reflect on anything the Sixers might have accomplished during the season.

Brown also acknowledged that this might be the first of many playoff matchups between Philadelphia and Boston -- two teams with strong young cores and the assets to add talent to their rosters.

"If we're going to do anything of any significance, we're always going to have to go through the Boston Celtics," he said.

Boston, which advances to the Eastern Conference finals against the Cleveland Cavaliers, has young players such as Brown and Jayson Tatumto go along with Irving and Hayward.The Celtics also could have three additional first-round picks over the next two NBA drafts.

76ers president and general manager Bryan Colangelo also has plenty of tools to strengthen the roster. In addition to Embiid, Simmons and 2017 No. 1 overall pick Markelle Fultz, Philadelphia could have $25 million in projected cap space this summer if it renounces the rights to free agents Redick, Ersan Ilyasova, Marco Belinelli and Amir Johnson. There are ways to increase that number to $35.4 million, the amount of cap space needed to sign LeBron James in free agency.

The Sixers also could have up to six picks in the 2018 NBA draft. They will be picking 26th, 38th, 39th, 56th and 60th -- and will likely have a lottery pick, as well. The Los Angeles Lakers' lottery pick will go to either the 76ers or Celtics: Boston will receive the selection if it lands at Nos. 2 to 5 after Tuesday's NBA draft lottery; and Philadelphia will get the Lakers' pick if it lands at No. 1 or at Nos. 6 to 30.

So the Sixers should have plenty of opportunities to improve in the next few offseasons. But on Wednesday, the loss to Boston -- and what could have been -- was foremost on their minds.

"The feeling right now is I didn't want to be done," said Simmons, who finished an uneven series with 18 points, 6 rebounds and 6 assists in Game 5. "I felt like I had (a) lot more to go." 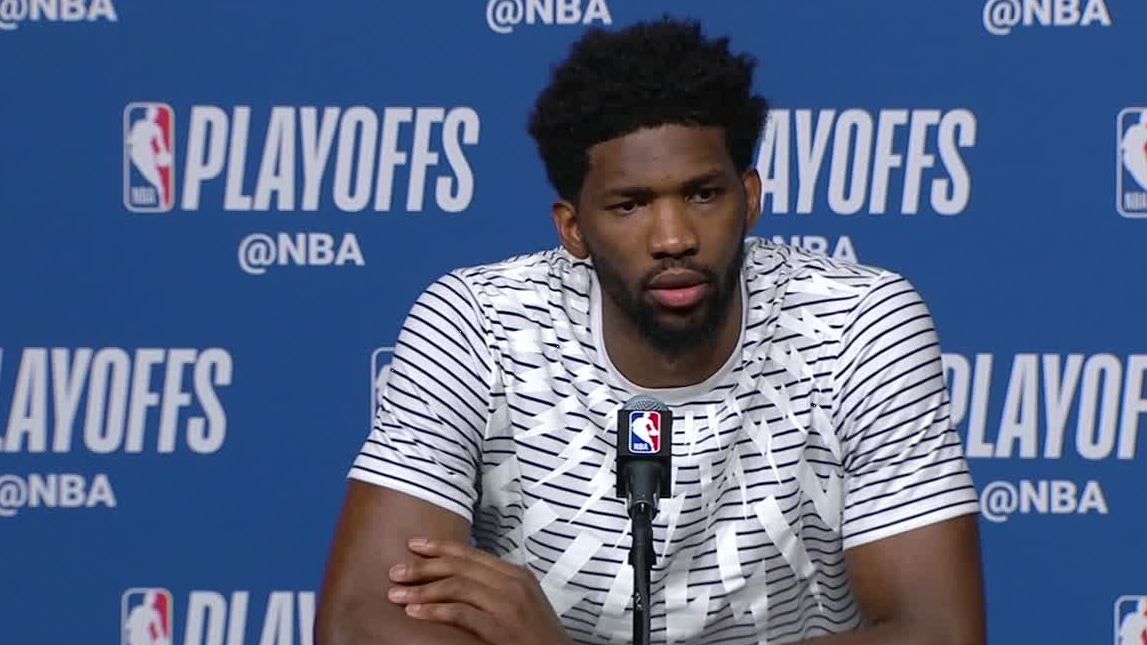 Embiid: 76ers 'definitely have more to show'
Joel Embiid explains how each player on the floor needs to be "on" every night in order for the Sixers to be "unbeatable."
Report a correction or typo
Related topics:
sportsespnmarkelle fultzben simmonsjoel embiidersan ilyasovaamir johnsonmarco belinelliphiladelphia 76ersnbajj redick
Copyright © 2020 ESPN Internet Ventures. All rights reserved.
More Videos
From CNN Newsource affiliates
TOP STORIES