Alabama safety Eddie Jackson out for season with fractured leg 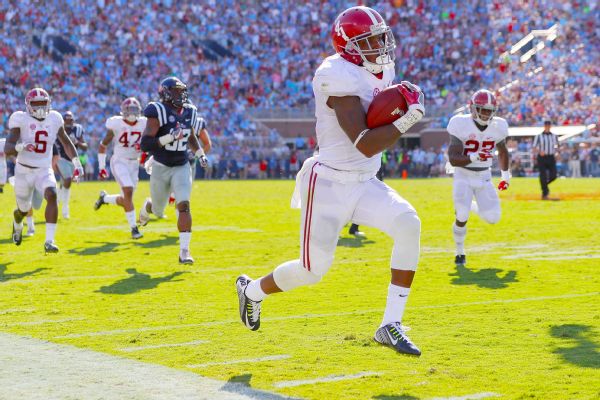 TUSCALOOSA, Ala. --Alabama starting safety Eddie Jackson suffered a fractured leg in the No. 1 Crimson Tide's 33-14 victory against No. 6 Texas A&Mon Saturday, coach Nick Saban said shortly after the game.

Saban called Jackson an All-American-caliber player "in my book and we're certainly going to miss him."

Jackson, a senior, had previously missed time as an underclassmen while recovering from a knee injury. He moved from cornerback to safety as a junior and tied for the SEC lead in interceptions (6) last season.

But rather than turn pro, the South Florida native opted to return to school following the national championship win over Clemson.

Jackson was arguably the best playmaker on the team this season with an interception return for a touchdown and two punt returns fo TDs.

Fans chanted "Eddie" as Jackson was taken into the locker room on a cart moments after the Tide scored its final touchdown. 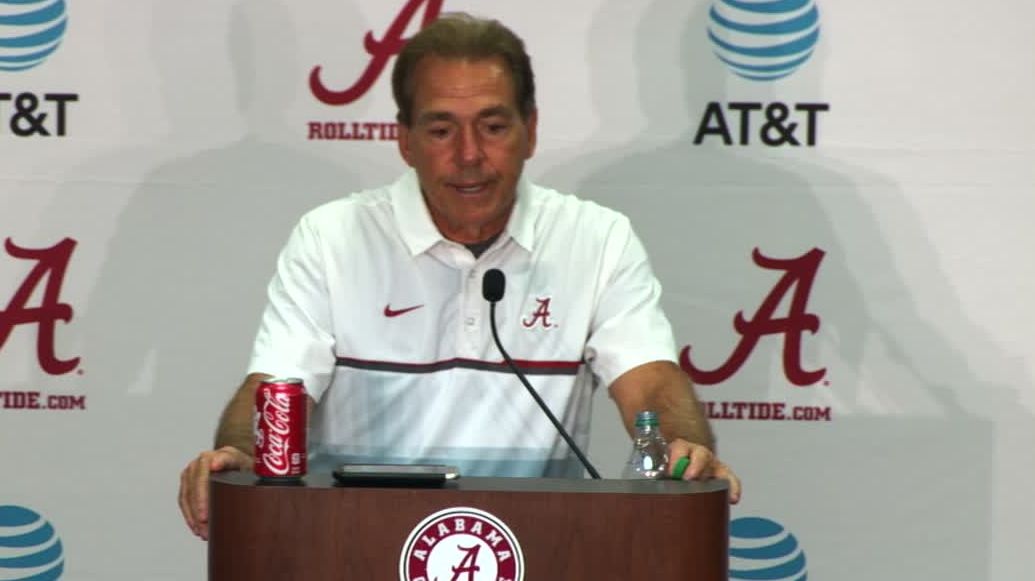