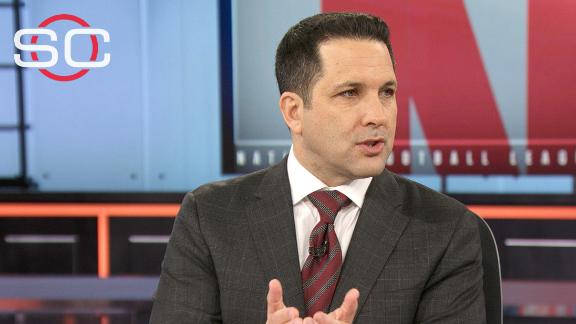 John Clune, who also represented a Florida State student who accused Winston of sexual assault in 2012, tweeted Sunday, "We have asked the NFL this morning to investigate Mr. Darby and are demanding that he immediately turn his phone over to the NFL so the GPS history can be forensically examined."

Darby, who played with Winston at Florida State, released a statement Sunday saying he was in an Uber ride with Winston on March 13, 2016, and vowed that his college teammate did nothing inappropriate with the driver.

An attorney who specializes in sexual assault and Title IX cases, Clune previously represented an FSU student who alleged that Winston sexually assaulted her in December 2012.

Winston has denied the allegations, saying in a statement Friday that the "accusation is false."

The driver, who declined to give her name, told BuzzFeed News she picked Winston up around 2 a.m. on March 13, 2016, in Scottsdale, Arizona. She told BuzzFeed that Winston asked her to stop at a drive-thru restaurant during the ride. While in line, the driver said, Winston reached over and "grabbed" her crotch for three to five seconds, removing his hand only when she said something.

The driver told BuzzFeed News that Winston was the only passenger in the car and said she reported the incident to Uber at the time.

Winston, in his statement Friday, said that "the driver was confused as to the number of passengers in the car and who was sitting next to her." Winston was in Arizona for Kurt Warner's annual Ultimate Football Experience event during that weekend.

In 2012, Darby and former Seminoles defensive end Chris Casher said they were in Winston's off-campus apartment the night he was accused of sexually assaulting the Florida State student.

Darby and Casher provided authorities with affidavits indicating they saw Winston having consensual sex with the woman, but they later refused to testify at a student conduct code hearing regarding the allegations. Winston was never criminally charged by authorities in the incident, and he was cleared of violating FSU's student conduct code by a retired Florida state Supreme Court justice.

FSU officials reached a $950,000 settlement with the woman in January 2016 after she sued the university in federal court, and she and Winston reached an undisclosed settlement in December 2016. 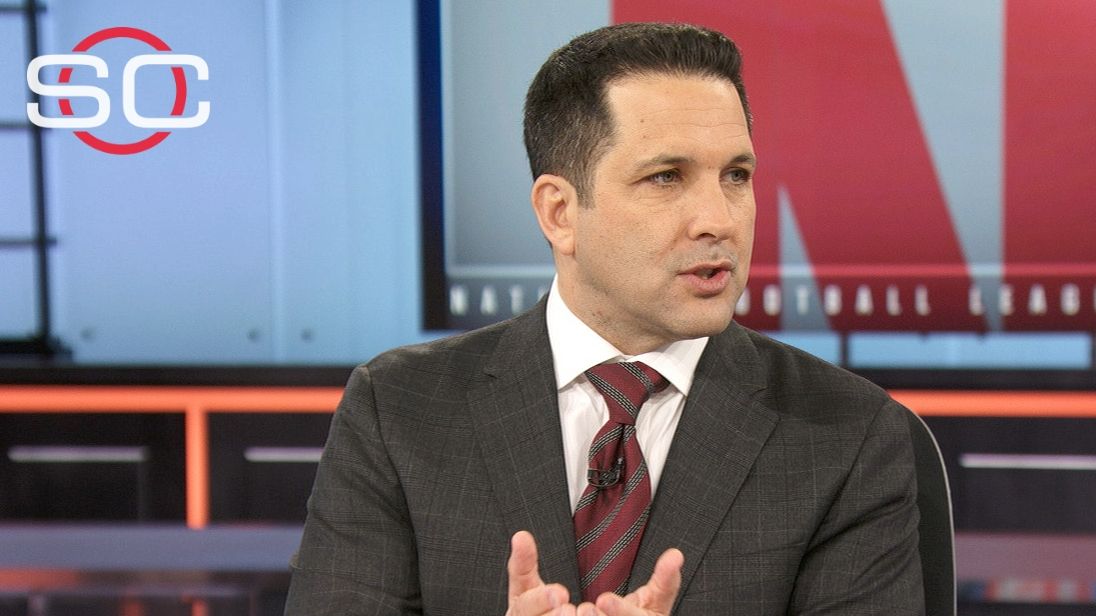