Auburn to start Sean White over Jeremy Johnson at QB 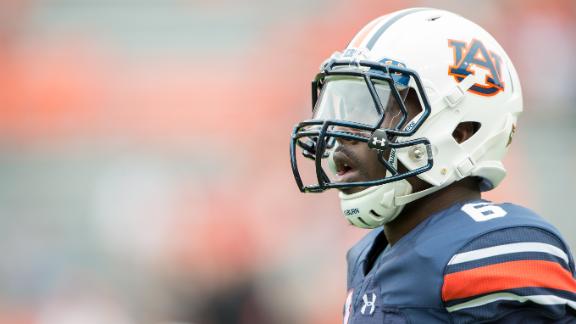 The change comes on the heels of Auburn's 45-21 loss to LSU, in which Johnson went 11-of-19 for 100 yards with two touchdowns and an interception. Through three games, Johnson had thrown six interceptions and lost a fumble.

Johnson, who backed up Nick Marshall the past two years, won the starting job out of spring practice and had high expectations coming into this season.

"Jeremy's a competitor," Malzahn said. "He's a competitor, but he's a team guy, too. He'll support Sean. He'll get reps still in practice. And he'll be ready if he's called upon."

White, who arrived at Auburn before the 2014 season, has yet to take a snap for the Tigers. He was the Elite 11 MVP in 2013 as well as the MVP of the Under Armour All-American Game. As a senior at University School at Nova Southeastern in Fort Lauderdale, he threw for 2,679 yards and 30 touchdowns.

"It is a little surprising," Malzahn said of the change. "But at the same time, from a coach's standpoint, you've got to each week do what you feel like is best for your team and for your offense. That's where we're at. I'm looking forward to seeing Sean. He's a guy that can flat-out throw it. He can run it, too. He's got that little air of confidence that quarterbacks have."

Malzahn also said wide receivers Jonathan Wallace and Jason Smith could get some reps at quarterback this week. Wallace was a starter at quarterback for Auburn in 2012, and Smith played the position all last year in junior college. 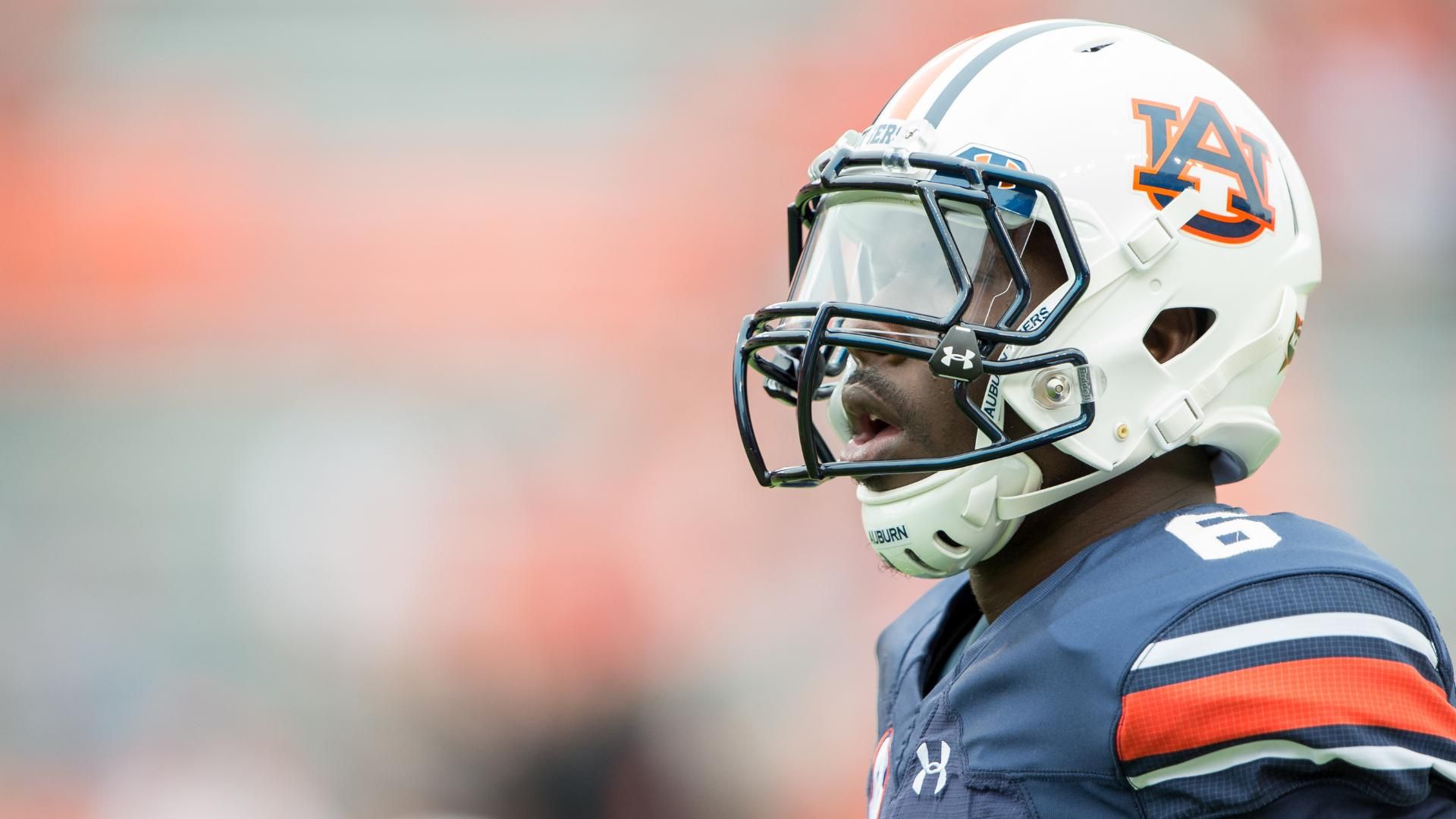 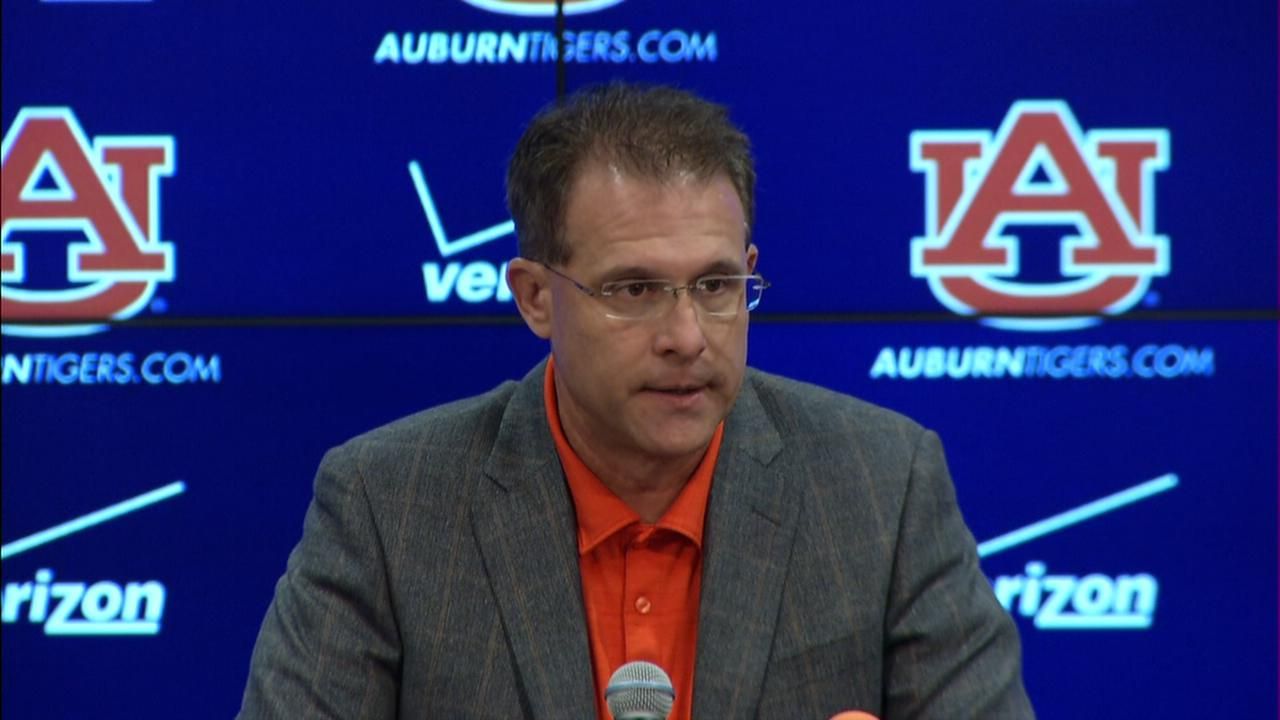