Jones and Thome were both elected in their first year of eligibility. This is the fourth time that the Baseball Writers' Association of America has elected four players in a year (1947, 1955, 2015).

The four will join veterans committee inductees Jack Morris and Alan Trammell in entering the Hall of Fame on July 29 in Cooperstown, New York.

It took 75 percent for election, or 317 votes, to be elected into the Hall of Fame. Designated hitter Edgar Martinez came close -- falling just 20 votes shy -- after a grass-roots campaign. Roger Clemens, who was picked on 57.3 percent of ballots, and Barry Bonds (56.4), both tainted by the steroids scandal, edged up in voting totals but again fell far short of the 75 percent threshold.

Jones, an eight-time All-Star who played all 19 seasons for the Atlanta Braves, ranks third all time in home runs by a switch-hitter. The veteran third baseman ihad a career .303 batting average with 468 home runs.

Thome hit 612 home runs, which ranks eighth all time, over his 22 seasons with the Indians, Phillies, White Sox, Twins, Dodgers and Orioles. The infielder's 13 walk-off home runs are the most all time.

Thome became emotional after receiving a call from former manager Charlie Manuel while he was being interviewed on MLB Network.

"I couldn't be happier for Jim, who is like a son to me," Manuel said. "This is totally deserving and, for me, ranks up there with anything I've ever seen happen in the game of baseball. For someone that I met as a 19-year-old and saw improve as much as anyone over time, it makes me smile to thing that all that hard work, all those swings in the batting cage, is now paying off for him.

"I started thinking this was possible after he hit his 500th home run. And for the day to finally be here, it's like winning the World Series all over again."

Guerrero, a nine-time All-Star, was elected in his second try, getting 92.9 percent of the vote. Over his 16 seasons with the Montreal Expos, Angels, Rangers andOrioles, Guerrero had a .318 career batting average and a .553 slugging percentage -- one of nine players with numbers higher than .315/.550.

The outfielder, a notorious bad-ball hitter, also had 449 home runs and 1,496 RBIs. His career batting average is sixth-highest among players with at least 400 career home runs.

Hoffman, getting 79.9 percent of the vote to become just the sixth reliever to be elected into Cooperstown, has 601 career saves, which ranks second to Mariano Rivera on the all-time list, and his nine seasons with at least 40 saves are tied with Rivera for most all time.

The seven-time All-Star, who played for theMarlins, Padres and Brewers during his 18 seasons, also had 1,133 career strikeouts.

Rivera heads the ballot next year, once again raising debate over whether any player will unanimously elected to the Hall. The late Roy Halladay also will be a first-time candidate.

In addition to Martinez, Clemens and Bonds, pitchers Mike Mussina (63.5) and Curt Schilling (51.2) were named on more than half the ballots but did not make it into the Hall of Fame.

The BBWAA has elected 16 players to the Hall over the past five years, the largest total over a five-year span, breaking the previous mark of 13 from 1952 to 1956. 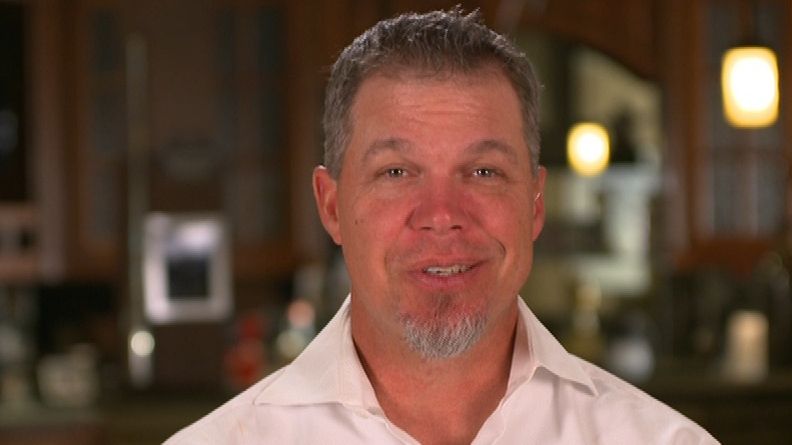