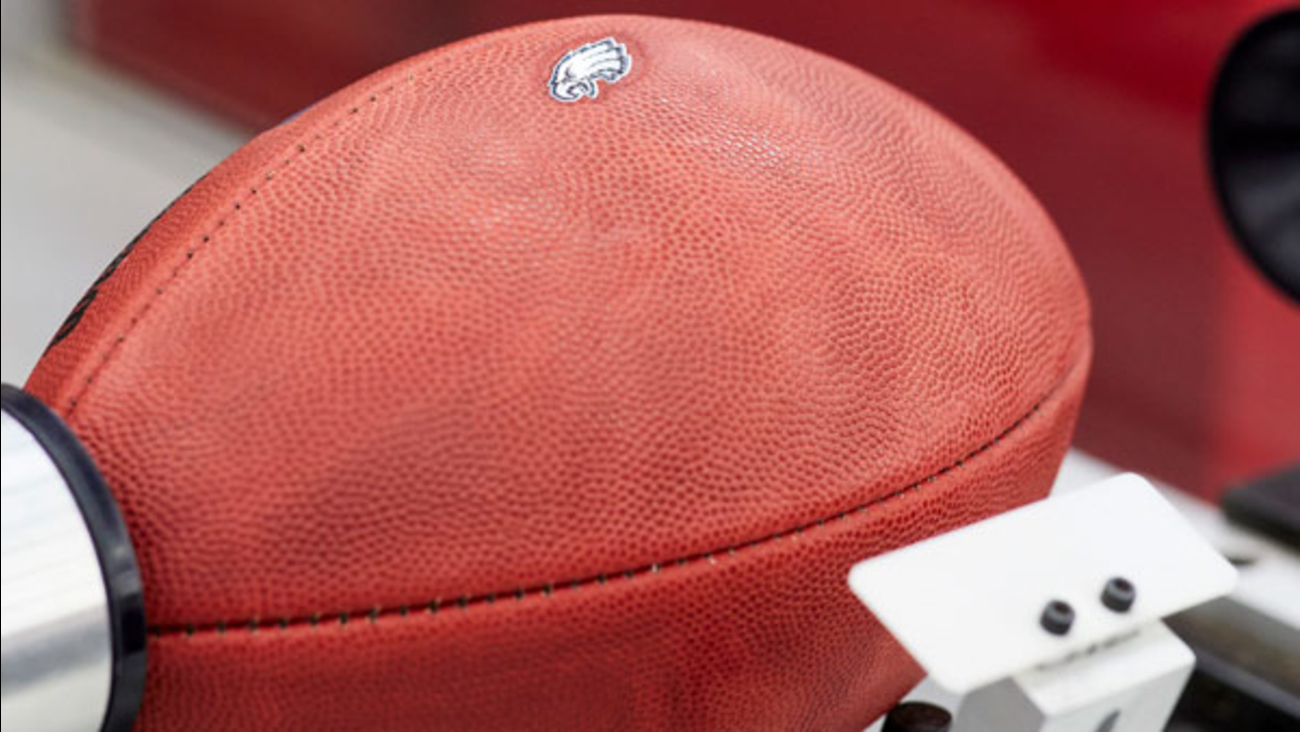 ESPN
By David Purdum
The early betting action on Super Bowl LII had been evenly divided between the New England Patriots and Philadelphia Eagles at MGM's sportsbooks in Las Vegas.

On Wednesday, a bettor placed a "multimillion-dollar" bet on the underdog Eagles, according to MGM vice president of race and sports Jay Rood.

Rood declined to reveal the exact amount of the bet, but told ESPN that it was multimillions, making it one of the largest reported bets in recent years in Nevada.

Rood said he had dealt with the customer before, but refused to provide any further details.

He also would not say if the bet was a money-line wager or a straight bet on the point spread.

The Super Bowl line at MGM dropped from New England -5.5 to -4.5 on Wednesday afternoon. The money line on the Eagles also moved Wednesday at MGM, dropping +180 to +170.

The Patriots are 5-point favorites at the majority of Nevada sportsbooks.

As of Wednesday night, MGM had taken twice as many point-spread bets on the Eagles as it had the Patriots, and eight times more money-line bets on Philadelphia than New England.

In addition to the multimillion-dollar bet, Rood said he had taken a couple of six-figure wagers and several five-figure bets ranging from $10,000 up to $80,000. He said the majority of the larger bets had been on New England, but some were placed on the Eagles as well.

"I've had inquiries for some big bets," Rood said. "Last year, on Saturday and Sunday, we took probably a record number of six-figure wagers. I'm thinking the same kind of thing is going to happen this year."

Million-dollar bets on Super Bowls are not uncommon. One or two normally show up, but they're usually placed closer to game day. Getting the big bet with more than a week before kickoff is a bonus, Rood said.

"It's a good position that we got it this early," Rood said. "It gives us an opportunity to do what we're supposed to do -- try to put us in the best possible position."