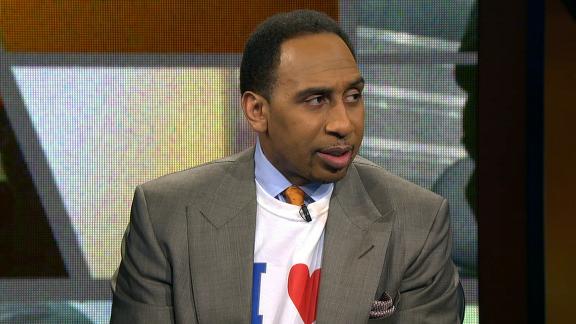 Ryan is aware of what's ahead, sources said, which creates an awkward situation surrounding the Bills until the change is made.

While Buffalo is preparing to part ways with Ryan, the organization is expected to retain general manager Doug Whaley, who is expected to be given a chance to hire his third different head coach, after having a hand in the hirings of Ryan and former Bills head coach Doug Marrone.

The Bills defeated the Browns 33-13 on Sunday to improve to 7-7 and snap a two-game losing streak. The Bills, who had lost five of their past seven games entering Sunday's game, have not made the playoffs since 1999 -- the longest active postseason drought in the NFL.

Ryan, in the second year of a five-year deal, is in his second head-coaching job after being fired by the New York Jets following the 2014 season. 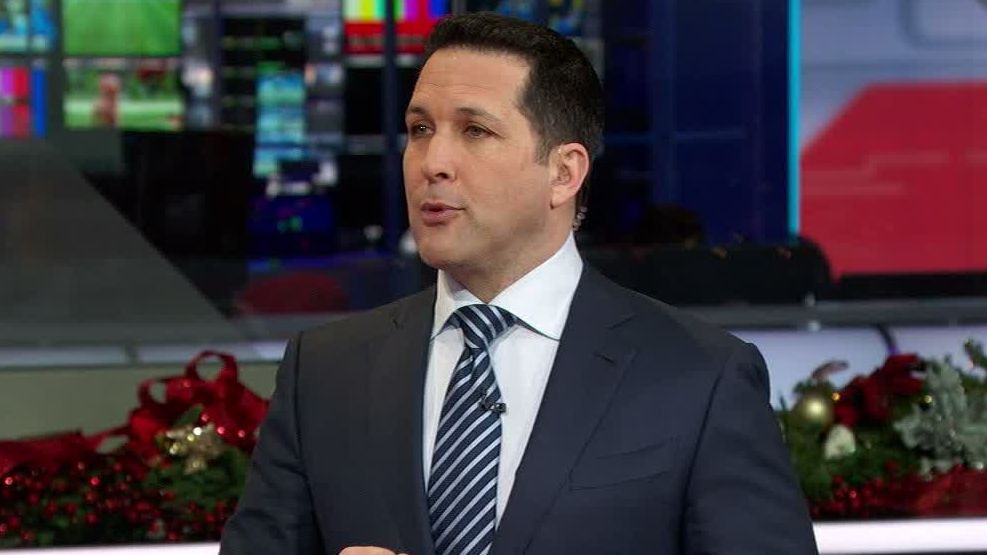 Rex Ryan's tenure in Buffalo coming to an end?
Adam Schefter reports that the Bills are preparing to part ways with coach Rex Ryan, while general manager Doug Whaley is expected to be retained. 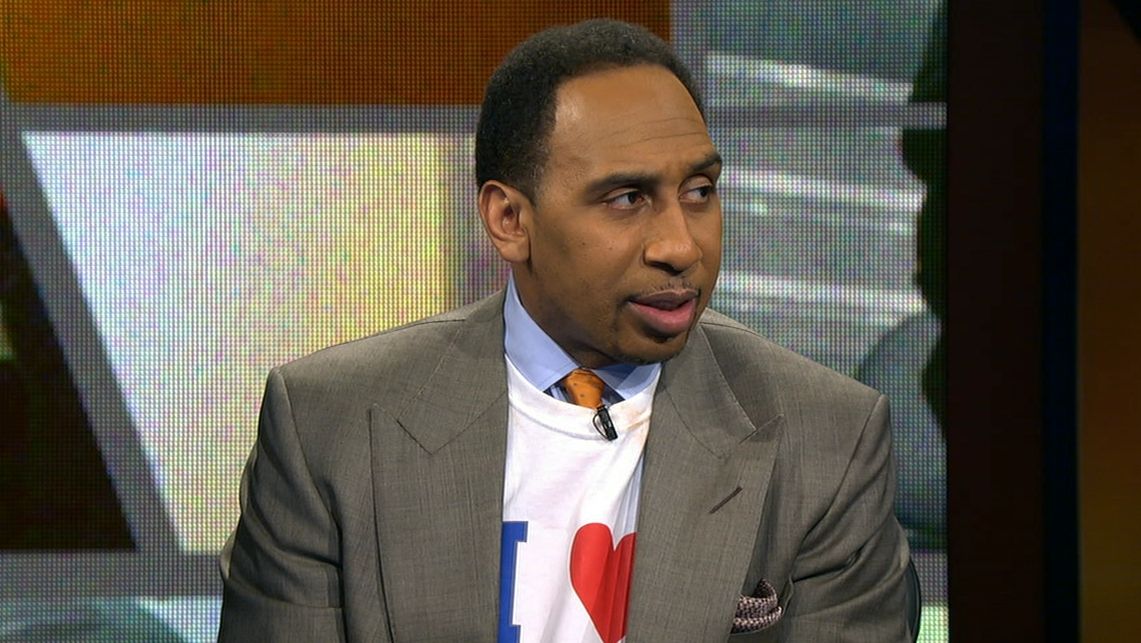 Stephen A. says Rex has no business being an NFL head coach
Stephen A. Smith believes it is time for the Bills to cut ties with coach Rex Ryan because he hasn't produced the results they were hoping for.
Related topics:
sportsespnnflrex ryanbuffalo bills
Copyright © 2020 ESPN Internet Ventures. All rights reserved.
More Videos
From CNN Newsource affiliates
TOP STORIES