BioSteel branding will be prominently displayed at all 76ers home games at the Wells Fargo Center - which will include the drink's logo on home and visiting team chairs, courtside LEDs, side pole pad signage, as well as on sideline coolers, cups, bottles and towels. 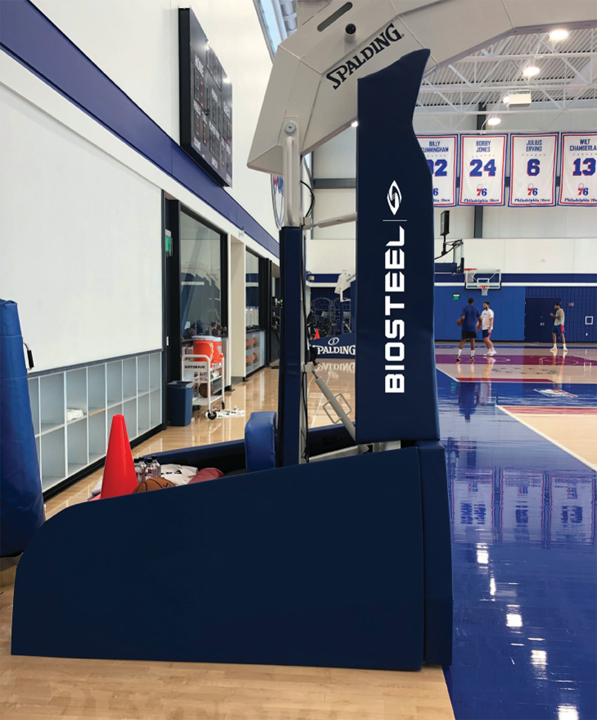 BioSteel's logo and branding will be featured on home and visiting team chair backs, courtside LEDs and side pole pad signage.

BioSteel's sugar-free sports drink will be the drink the players grab on the sidelines.

The BioSteel logo will displayed on the backdrop during players and coaches' interviews.

BioSteel will also be providing an in-house hydration station at the 76ers Training Complex featuring a branded refrigerator stocked with the sugar-free drink.

BioSteel was cofounded in 2009 by 15-year NHL veteran Michael Cammaller, who played for multiple teams including the New Jersey Devils. 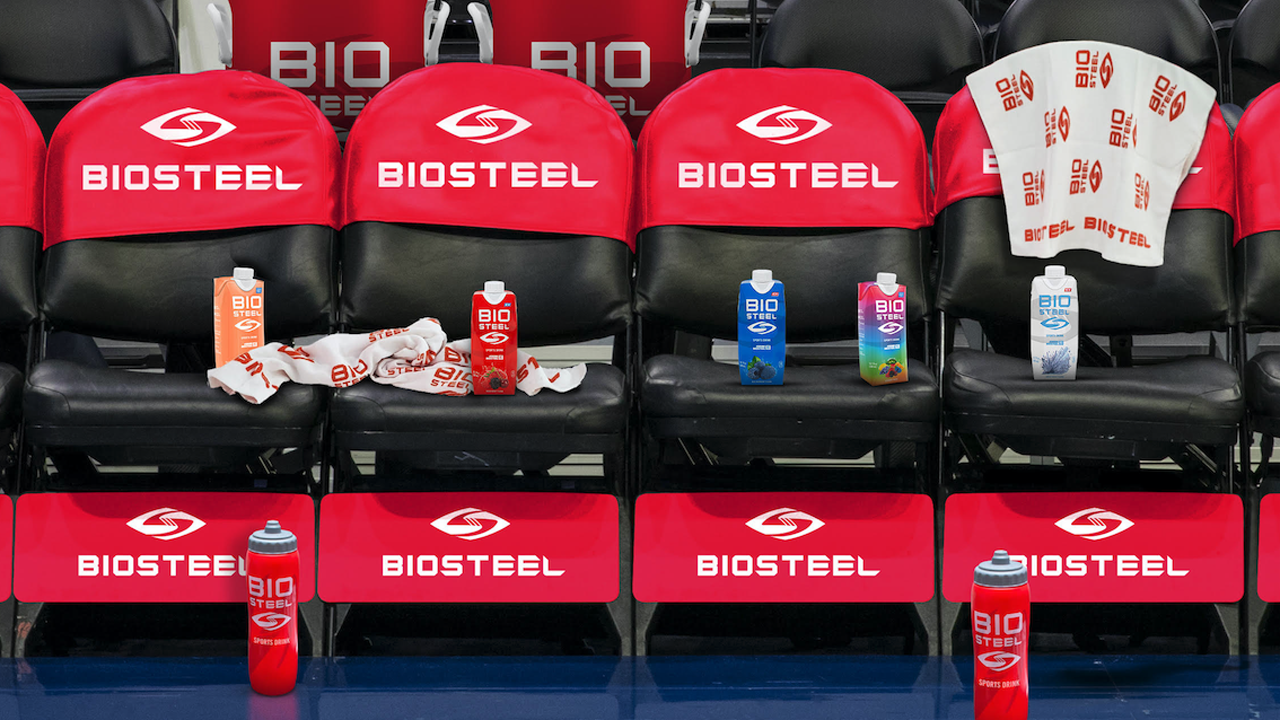 The multi-year agreement includes prominent BioSteel branding at all 76ers home games, in addition to branding at the team's training complex in Camden, New Jersey.

"We're thrilled that BioSteel is going to be the hydration brand of the Philadelphia 76ers," said Cammalleri, who is also Co-CEO. "This is a tremendous opportunity for BioSteel to play a role in hydrating some of the best basketball players in the world and we applaud the 76ers for making a healthy choice by partnering with a sugar-free sports drink company."

The company says BioSteel was originally formulated for professional athletes, but their products have gained popularity amongst consumers due to "the authenticity of the brand's partnerships and the quality and efficacy of its products." 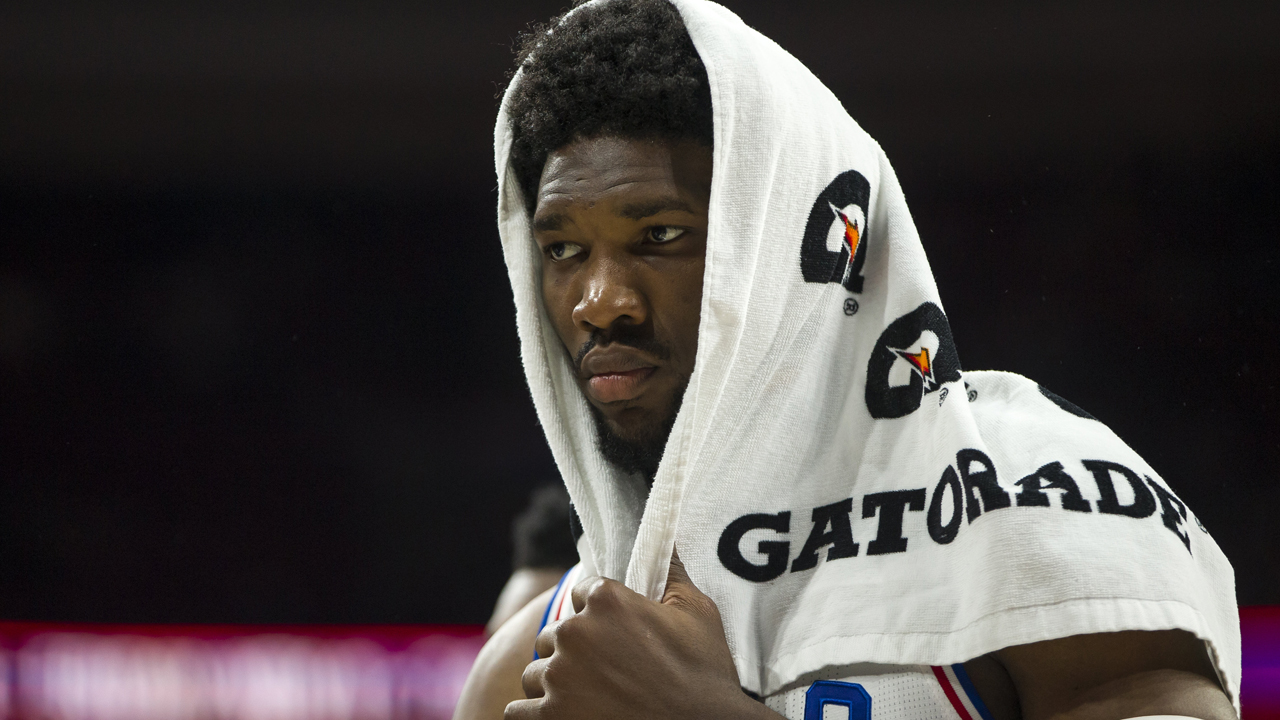 FILE: Philadelphia 76ers' Joel Embiid looks on with a towel over his head during the second half a game against the Utah Jazz, Monday, Nov. 7, 2016, in Philadelphia.