Bowman to drive car with Philadelphia Eagles logos and colors 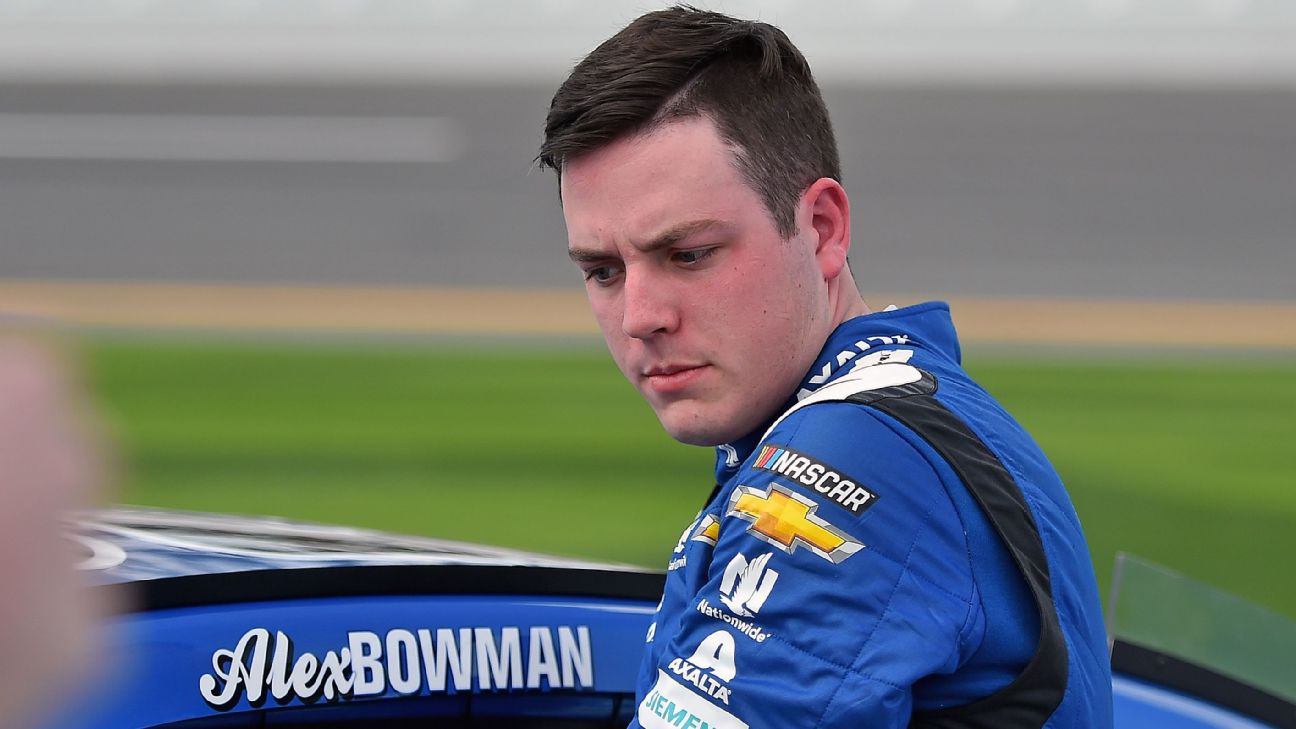 ESPN
By Bob Pockrass
Alex Bowman will get to do something that Dale Earnhardt Jr.didn't: He will drive a NASCAR Cup Series car with an NFL team's colors and logos.

Axalta, a Hendrick Motorsports sponsor, had wanted to use a paint scheme a year ago to promote its Axalta All-Pro Teachers program that it does with the Philadelphia Eagles. But an NFL policy that had prohibited team marks to be used in connection with the promotion or presentation of another sport nixed the paint scheme.

Earnhardt, who was Axalta's driver last year and is a die-hard Washington Redskins fan, wasn't too upset over not being able to run the paint scheme even though he liked the program that recognizes educators.

Axalta announced Friday morning that Bowman, who replaced the retired Earnhardt this year in the Hendrick No. 88 car, would race the paint scheme July 29 at Pocono Raceway. An NFL spokesman confirmed Friday afternoon that the paint scheme is now OK under a revised league policy.

Bowman, who is from Arizona, apparently doesn't have the angst that Earnhardt had with the paint scheme.

"It's going to be a lot of fun," Bowman said. "[I'm] really looking forward to having the Super Bowl champions on the car."

"The exposure that the Axalta All-Pro Teachers program will receive thanks to Alex Bowman's No. 88 Chevrolet Camaro ZL1 will showcase the campaign to a national audience," Axalta chairman and CEO Charlie Shaver said in a news release.