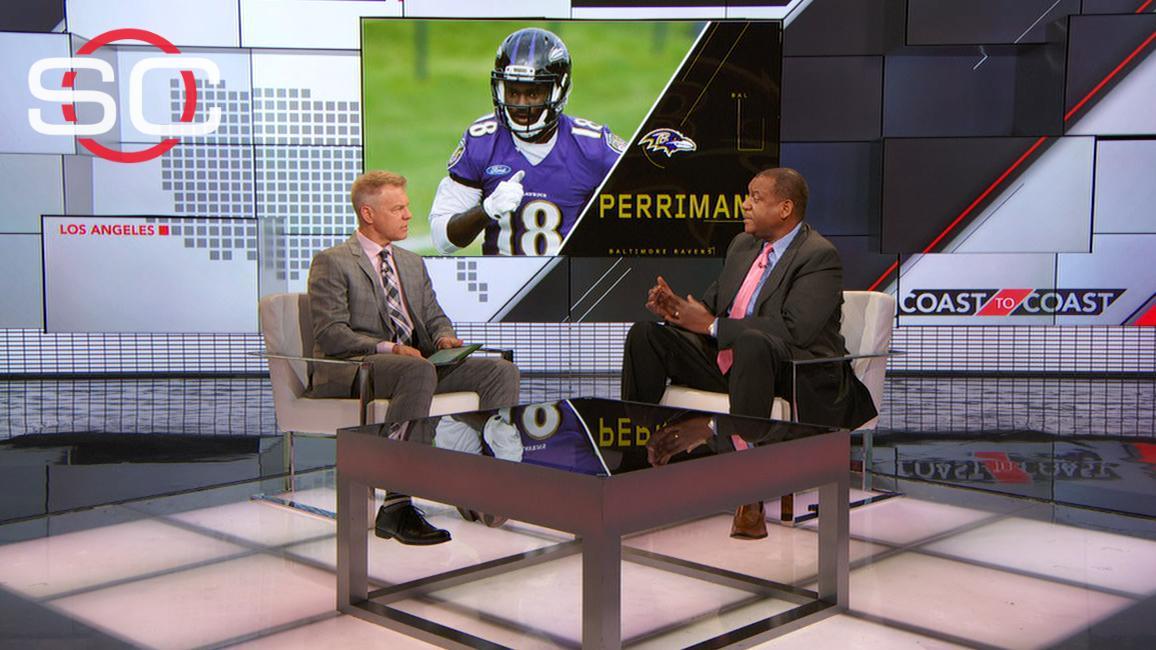 Baltimore Ravenswide receiver Breshad Perriman does not have a completely torn ACL in his left knee as previously feared and "will be fine for the season," a source told ESPN NFL Insider Adam Schefter on Tuesday.

Perriman was examined by Dr. James Andrews on Monday and underwent an arthroscopic procedure on Tuesday that revealed that he did not need reconstructive surgery. Instead, he received a stem-cell injection in the joint Tuesday, and the injury will be allowed to heal on its own.

Perriman was hurt catching the ball on a fade pattern in Thursday's offseason training activity, a source told ESPN's Jamison Hensley. It was a noncontact injury. Perriman missed all of 2015 with a knee injury.

On Friday, he complained of swelling around the knee, which led to an MRI and the diagnosis of some sort of ACL injury, the source said.

In 2015, Perriman hurt his right knee on the first day of training camp, which sidelined him eight weeks. He had been making progress in his return but then aggravated the knee again before a Week 3 matchup against the Cincinnati Bengals, hurting it while trying to catch up to an overthrown deep pass.

Perriman ultimately had surgery on Oct. 1 to repair a partially torn posterior cruciate ligament. His absence was a blow for a Ravens, who had just one receiver (Kamar Aiken) catch more than 75 passes.

Perriman news 'best case scenario' for Ravens
Jarrett Bell says the fact that Ravens wide receiver Breshad Perriman does not have a torn ACL is great news for the Ravens and the expectation is Perriman will be ready for the start of the season.
Related topics:
sportsespnstem cellnflbaltimore ravensbreshad perrimanaclsurgerydr james andrews
Copyright © 2020 ESPN Internet Ventures. All rights reserved.
More Videos
From CNN Newsource affiliates
TOP STORIES