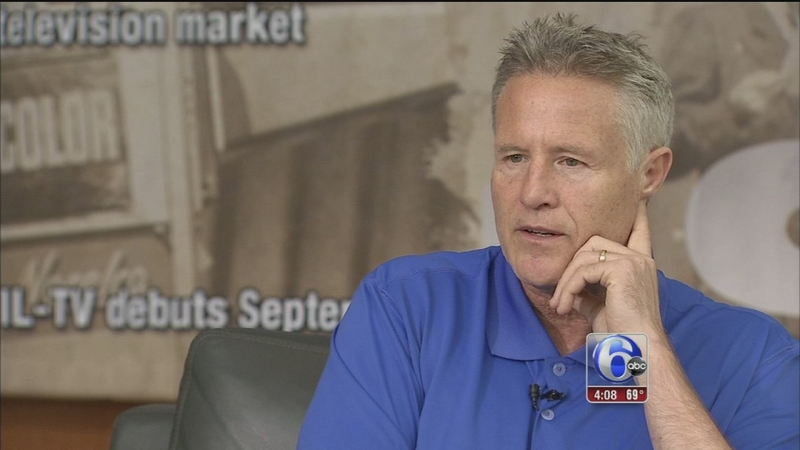 PHILADELPHIA (WPVI) -- The No. 1 pick of the NBA draft goes to the Philadelphia 76ers.

Those are words the team hasn't heard since 1996, the year they drafted Allen Iverson.

After years of finishing at or near the bottom of the standing, the 76ers are finally No. 1 at something. 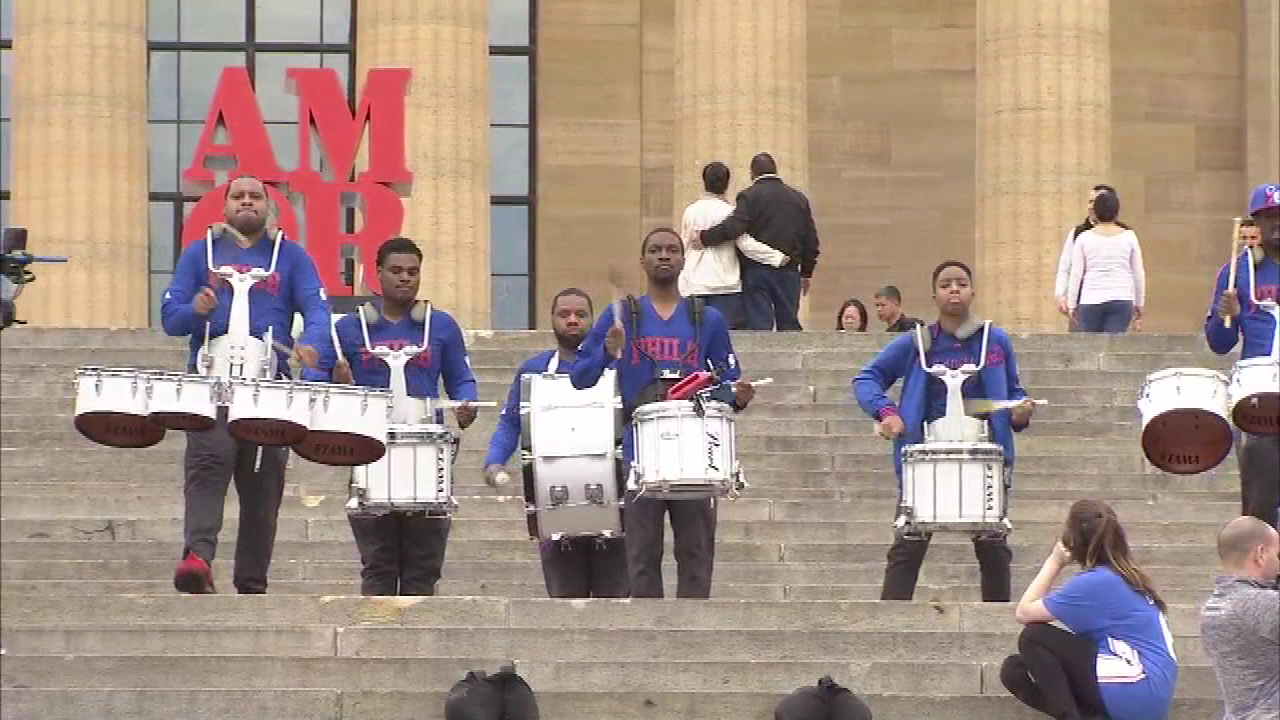 PHOTOS: Sixers rally at Art Museum
The Philadelphia 76ers are celebrating the outcome of the NBA Draft Lottery which guaranteed them the number one pick in the draft.

"We deserve some type of relief for the pain we all experienced trying to grow our program," head coach Brett Brown said.

Brown is a happy man.

I had a chance to catch up with the coach at our Action News studios Wednesday and he said the way that ping pong ball dropped could change the face of this franchise.

"I think it just wraps everything up in a nice ball and makes it a very deliverable package to our fanbase, to free agents, to our existing players, I think we got a jolt we needed," Brown said.

How big is this?

The team's Phlight Squad held a dunk show Wednesday afternoon on the steps of the Philadelphia Art Museum. 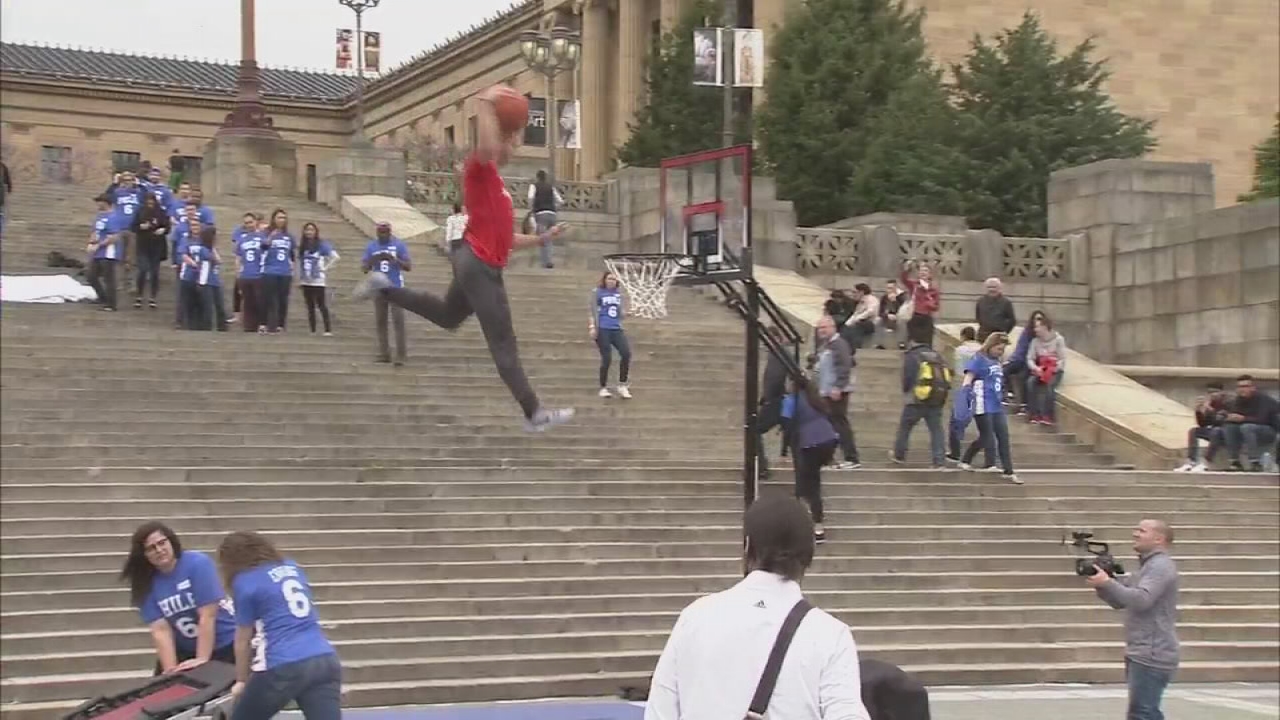 VIDEO: Best dunks at Sixers rally
The Philadelphia 76ers celebrated the outcome of the NBA Draft Lottery, which guaranteed them the number one pick in the draft.

They were joined by 76ers dancers, mascot Franklin, and CEO Scott O'Neil.

Fans gathered to express their delight in the news.

"I'm super excited. We've been sitting back for so long. It feels good to make a move. Last time we got a number one pick was A.I. so I'm excited about the possibilities," 76ers fan JD Rhoades said.

"You can feel the city is starting to feel a sense of relief because of this number one pick. The last three years have been very hard for us, but we stuck by this team and now we see promise coming," 76ers fan Antoine Mapp said.

A massive 76ers jersey was unveiled across the steps, sporting the number 1 on the back.

Now conventional wisdom says it'll be between one of these two guys: 6'10" LSU star Ben Simmons, a point/forward or Brandon Ingram from Duke, a 6'9" pure scorer.

That decision is now up to Brown and his brass to make, which begs the question who are they going to pick?

"I'm not telling you," Brown said with a grin.

It's quite a time in Philadelphia sports. The Eagles recently traded up to No. 2 in the NFL Draft for Carson Wentz. The Phillies have the top pick in next month's MLB Draft.