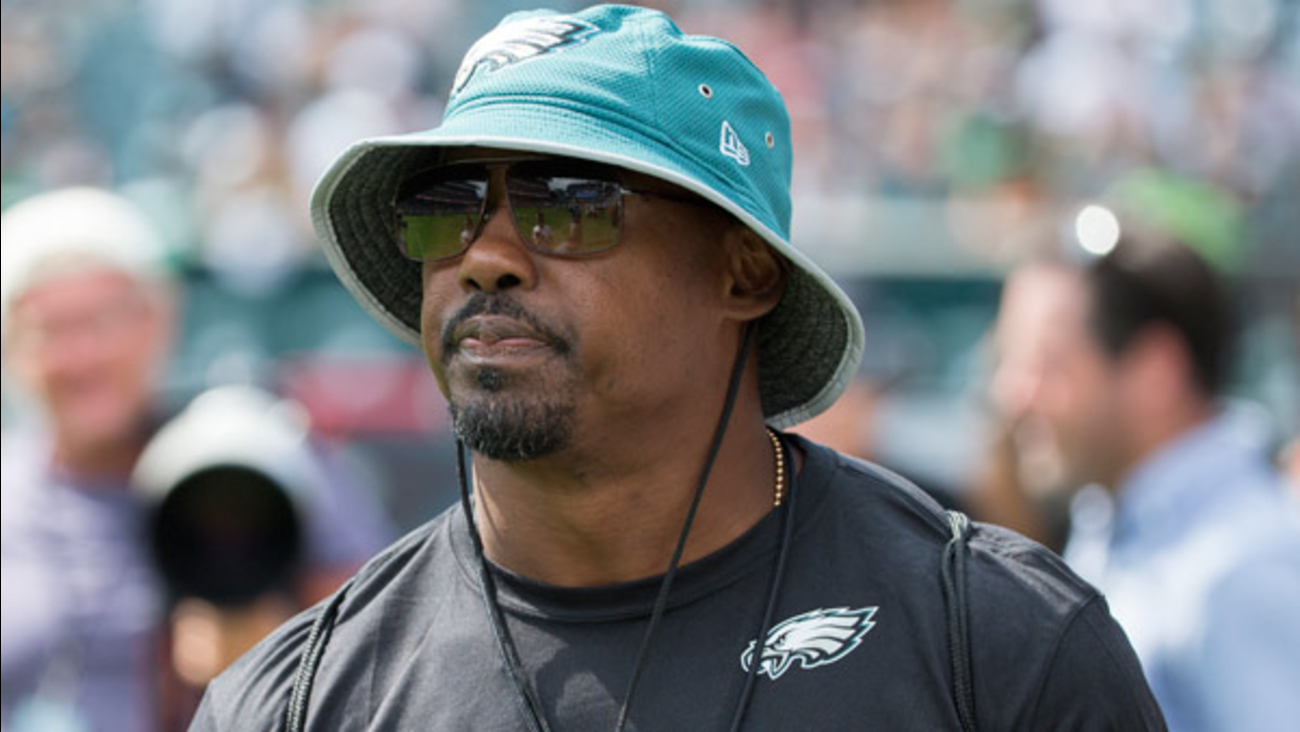 PHILADELPHIA (WPVI) -- Brian Dawkins has been promoted to a full-time football operations executive for the Philadelphia Eagles.

Howie Roseman just announced they have hired Brian Dawkins full time to help deal with players who have had off field issues. #Eagles

The team made the announcement on Tuesday, a few weeks after the eight-time Pro Bowler joined the team's scouting department.

In this executive role, Dawkins will work with all aspects of the player personnel and player development departments.

Dawkins guided the team's defense for 13 seasons, rounding out his Eagles career in 2008, as the franchise's all-time leader in 183 games played, and 34 interceptions.

A member of the Eagles' Hall of Fame, Dawkins was a second-round pick out of Clemson in 1996.