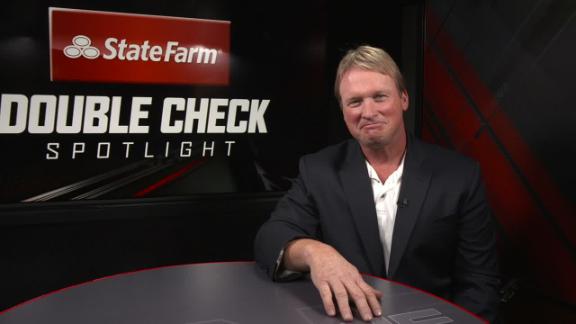 Word that Manziel would be active was first reported on cleveland.com.

Manziel will serve as the team's third-string quarterback behind starter Josh McCown and backup Austin Davis. Manziel lost the starting job and was made No. 3 after he lied to coach Mike Pettine about a video of him partying in Austin, Texas, during the team's bye week.

The team has usually kept just two quarterbacks active, except for games when Josh McCown was fighting through an injury. Davis was active for only two of eight games prior to McCown injuring his ribs. Given Manziel's demotion, it was expected he would be inactive.

McCown is playing for first time since Nov. 1, a loss to Arizona.