Browns' Mike Pettine: Lack of conflict would reflect 'a problem' 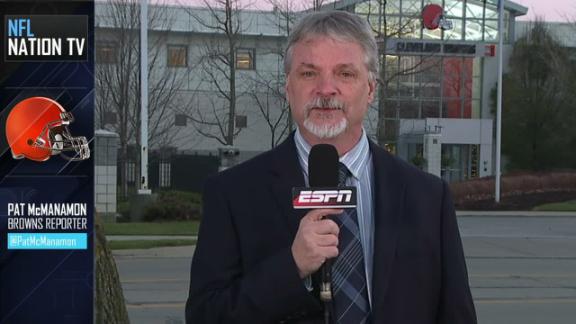 ESPN
By Pat McManamon
BEREA, Ohio -- A day after his Cleveland Browns dropped to 2-10, coach Mike Pettine suggested tension indeed exists among those running the team -- and that it might not be such a bad thing.

"I can't sit here and say absolutely we're all on board 100 percent," Pettine said Monday after the Browns'37-3 loss to theCincinnati Bengals. "No, that's not reality because when things don't go well, everybody has their opinions and their reasons why. It's going to come down to a brutal self-assessment and to be able tohave the strength to make tough decisions and trust them and move forward."

The Browns coach said he understood that what he was saying could be taken negatively.He was asked whether he is in disagreement with general manager Ray Farmer, team president Alec Scheiner or owner Jimmy Haslam.

"When you have the record that we have, if there is not tension in the building, there is a problem," Pettine said. "That is what losing does to you. When you are paid to be successful, when you are paid to win in a bottom-line business and we are not, of course, there is going to be tension."

Pettine called disagreement a natural byproduct of losing. He said everyone had to be brutally honest "not just looking in the mirror but to other parts of the building as well."

"It is hard to be [unified] at this point," he said. "I just think it is human nature when things don't go well, I think, everyone has a tendency to bunker in and get into that mode when things aren't going well. We all want what is best for the Cleveland Browns."

The key to turning the Browns around, Pettine said, is sticking together.

"We have to make sure that we stay very clear-headed with it," Pettine said. "Like I said before, it goes back to an accurate assessment of what our problems are. I said it yesterday: If you have a problem with your heart, you don't perform a lobotomy. We have to make sure we identify what the exact problems are and get them fixed." 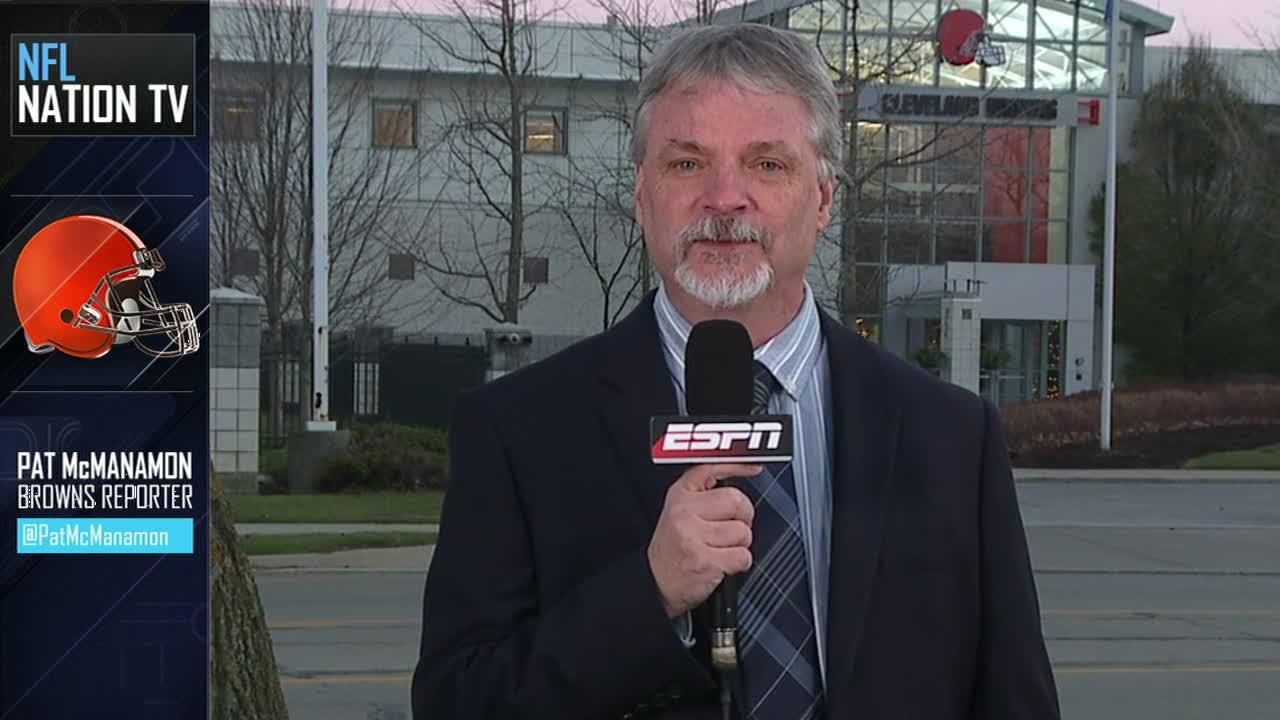