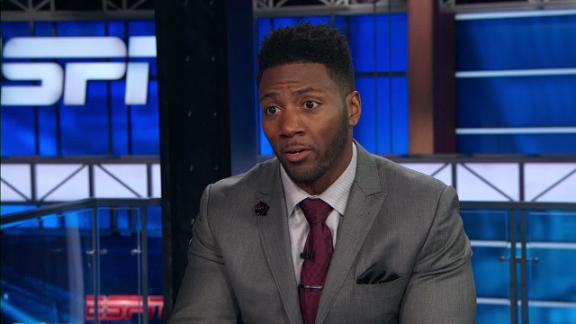 INDIANAPOLIS -- The Cleveland Browns on Thursday gave the strongest indication to date that suspended receiver Josh Gordon will be welcomed back to the team if reinstated by commissioner Roger Goodell.

Browns executive vice president of football operations Sashi Brown said he and coach Hue Jackson would need to have a discussion with Gordon. Brown also indicated he'd be open to the receiver's return if he hears and sees the right things during that conversation.

"As I understand as it's been reported back to me by people who have been in contact with Josh and seen him throughout the offseason, including his representatives, Josh is taking it seriously and he's learned from his mistakes," Brown said Thursday at the NFL combine. "He's serious about wanting to be a pro and be one of the best wide receivers in the game.

"And so I think if he's done all the things to put himself in that position and clean up some of the mistakes of the past, then certainly we would welcome him back."

Gordon was suspended for the entire 2015 season for violating the NFL's substance abuse policy. He had been suspended 10 games in 2014 (and for the season finale by the team) and for the first two games of 2013 for the same reason.

If he fails another test, Gordon will face an indefinite suspension by the league.

Despite missing the first two games, Gordon set a Browns record with 1,646 receiving yards in 2013.

The Browns are not permitted to be in contact with Gordon during the suspension on any substantive level. However, Brown said he has heard good things.

"Josh is a tremendously talented young man," Brown said. "I've gotten a chance to know Josh over the three years that I've been in Cleveland. I've known him to be generally a good young man. He understands that he's made some mistakes in the past. I think he's accountable for those.

"Everything that we see and hear in talking to his representation and those that have been in communication with him is that he's eager to get back and contribute. And we feel like if he's accomplished those things, there's a spot for him on the roster. He'll certainly help."

Brown said if Gordon returns to the Browns, the team would "set the expectations" and "hold him accountable."

"And we make sure that he understands exactly what that means, that you come out and compete at practice, that you're going to liable and accountable to your teammates. I think Josh is wise enough to understand that if comes back, he's going to have to prove that again and eyes will be on him.

"But I'm confident he can do it. I know him well enough. He's a good young man. Means well. He's just got to get past a few things and hopefully has learned. If he hasn't, then he won't be a part of the organization." 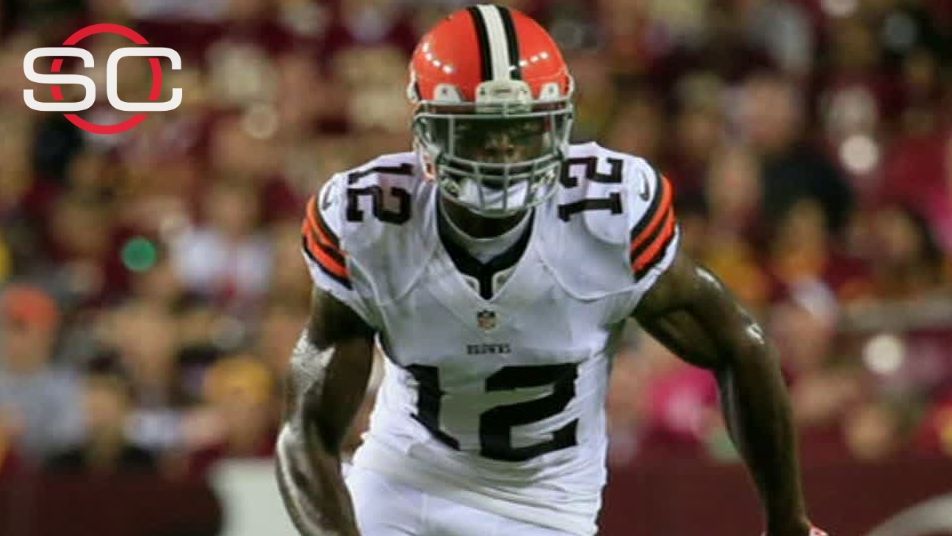 Browns want Josh Gordon back
ESPN NFL Insider Dan Graziano explains why there is very little risk to the Browns if they bring back Josh Gordon.