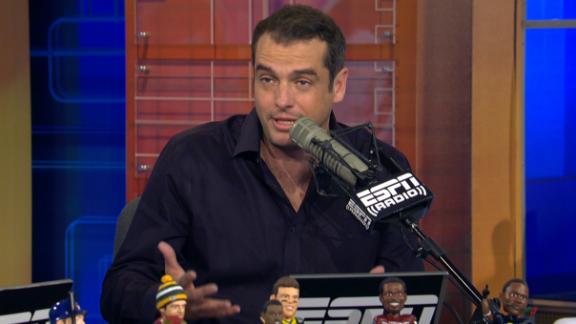 EL SEGUNDO, Calif. -- No matter how much Kobe Bryant struggles during possibly his final season in the NBA, the Los Angeles Lakers star will not be benched for poor play, coach Byron Scott told ESPN.com on Friday.

Scott said that under no circumstances would he sit the 37-year-old Bryant, who is shooting a career-worst 31.1 percent from the field and 19.5 percent from 3-point range.

Scott and Bryant were teammates during Bryant's rookie season. Bryant is now in his 20th NBA season, all of which he has spent with the Lakers.

In Tuesday's loss to the Golden State Warriors, Bryant shot 1-of-14, tying the worst shooting performance of his career in which he attempted at least five shots. He also shot 1-of-14 in November 2014, in a loss to the San Antonio Spurs.

Scott has been adamant that he won't lessen Bryant's minutes (30.5 per game, second-highest on the Lakers), nor will he change Bryant's role (Bryant starts).

Scott was asked if the Lakers' plan, then, would just be to keep Bryant as healthy as possible and put him in positions to succeed this season.

Scott said Bryant would play Saturday when the Lakers play the Trail Blazers in Portland, and then the team will evaluate whether he can play Sunday against the Indiana Pacers at Staples Center.

Bryant is coming off three consecutive season-ending injuries, most recently a torn rotator cuff in his right shoulder that sidelined him after 35 games in 2014-15. 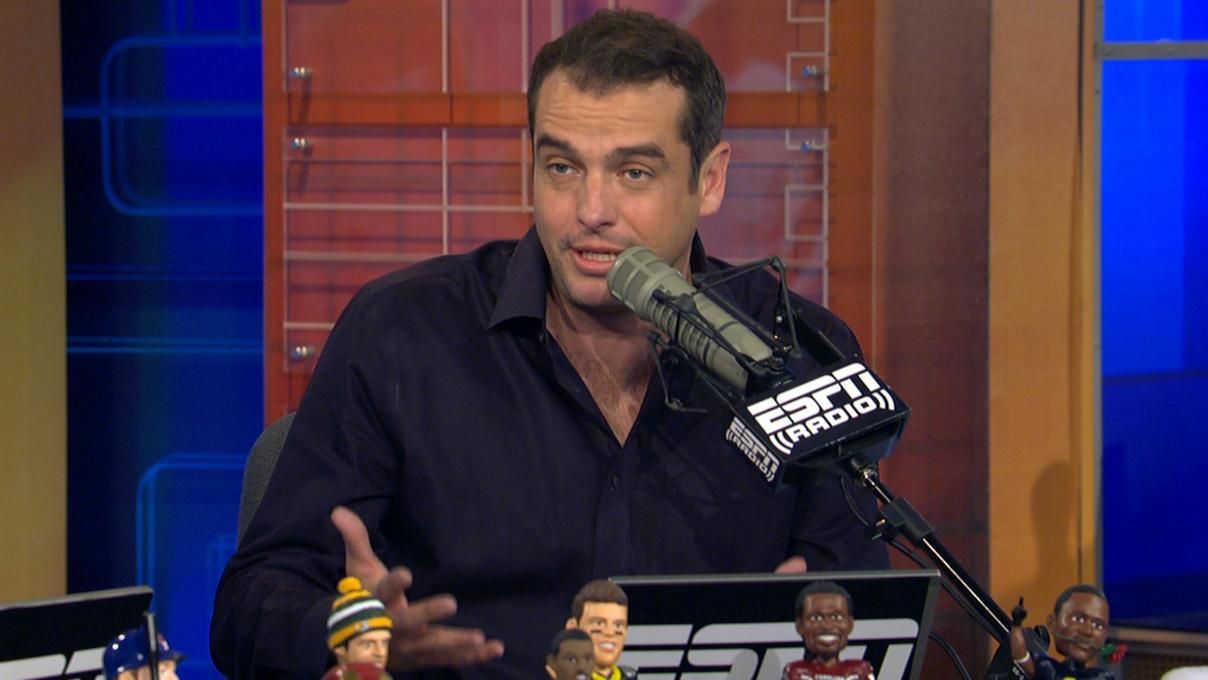