Cardinals prospect Alex Reyes to have surgery, out for season 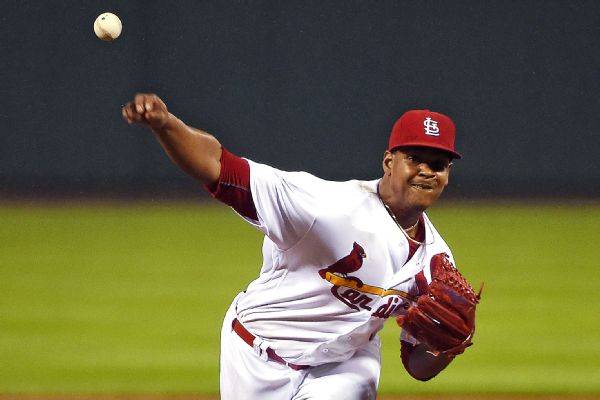 Reyes, the team's top prospect and a candidate to break camp with a rotation spot, felt soreness last week while throwing in preparation for the World Baseball Classic and alerted trainers. An MRI taken Tuesday showed a complete rupture of his ulnar collateral ligament and Reyes, 22, likely will undergo the surgery Thursday from team doctor George Paletta.

"It sucks," Reyes said. "It sucks to go through this and miss an entire season, but if those are things that have to happen to get back on the field 100 percent, it's what I have to do."

The recovery time for Tommy John surgery is typically 12 to 18 months for a starting pitcher. The teams sent images of the injury to Dr. James Andrews for a second opinion, but given the severity of the tear, the team views surgery as inevitable.

"It's obviously very disappointing," general manager John Mozeliak said. "We had high expectations for him."

The Cardinals have better pitching depth than they did a year ago, and Mozeliak mentionedMichael Wacha, Luke Weaver and Trevor Rosenthalas pitchers who will be inconsideration to be in the team's rotation this season.

"From all of us who have been in Jupiter for Cardinal camps over the last 10 years or so, unfortunately we've had to have these types of press conferences because we have lost some key pitchers on Day One," Mozeliak said. "That's definitely disappointing. We have to remain optimistic and positive. In this game, there are injuries and, when you think about timing, sure it's not great, but when is it ever great?"

Rosenthal is a former closer who the team had decided before camp to stretch out either to use as a starter or in more of a long relief role. His status shifts slightly with the injury, manager Mike Matheny said. Rosenthal has long wanted to be a starting pitcher and this might be his best chance.

"We weren't necessarily just throwing up a smoke screen with Trevor," Matheny said. "Let's put it together and see what it looks like and see what's best for our club. You never know when stuff like this happens and maybe it is an opportunity. I don't know."

Reyes, whose fastball touches 100 mph,made his major league debut Aug. 9 and was 4-1 with a 1.57 ERA in five starts and seven relief appearances.

He was expected to compete with Wacha to be the team's fifth starter. He also had been selected to pitch for the Dominican Republic in the World Baseball Classic.

Mozeliak said an MRI taken of Reyes' elbow in 2013 showed a strain. He didn't begin his minor league season until June that year.

ESPN's Keith Law has Reyes ranked as the No. 2 pitching prospect in baseball. 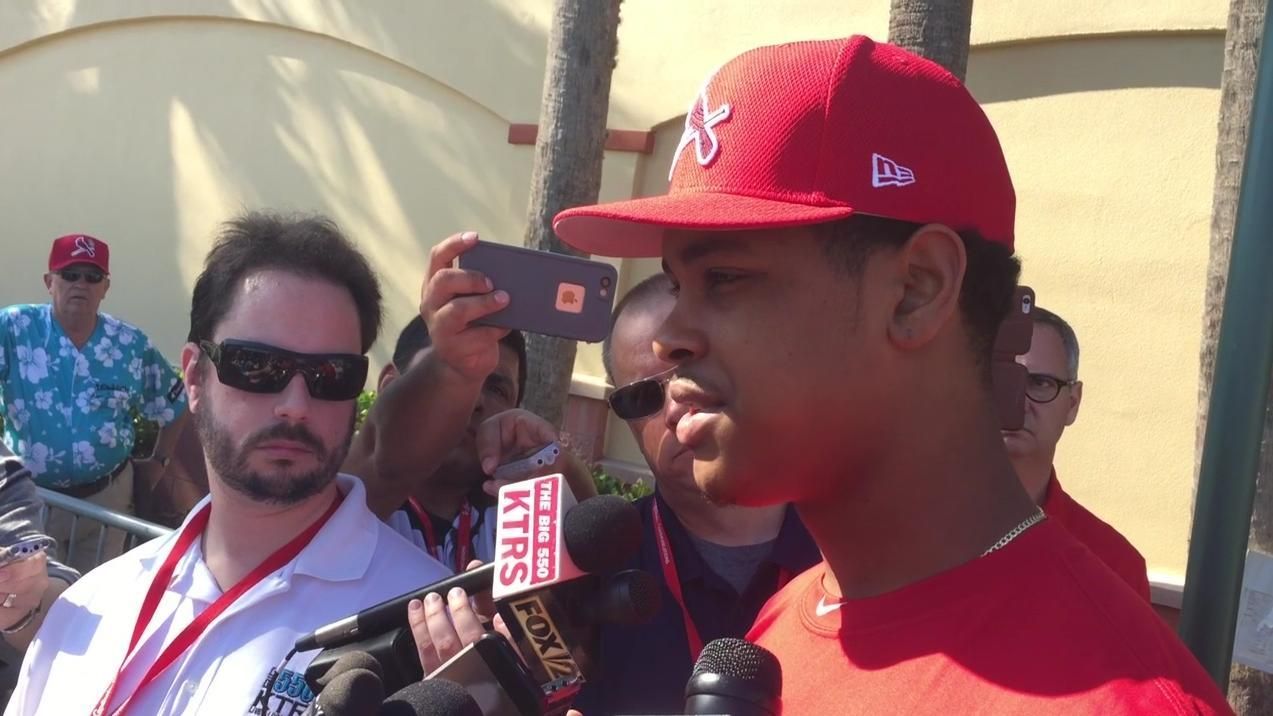 Reyes disappointed with loss of season
Cardinals pitcher Alex Reyes says "it sucks" to have to miss an entire season due to Tommy John surgery. 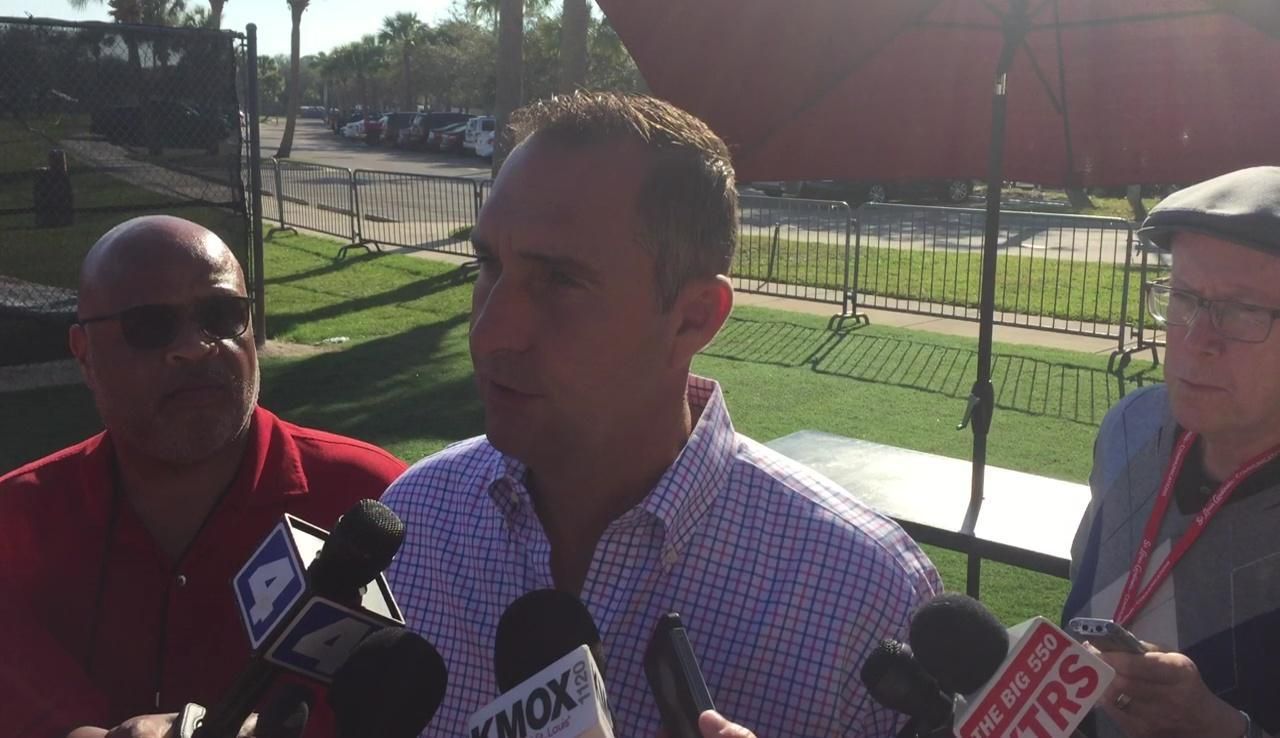