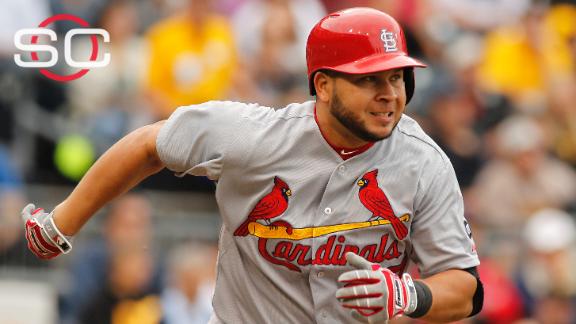 Peralta suffered the injury on Saturday and underwent an MRI. Mozeliak said the initial results the MRI were "not positive," saying early indications are that Peralta has a torn ligament.

"We have some history with this with Yadi (Yadier Molina)," Mozeliak told reporters. "We've got to determine what this next step looks like."

Mozeliak said the Cardinals will wait for the results of Peralta's second opinion before deciding whether to pursue outside help at shortstop.

"The outcome of the second opinion will dictate whether we have to look outside," Mozeliak told reporters. "Right now it would be all hands on deck unless there was an outside solution we would consider."

Jedd Gyorko, who hit 16 homers with 57 RBIs for the Padres last season, is starting at shortstop in Monday's spring game against the Mets. Gyorko played 29 games at shortstop last season in San Diego.

Mozeliak also listed Greg Garcia and Aledmys Diaz as other in-house options for the shortstop position. 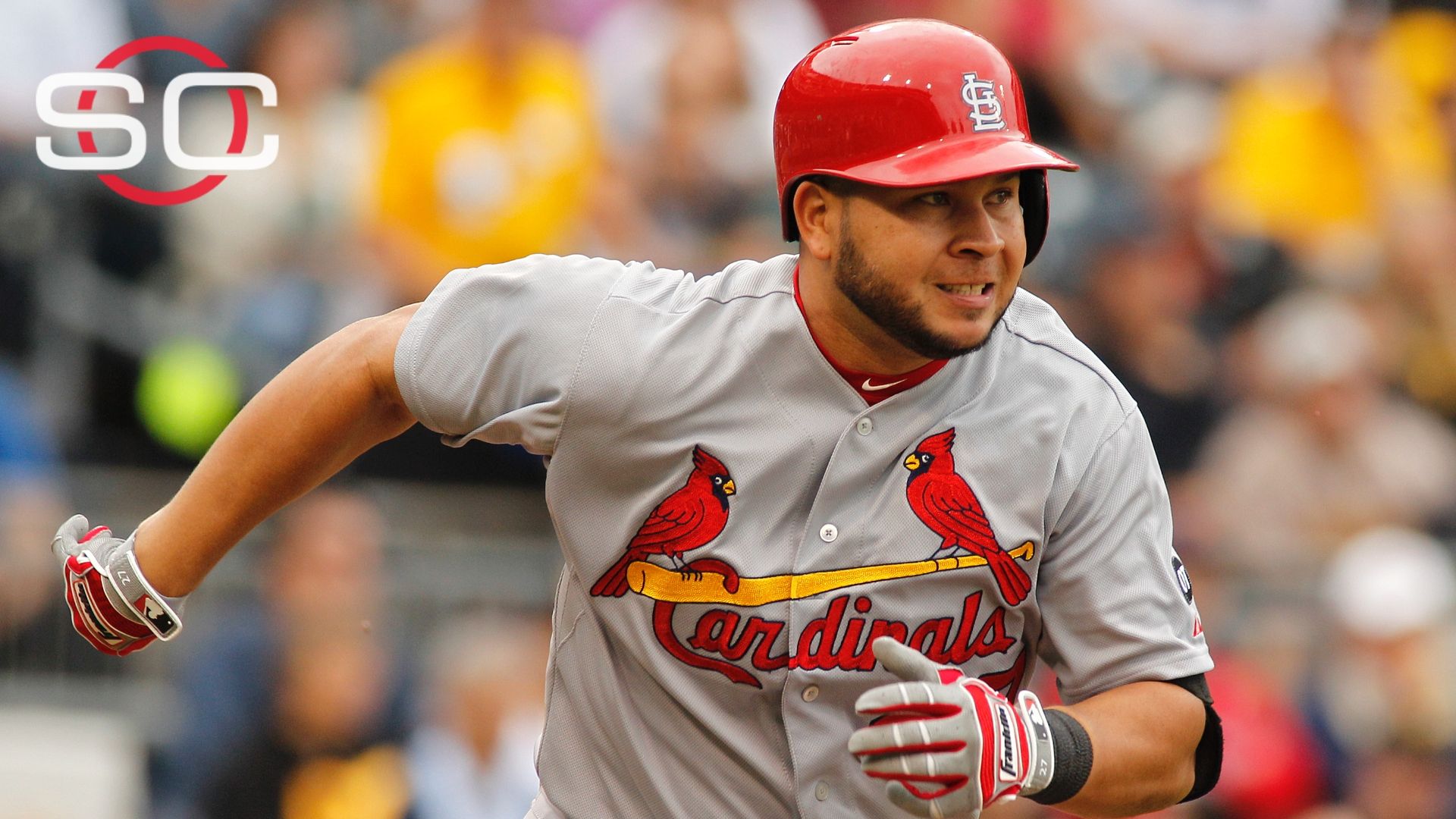