Carmelo Anthony: Getting through 'cloud' even worse than it looks from outside 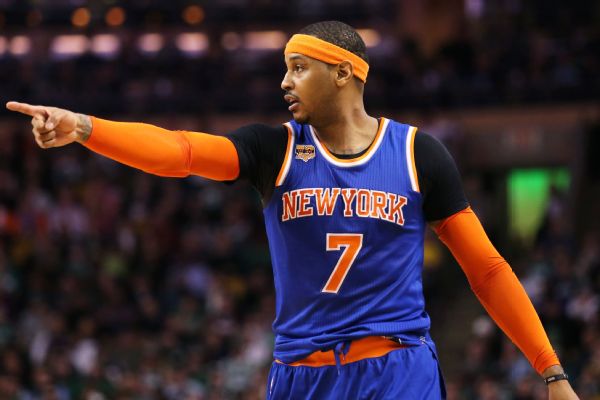 NEW YORK -- Carmelo Anthony said the Charles Oakley incident at Madison Square Garden on Wednesday is another example of a "cloud" that's hovering over the organization at the moment -- one that he says could affect the team's ability to attract free agents.

"What happened is just an accumulation of incident on top of incident on top of everything that's going on that's surrounding the New York Knicks organization right now. It's just kind of this cloud over us right now that we have to figure out a way to get out of it," Anthony said Friday. "I think you have to be in it, you have to be going through it, in order to understand it. From the outside looking in, it looks bad. And it's even worse when you're getting through it."

Knicks owner James Dolan announced Friday that Oakley has been banned indefinitely from Madison Square Garden, two days after the former Knicks great was forcibly removed from a game and arrested.

Oakley's presence could be felt in the arena Friday as fans periodically chanted "Free Oakley" and "We want Oakley" during the Knicks' 131-123 loss to the Denver Nuggets.

New York coach Jeff Hornacek was furious with his team's defense, calling out the effort of his starters.

According to ESPN Stats & Information, the Nuggets' point total was the highest for an opponent at Madison Square Garden in 12 years.

Anthony agreed with his coach's assessment of the starters -- and extended it to the entire roster.

In addition to announcing the Oakley ban, Dolan said team president Phil Jackson will be remaining with the organization for the final two years of his contract. Anthony and Jackson have an icy relationship resulting from Jackson's direct and indirect public critiques of the star forward.

Anthony was asked for his reaction to the Oakley ban and Dolan's statement on Jackson.

"This is his organization. This is his team," Anthony said. "He makes those decisions. I don't think we should have an opinion about that, we should be questioning that." 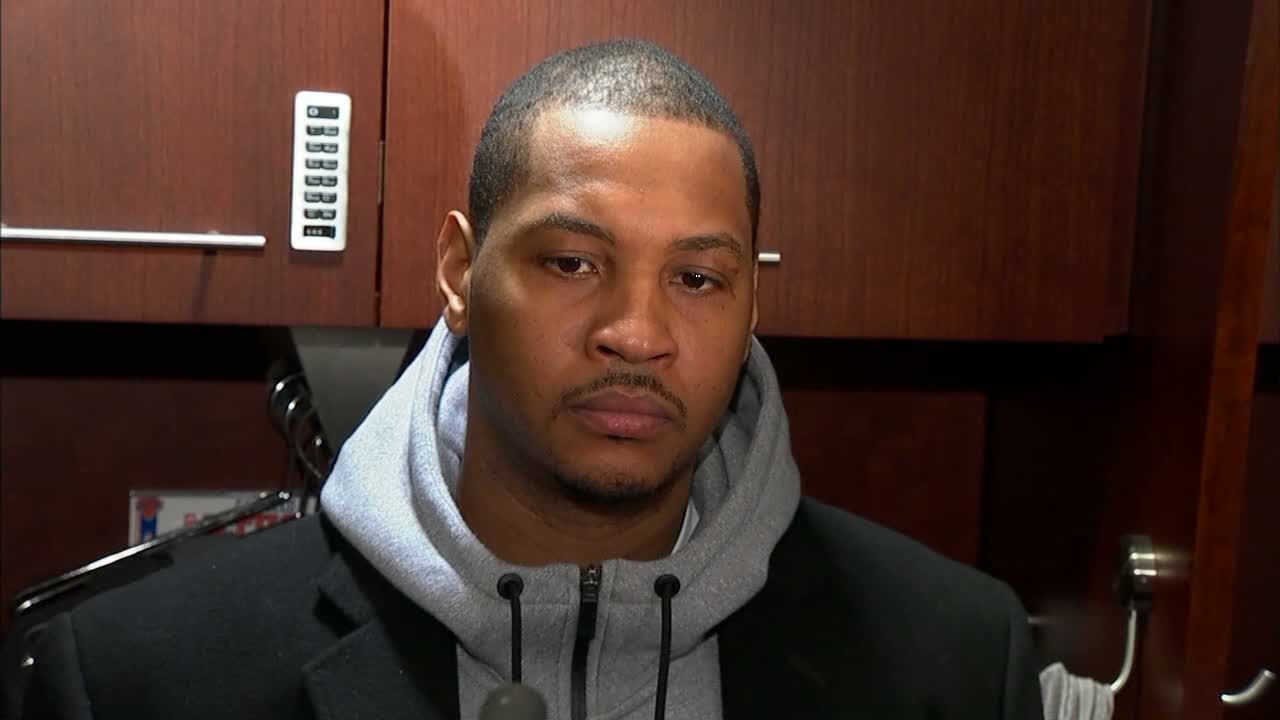