ESPN
Carson Wentz expressed confidence in Nick Foles on Monday night, saying in a video message that the quarterback will do an "amazing job" in place of him for the Philadelphia Eagles the rest of this season.

"(Clinching the NFC East was) Step 1 of our goals this season and we're just continuing on from there," he said.

Wentz said he was thankful for all the phone calls, texts, emails and tweets he has received since suffering his season-ending injury.

"It's so humbling to know how many people are praying for me and lifting me up and encouraging me. It means the world," he said.
------
Send a breaking news alert to Action News
Report a correction or typo
Learn more about the 6abc family of apps
Related topics:
sportsaction news sportsphiladelphia eaglescarson wentz
Copyright © 2020 ESPN Internet Ventures. All rights reserved.
RELATED 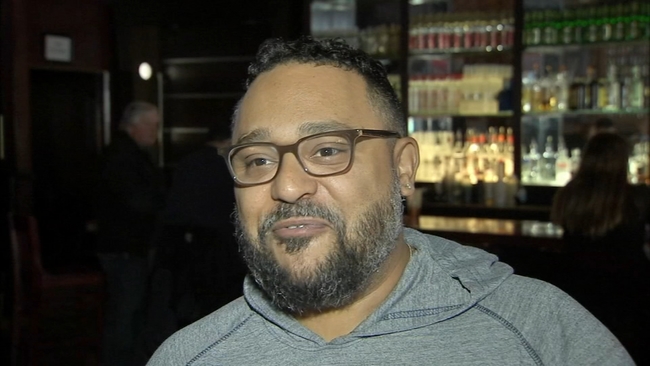