ESPN
By Chris Haynes
Reinforcements could be on the way for LeBron James and the defending NBA champion Cleveland Cavaliers, who had an underwhelming 7-8 record in January.

Veteran point guards Mario Chalmers and Kirk Hinrich, and wing Lance Stephenson are scheduled to work out for the Cavaliers on Wednesday, league sources informed ESPN.

Other free-agent prospects are expected to attend the session, sources say. Depending on how well the participants perform, sources with knowledge of the Cavaliers' thinking believe one could be signed prior to the All-Star break.

Cleveland has one roster spot available, but could open up another slot should the team elect to waive center Chris Andersen, who is out for the rest of the year with a knee injury.

James has publicly called for the Cavaliers front office to add a veteran playmaker to the roster.

Chalmers, 30, has recovered from a right Achilles tear that occurred last March, when he was a member of the Memphis Grizzlies. Chalmers has experience playing with James; they were teammates for four seasons in Miami, reaching the NBA Finals four times and winning two championships.

Chalmers, who is known for producing in big moments, has career averages of 9.0 points and 3.8 assists.

Stephenson, 26, is healthy after rehabilitating a groin injury that required surgery in November. The New Orleans Pelicans subsequently were forced to waive the 6-foot-5 swingman due to roster constraints.

He's a rugged perimeter defender and someone who can contribute in a playmaking role. For the Pelicans, Stephenson averaged 9.7 points, 4.8 assists and 3.0 rebounds in six games off the bench.

Hinrich, 36, played for the Chicago Bulls and Atlanta Hawks last year. He hasn't played in a game since May during the the second-round playoff series against the Cavaliers. At 6-4, the 13-year veteran has career averages of 10.9 points and 4.8 assists and makes 3-point attempts at a 38 percent clip.

Cleveland plays the Minnesota Timberwolves at Quicken Loans Arena the day of the group workout. 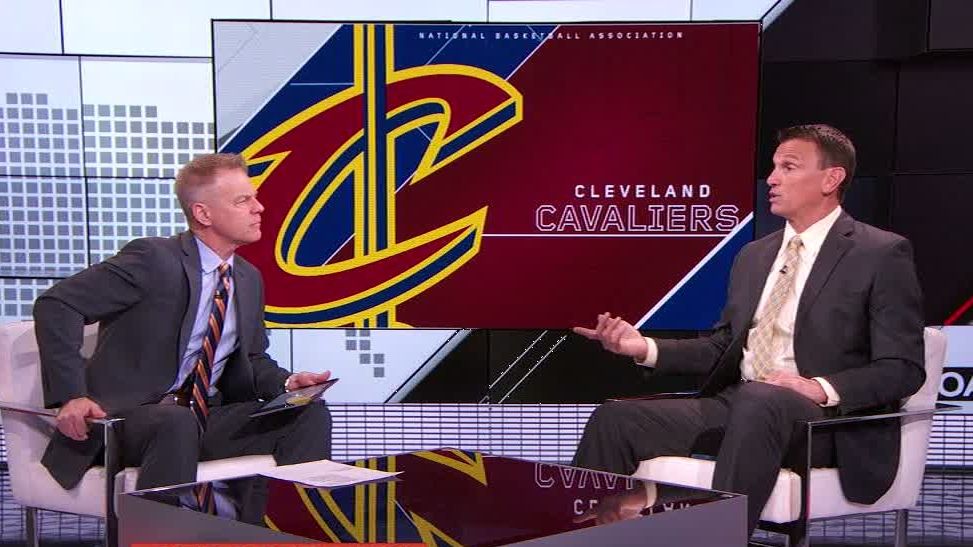