Cavs guard J.R. Smith will have surgery on fractured thumb 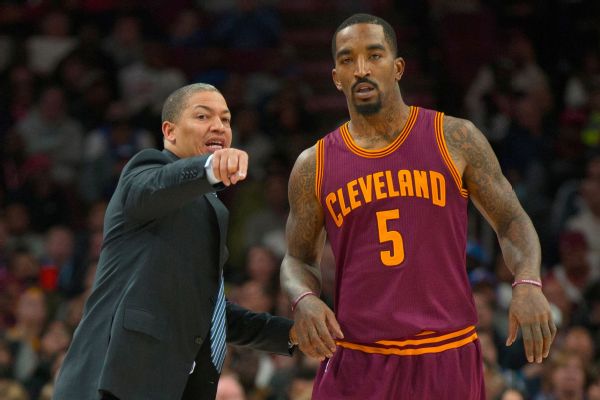 The typical recovery time from such an injury is four to six weeks, but the Cavaliers said a timeline to return will be established after the surgery.

Smith exited the first half of Tuesday's 114-108 overtime win against the Milwaukee Bucks.

Initial X-rays taken at the arena were inconclusive. Smith traveled back to Cleveland with the team to be re-evaluated Wednesday before the Cavs host the Bucks on a second night of a back-to-back.

Smith, who signed a four-year, $57 million extension with Cleveland in the offseason after the Cavs' championship win, was averaging 8.8 points on 33.7 percent shooting (35.8 percent from 3) coming into Tuesday.

He previously missed five games because of knee and ankle injuries this season.

Cavs coach Tyronn Lue was unsure of how Smith injured his thumb, however Cavs' broadcast partner Fox Sports Ohio reported it occurred when he swiped down on the Bucks' Giannis Antetokounmpo.

DeAndre Liggins started the second half against Milwaukee in Smith's place. 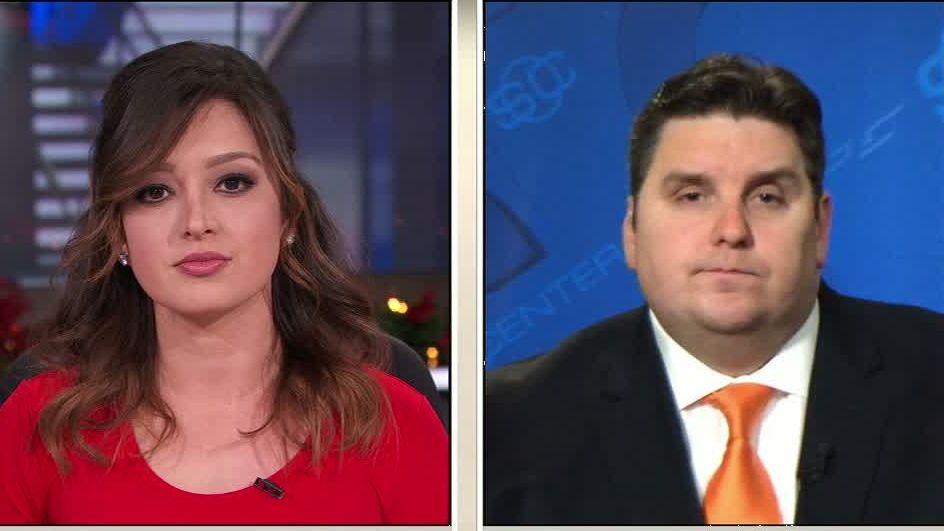