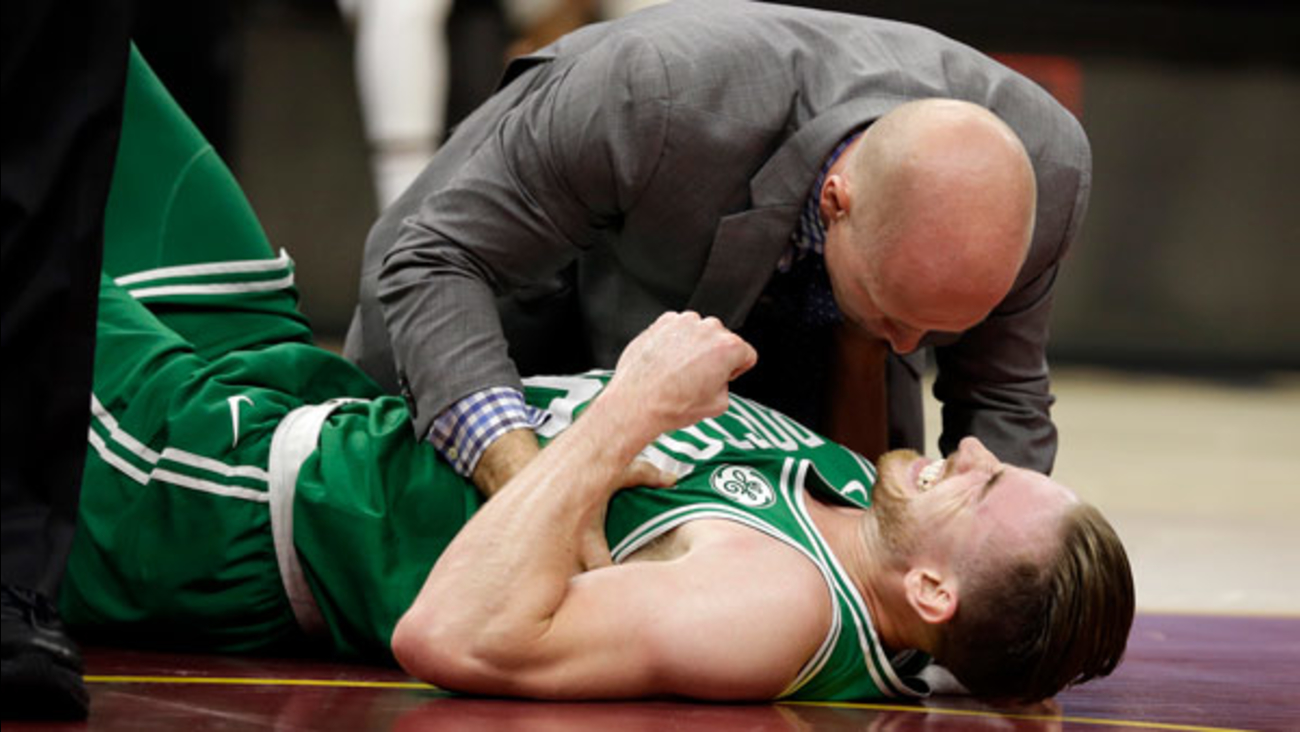 Not long after Hayward went down, Oklahoma City All-Star Paul George sent encouragement to him on Twitter , asking for prayers. George overcame a similar injury when he broke his leg while playing for the U.S. national team.
------
Send a breaking news alert to Action News
Report a correction or typo
Learn more about the 6abc family of apps
Related topics:
sportsaction news sportsboston celtics
Copyright © 2021 by The Associated Press. All Rights Reserved.
More Videos
From CNN Newsource affiliates
TOP STORIES