Celtics talking trade with 76ers for No. 1 draft pick 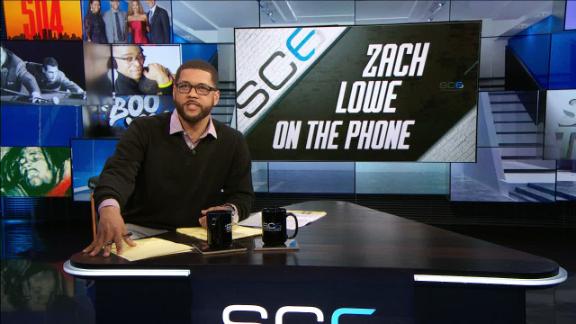 ESPN
By Zach Lowe and Marc Stein
The Boston Celtics are engaged in talks with the Philadelphia 76ers on a trade for the No. 1 pick in next week's NBA draft, sources said Friday.

League sources said the Sixers and Celtics are working on a trade that, in its current iteration, would send a package of Sixers draft picks to Boston -- including Philadelphia's No. 3 overall selection in Thursday's draft -- in exchange for Boston's turn at No. 1.

One source close to the talks expressed confidence Friday that the deal would go through, telling ESPN: "They are swapping 1 and 3."

Completing such a deal would put the Sixers in position to draft Washington guardMarkelle Fultz and pair him in their backcourt with Ben Simmons, last year's No. 1 overall pick who has yet to make his NBA debut due to injury.

The 76ers announced that Fultz will work out for the team Saturday. Philadelphia also will hold an individual workout with Kentucky guard De'Aaron Fox on Saturday.

While it is widely assumed in league circles that the Sixers would target Fultz with the No. 1 pick, sources say Philadelphia and Boston are likewise high on Kansas forward Josh Jackson. Sixers general manager Bryan Colangelo was in Sacramento, California, on Friday to attend a private workout for Jackson.

ESPN's Chad Ford reported Thursday that the Celtics, already flush with a stable of guards featuring Isaiah Thomas, Avery Bradley and Marcus Smart, have contemplated using the No. 1 overall pick on Jackson, a forward.

The Celtics already have a wealth of picks in future drafts:

Boston last traded a No. 1 pick in 1980, when it dealt the selection to the Golden State Warriors, who chose Purdue's Joe Barry Carroll. The Celtics netted two eventual Hall of Famers in the transaction, getting four-year veteran Robert Parish and the No. 3 overall pick, which was used on Kevin McHale. 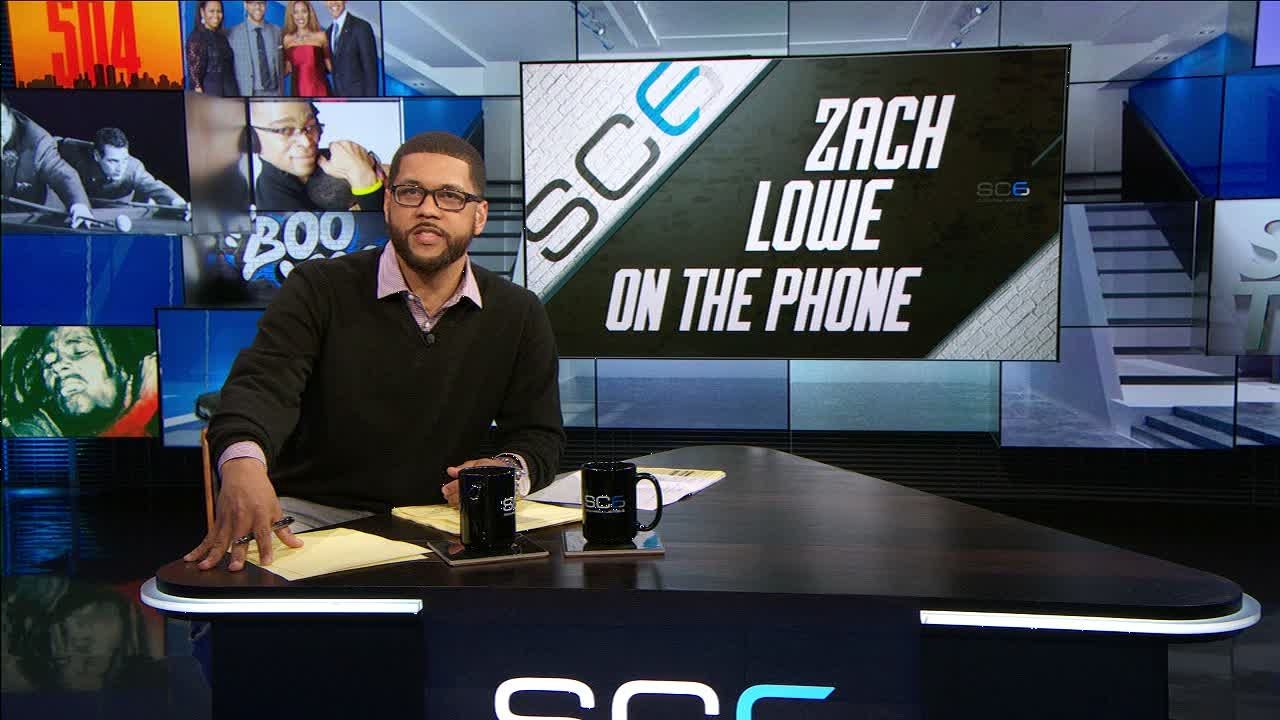 Celtics gambling if they trade No. 1 pick
Zach Lowe tells SC6 the Celtics' discussions to trade the No. 1 draft pick to the 76ers look increasingly plausible.