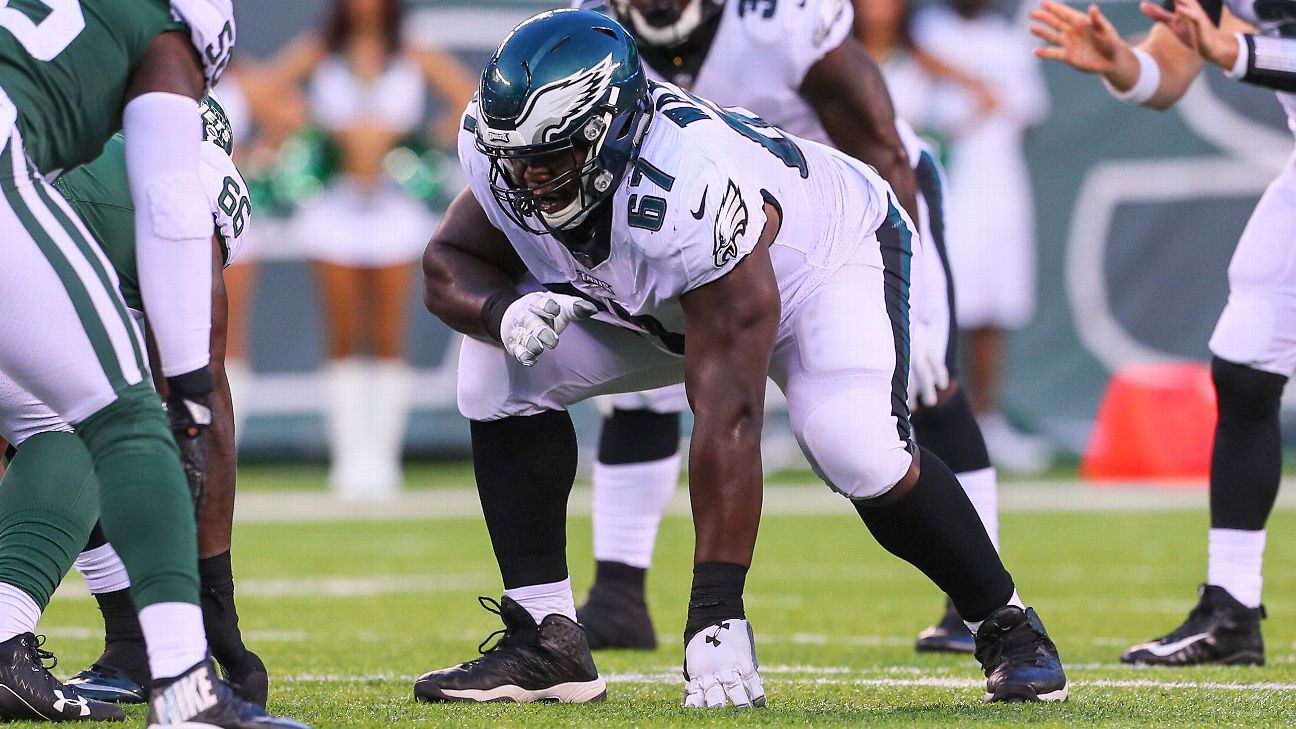 Warmack took out an insurance policy that would have him collect if his second contract in the NFL was less than $20 million, sources told ESPN.

Warmack, the 10th pick of the Tennessee Titans in the 2013 draft, got a one-year deal from the Eagles worth $1.5 million last year, which triggered the policy.

Sources said Warmack filed to collect and was informed by Lloyd's of London this week that he would receive the maximum payout of about $3 million.

Warmack's broker, Ronnie Kaymore of KBM Sports in New Jersey, would not confirm details of the policy but did confirm that Warmack would be the first NFL player to collect on a loss-of-value policy. The policy was underwritten by International Specialty Insurance.

Loss-of-value policies are more common among college players, because they seek to protect their financial future should they get hurt before they get drafted. At least eight college players have collected on loss-of-value policies in the past decade, including USC's Marqise Lee, Morgan Breslin and Silas Redd; Michigan's Jake Butt and Oregon's Ifo Ekpre-Olomu. Injuries those players sustained in college resulted in them falling in the draft and the policies allowed them to collect on the difference between where they were projected and where they ultimately fell.
Report a correction or typo
Related topics:
sportsespninsurancenflvalue policyphiladelphia eagleschance warmack
Copyright © 2020 ESPN Internet Ventures. All rights reserved.
More Videos
From CNN Newsource affiliates
TOP STORIES