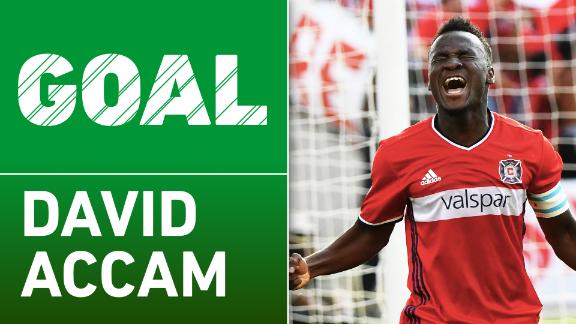 PHILADELPHIA -- The Chicago Fire have traded David Accam to the Philadelphia Union in a major trade, the league confirmed at the MLS SuperDraft on Friday.

As first reported by ESPN FC, the Fire will receive $1.2 million in allocation money -- $300,000 in general and $900,000 in targeted allocation funds -- making the deal among the most expensive between MLS clubs.

The allocation money used is higher than the initial sums in trades that sent Darlington Nagbe to Atlanta and Dom Dwyer to Orlando, but both of those deals may rise to about $1.6 million after performance bonuses.

Accam has scored 33 goals with 15 assists in the past three seasons in MLS. The 27-year-old Ghanaian winger is coming off of a career year in which he scored 14 goals with eight assists.

The Union said he will fill one of the club's two vacant designated player slots. Accam made $820,938 in guaranteed compensation last year.

The Fire had been nearing a new deal with Accam, whose contract is set to expire at the end of the 2018 season. Union coach Jim Curtin said he expects Accam to be in Philadelphia beyond this season, but would not confirm details of a new deal.

Accam, who has been on the fringes of the Ghana national team, gives Philadelphia one of its first major moves in this offseason and immediately upgrades the Union's attacking corps.

A 5-foot-9 winger, Accam is known as one of the fastest players in MLS and has proved he is capable both of creating goals for himself and for others.

He spent two seasons as the lone threat on a Fire team that finished dead last in MLS in back-to-back seasons in 2015 and 2016, but with reinforcements brought in to Chicago last season, he proved more than capable of fitting into a system and playing a secondary role in the final third.

"If you look at some of our guys, a guy like Haris [Medunjanin], a guy like [Alejandro] Bedoya, Accam is a guy who can stretch the field and given them space to operate," Curtin said Friday. "So, I think it's a real positive thing for everyone on our team."

The move comes as somewhat of a shock for Chicago, which loses one of its most dangerous attacking players. The Fire do have MLS Golden Boot winner Nemanja Nikolic up top. Nikolic scored 24 goals last season in his first year in MLS.

Moving Accam clears significant cap space, however, as Accam was likely to take up either a DP spot in Chicago or a chunk of TAM. Instead, Chicago now adds $900,000 in TAM to its coffers, as well as $300,000 in GAM, which it can use to buy down cap space.

Chicago almost certainly has moves lined up to try to replace Accam. The Fire have been rumored to be in negotiations with Colombian attacking midfielder Juan Fernando Quintero, who is under contract with Porto and would likely command DP-level funds.

Fire general manager Nelson Rodriguez said Friday the team has targeted three attacking players this offseason, with the possibility of signing two of them. Chicago has also made what he called "aggressive pitches" for players within MLS over the past week.

"There is an element of risk to the trade," Rodriguez said. "David is an accomplished and quality player who is still in the prime of his career, but we set out to build a championship program. We believe in what's required to fulfill that.

"We think the next evolution of what we're trying to build required a bold move. These assets we've acquired give us an opportunity to accelerate towards our goal. But as I said, that production won't be easy to replace, but we did what we felt was necessary." 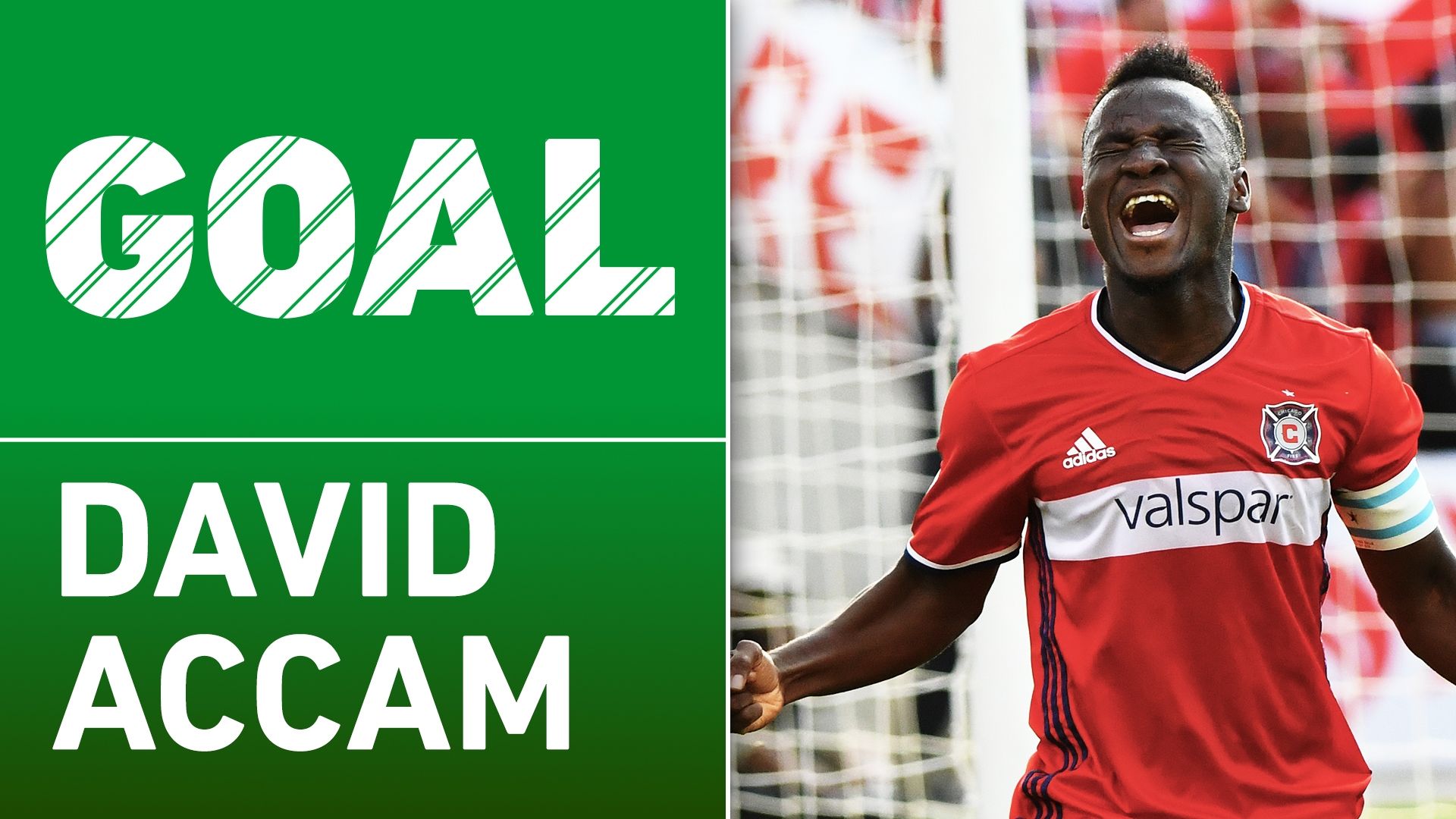