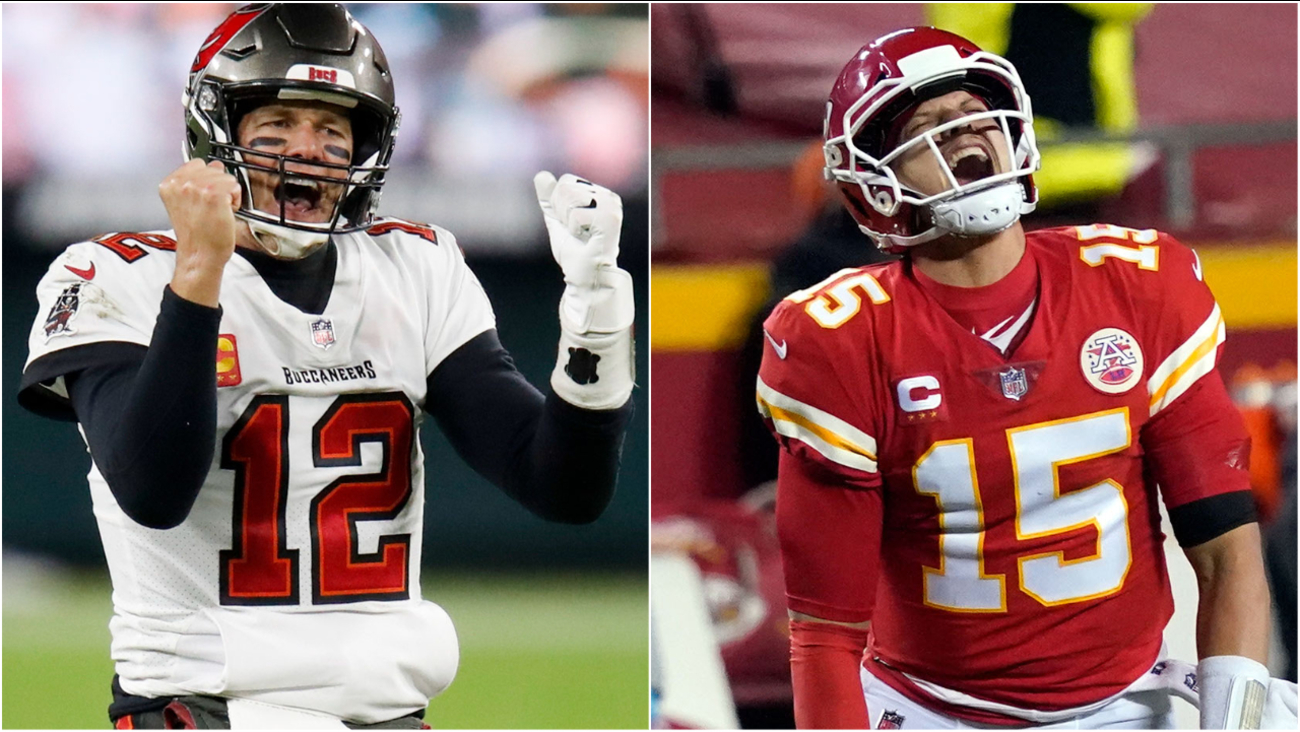 Two days after being cleared from the NFL's concussion protocol, Patrick Mahomes guided the Kansas City Chiefs to another Super Bowl.

Mahomes led the Chiefs back from an early 9-0 deficit to a 38-24 win over the Buffalo Bills on Sunday night at Arrowhead Stadium in the AFC Championship Game. The Chiefs now face Tom Brady and the Tampa Bay Buccaneers in two weeks in Super Bowl LV.

Mahomes, who was knocked out of last week's divisional-round win over the Cleveland Browns with symptoms of a concussion, wasn't cleared to play against the Bills until Friday. He also entered the game with a toe injury. He showed no effects of either. He was 29-of-38 for 325 yards and three touchdowns.

The Chiefs, after their early deficit, ran off 21 straight points to take a lead they wouldn't relinquish. It was their fourth straight postseason game with a run of at least 21 consecutive points, including their Super Bowl LIV win over the San Francisco 49ers last year.

This comeback was among the most impressive. The Bills had won eight straight games, including seven by at least 10 points.

But the Chiefs' response included two of their longest plays of the season, one being a 71-yard pass from Mahomes to Tyreek Hill. 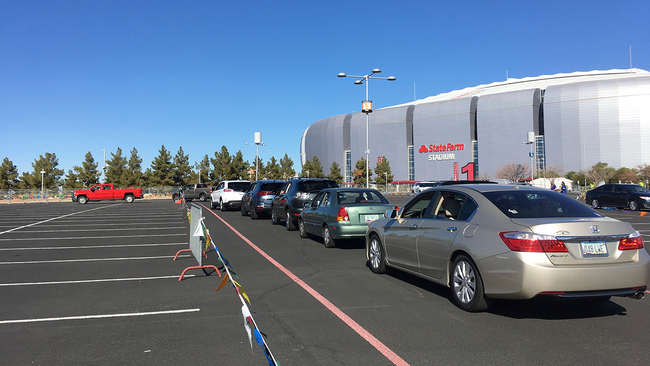