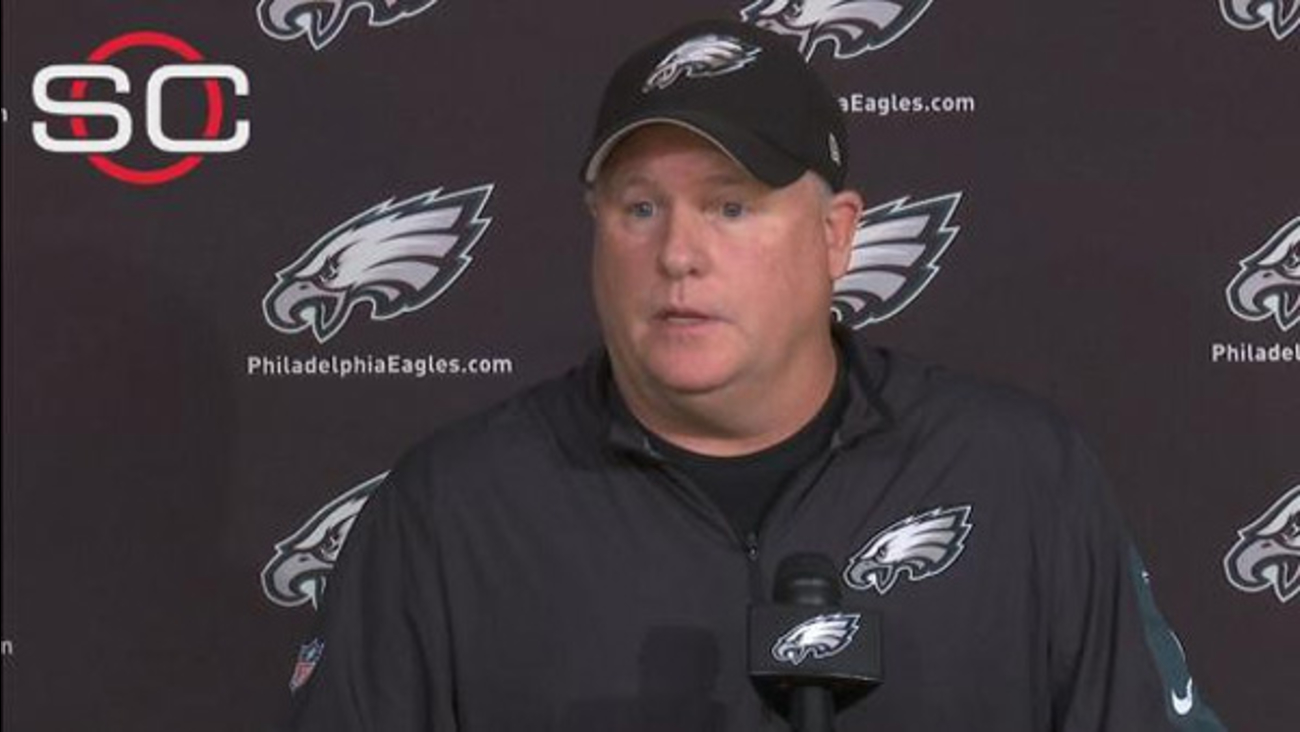 The Philadelphia Eagles coach said Thursday that he understands McCoy's feelings a day after the running back told reporters he wouldn't shake Kelly's hand when the Bills visit the Eagles on Sunday.

LeSean McCoy and Eagles coach Chip Kelly didn't have a great relationship, according to McCoy, and it appears the same is true with DeMarco Murray.

"How he was traded, it wasn't handled right," Kelly said. "I've said that before. I did not get an opportunity to talk to him. And it's a lesson that we should never do."

Kelly said the trade was worked out a day before it was approved by the NFL office. The Eagles and Bills agreed not to inform the players involved, McCoy and linebacker Kiko Alonso, until the deal was approved.

"We were told that the trade wasn't initiated and wouldn't be initiated until the next morning. So there were no phone calls to be made," the coach said. "And then, all of a sudden, I'm driving to an event and he's been traded. I felt bad that I didn't get a chance to talk to him. I called him. He didn't answer my phone call. I know he was pi**ed, and he should be pi**ed and rightly so."

Kelly said he still feels "we did the right thing at the time. We traded an outstanding running back for a linebacker, but we also traded $700,000 [Alonso's salary] for $11.9 million [McCoy's cap number]. With all those situations, there's money involved."

When the Eagles traded Nick Foles to the St. Louis Rams for Sam Bradford, Kelly said he and Rams coach Jeff Fisher coordinated their efforts.

"Jeff and me were both on the phone together and said, 'All right, when are you going to make the call? Let's call now,'" Kelly said. "When we've done our phone calls with our players, text each other. He texted me he was done. I texted him I was done. I then called Sam. He then called Nick.

"That's the way it should have been done. It wasn't handled that way with LeSean. I understand why he's unhappy about it, and he should not be happy about it. That's why I would apologize for that. It did not happen the right way."

On Sunday, Kelly and McCoy will be on the same field for the first time since the trade. Kelly said his hand is available if McCoy decides to shake it.

"I have great respect for him as a player. Everything we asked him to do here, he did. He was an outstanding football player for two years [under Kelly] here. The only reason he wasn't here is the money was too high. He's still a really good football player in this league."
Related topics:
sportsaction news sportschip kellyphiladelphia eagles
Copyright © 2020 ESPN Internet Ventures. All rights reserved.
RELATED 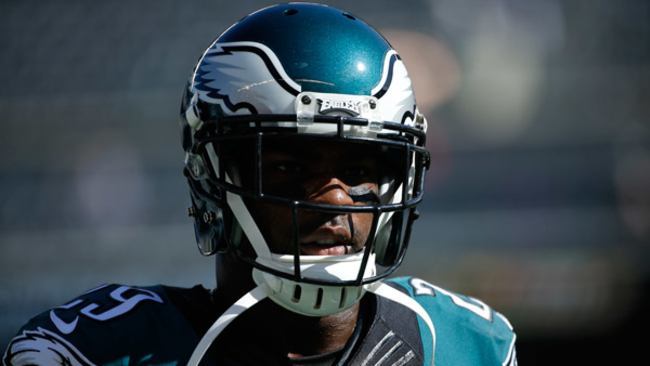