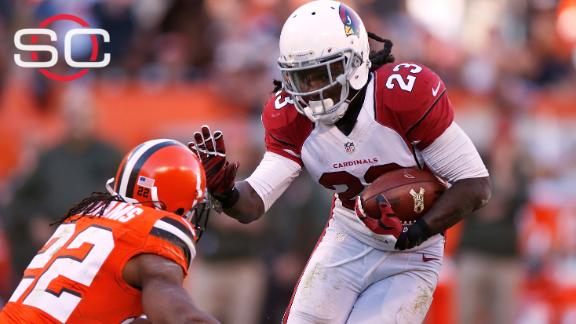 After missing out onC.J. Anderson, the Miami Dolphins are turning their attention to another CJ: former Arizona Cardinalsrunning backChris Johnson. He is visiting Miami on Wednesday, a source told ESPN's Adam Schefter.

Miami is desperate for a lead runner after losing former starter Lamar Miller to the Houston Texans in free agency. Miller, 25, agreed to a four-year deal worth $26 million on the first day of free agency.

The Dolphins had signed Anderson to a four-year, $18 million offer sheet last week, but the Broncos matched it on Tuesday, keeping the running back in Denver.

With the Cardinals, the 30-year-old Johnson, before suffering a fractured left tibia in Week 12, showed that he can produce when he's healthy and on a team with a good offensive line.

At the time of his injury, Johnson was the fourth-leading rusher in the NFL with 814 yards. He wound up missing the final five games of the season and finished his lone season in Arizona with just three touchdowns.

He became expendable in Arizona after rookie David Johnson came on strong in Chris Johnson's absence, rushing for 442 yards and scoring five touchdowns in the final five games. The Cardinals signed Chris Johnson during training camp because of injuries to Andre Ellington, and he was promoted to the starting lineup after Ellington again was hurt in Week 1. Johnson was coming off a season in which he recorded career lows in carries, rushing yards and touchdowns with the New York Jets.

In January 2015, Johnson was arrested in Orlando, Florida, for openly carrying a weapon, but officials decided not to pursue charges. Two months later, he was shot in the right shoulder during a drive-by shooting that left a friend with bullet wounds and the driver of their car dead.

Johnson spent his first six NFL seasons with the Tennessee Titans, never rushing for fewer than 1,000 yards in a season. His time with the Titans was highlighted by his 2,006-yard season in 2009, when he led the league in rushing, broke the NFL's single-season record for yards from scrimmage (2,509) and was named The Associated Press' offensive player of the year. His performance that season earned him the nickname "CJ2K."

The four-time Pro Bowl selection has averaged less than 4.0 yards per carry just once in his eight seasons -- he averaged 3.9 yards in 2013 while rushing for 1,077 yards with the Titans. 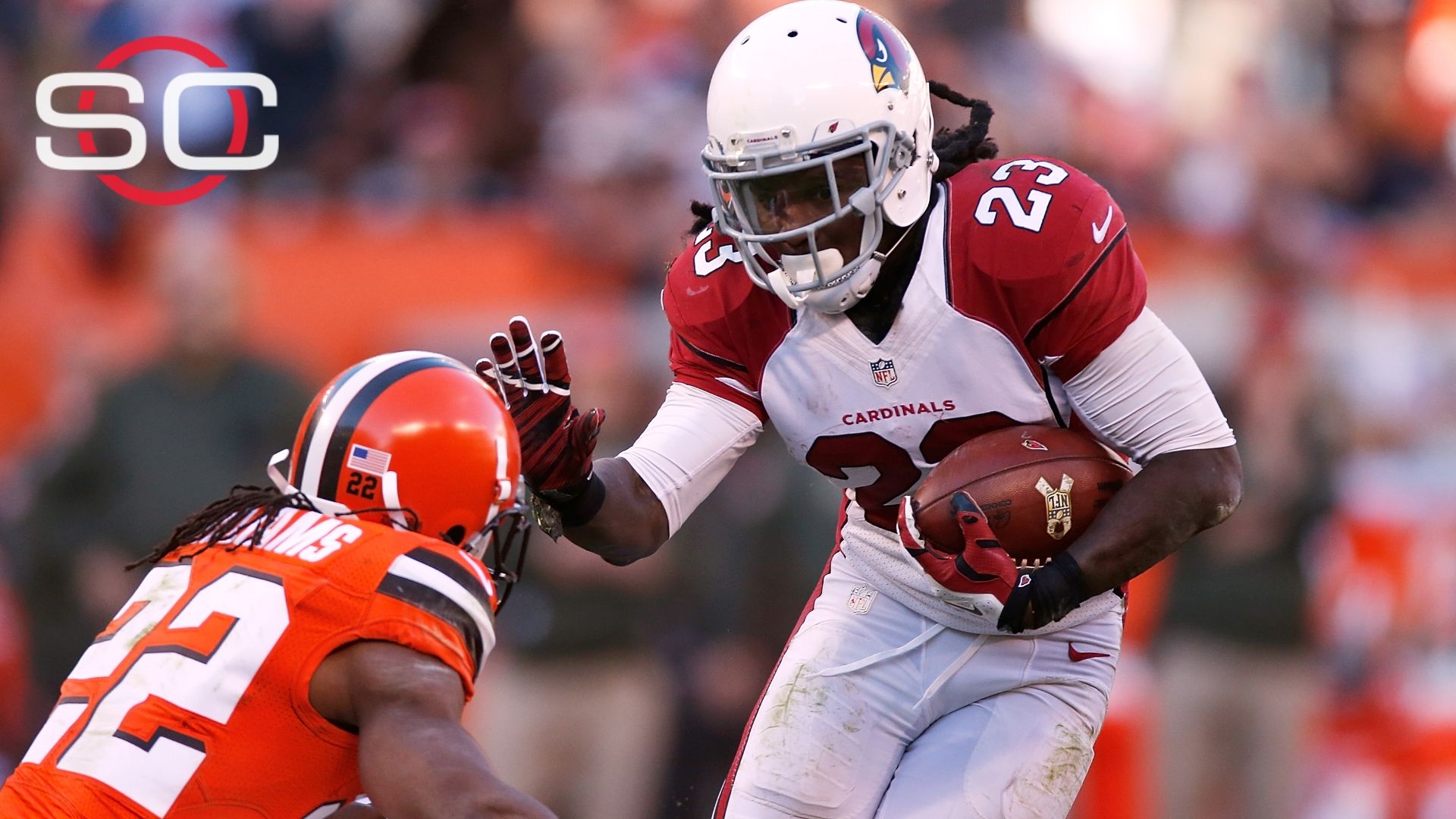