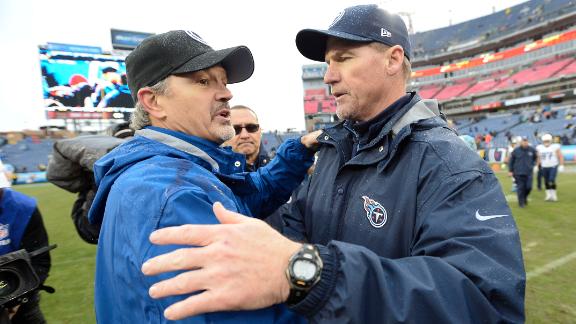 ESPN
By Mike Wells
NASHVILLE, Tenn. -- The Indianapolis Colts, a team desperate to better protect quarterback Andrew Luck, shook up their starting offensive line for a 35-33 win over the Tennessee Titans on Sunday.

The Colts benched starting guards Lance Louis and Todd Herremans, a free-agent pickup in the offseason, and replaced them with Jack Mewhort, who started at right tackle the first two games, and Hugh Thornton. The Colts started Joe Reitz at right tackle.

Luck was sacked three times in the victory and threw two interceptions.

The lineup change was not shocking considering how poorly the Colts have been at protecting Luck. The Colts went into Sunday having been blitzed on 47.9 percent of Luck's dropbacks.

"We've got to put the fire out, so to speak," coach Chuck Pagano said last week. "There is blood in the water right now, and people are going to challenge our protections."

Offensive line problems are not new for the Colts. It's been an issue since they drafted Luck in 2012, and Pagano made sure to point that out after their Week 2 loss to the New York Jets.

"That's been the case for three years now," Pagano said Monday. "Has it not? [Luck] should be more than comfortable dealing with what he's dealing with. We've got to get it fixed."

The Colts, who finished third in the league in total offense last season and added veterans like Frank Gore and Andre Johnson, went into Sunday's game as the NFL's lowest scoring team (10.5 PPG) and the only team in the league that had not scored in the first half. 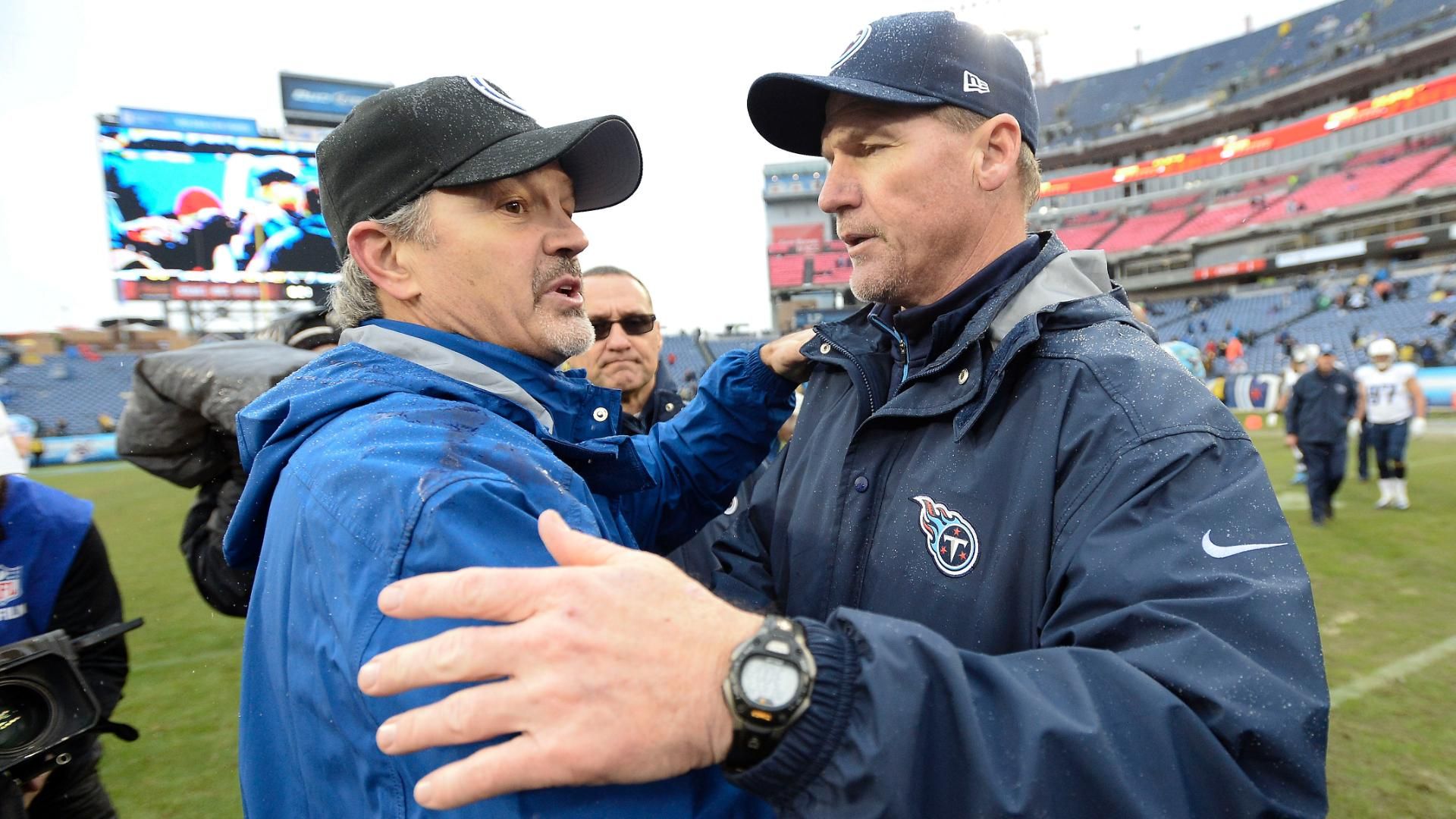