A congressional subcommittee will examine the daily fantasy sports industry during a Wednesday hearing in Washington, D.C., that could lead to further discussion on sports-betting laws in the United States.

The House Subcommittee on Commerce, Manufacturing and Trade will hold a hearing titled "Daily Fantasy Sports: Issues and Perspectives" at 10:15 a.m. ET Wednesday at the Rayburn House Office Building. It is an informational hearing that will focus on the legal controversies surrounding daily fantasy sports, the key consumer-protection issues and whether federal oversight is needed. A committee source and published statements from witnesses indicate that a broader look at the prohibition of traditional sports betting and online gambling laws also will be part of the discussion.

The two largest daily fantasy operators, FanDuel and DraftKings, and the professional sports leagues invested in them chose not to attend Wednesday's hearing. FanDuel and DraftKings were sent official written invitations from the committee. Both elected not to send company officials and instead will allow the Fantasy Sports Trade Association to represent them.

It's not uncommon for companies to send trade associations as representation in initial congressional hearings, but the absence of the leading DFS operators is notable. Just two months ago, FanDuel CEO Nigel Eccles and DraftKings CEO Jason Robins testified in front of the Gaming Policy Committee of the Nevada Gaming Control Board, but they are not expected to attend Wednesday.

FanDuel and DraftKings said they are comfortable being represented by the FSTA and look forward to working with leaders at the state and federal levels as the discussions continue. FSTA president Peter Schoenke and Steve Brubaker, executive director of the Small Business Fantasy Sports Trade Association, will represent the industry.

The NFL, NBA, NHL and MLB also were invited to testify but declined. The NBA has equity in FanDuel, and commissioner Adam Silver has called for Congress to "adopt a legal framework that allows states to authorize betting on professional sports, subject to strict regulatory requirements and technological safeguards."

The NBA did not respond to multiple emails inquiring about the hearing.

DraftKings and FanDuel are in a tense legal battle with New York Attorney General Eric Schneiderman and are not operating in the Empire State in addition to several other states. Nine state attorneys general have joined Schneiderman in declaring that daily fantasy sports violate state gambling statutes.

Other states, though, are attempting to legalize daily fantasy. Indiana, Tennessee and Virginia have passed legislation clarifying the legality, and more than 20 states are considering bills. Massachusetts has implemented extensive regulations.

U.S. Rep. Frank Pallone, a Democrat from New Jersey and the ranking member on the House committee, requested the hearing in September, after a barrage of daily fantasy advertising hit the airwaves and FanDuel and DraftKings came under fire for allowing employees to compete in cash games on other sites. He sent a letter to the Federal Trade Commission in November, stating that any investigation into daily fantasy sports should include professional sports leagues. Pallone also has introduced a bill to amend the federal prohibition on sports betting, known as the Professional and Amateur Sports Protection Act of 1992 (PASPA). The bill has not gained much traction, though.

PASPA prohibits state-sponsored sports betting in all but a few states, most notably Nevada. However, Americans are betting on sports more than ever, primarily online with illegal offshore sportsbooks and independent local bookmakers. The American Gaming Association estimates that Americans wagered $149 billion on sports in 2015, with only $4.2 billion bet at Nevada's regulated sportsbooks.

By comparison, daily fantasy industry generated $3.4 billion in entry fees in 2015, according to research firm Eilers & Krejcik Gaming, and an estimated 56.8 million people participated in fantasy sports in the U.S. and Canada.

Wednesday's hearing will be streamed live on the committee's website. 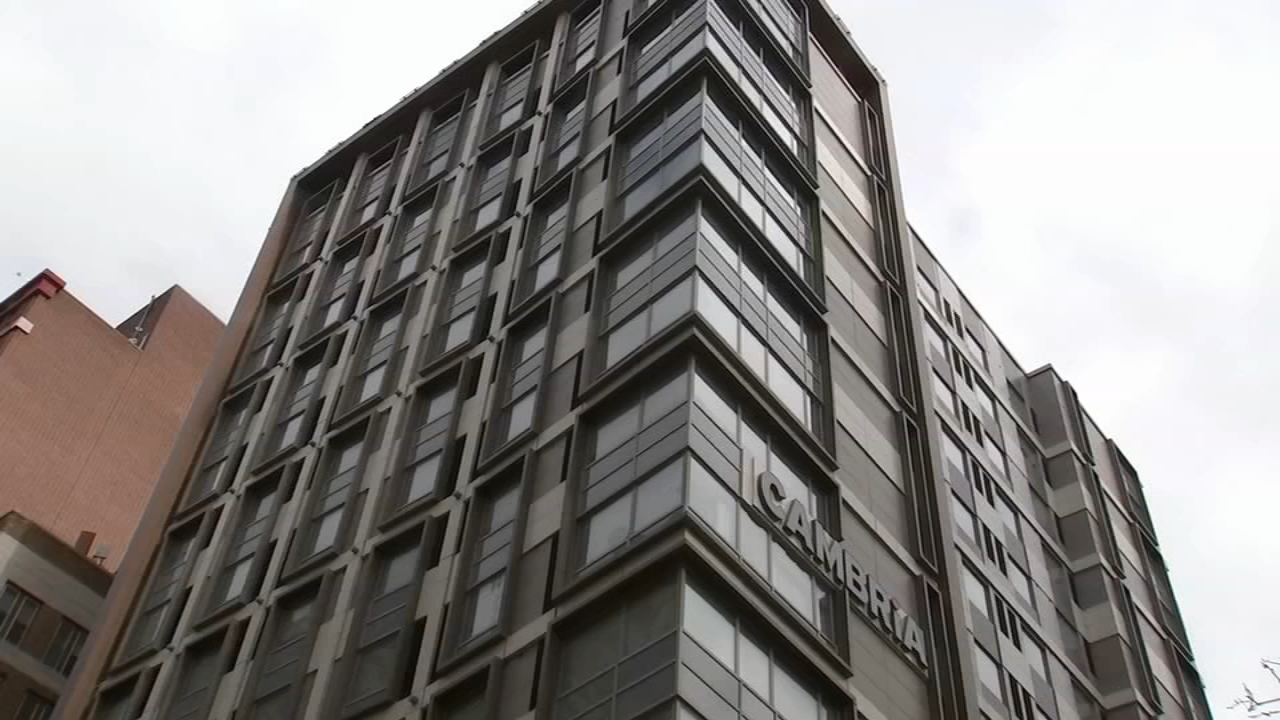