Dana White: Conor McGregor's next fight won't happen before May 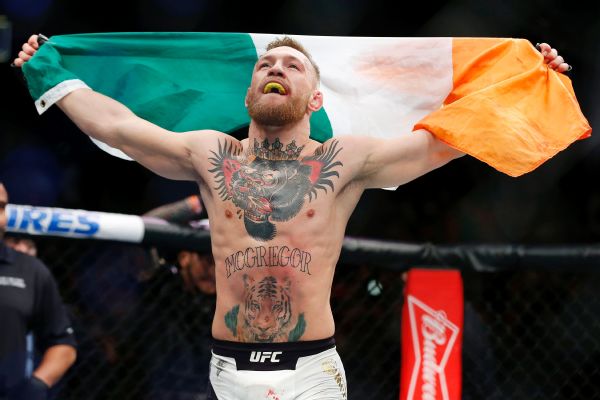 While fans eagerly await Conor McGregor's next step following his historic title victory at UFC 205 last week, UFC president Dana White confirmed to the Los Angeles Times on Friday that McGregor's return to the Octagon will not happen before May.

"He won't fight before May," White said of McGregor. "His girl [Dee Devlin] gets super stressed out when he fights. He doesn't want her having any of that stress while she's pregnant.

"He's good. He should take time off. He's been fighting nonstop. Nothing wrong with him taking time off. It's good for him and her, and it's good for the baby."

McGregor, 28, made UFC history last Saturday when he knocked outEddie Alvarez to win the lightweight championship. McGregor, who also holds the featherweight title, became the first fighter to hold multiple UFC titles at the same time.

McGregor announced at the postfight news conference that he is expecting the birth of his first child in early 2017. He said he intended to take a break until then and expects the new owners of the UFC at WME-IMG to reach out to him in the meantime.

"Have this baby, take a little bit of time and see what way I feel after that," McGregor told reporters. "They've got to come talk to me now. No one has come talk to me since the sale [in July] happened -- as a businessman."

Whom his next opponent will be, and when he'll fight next, has sparked intense discussion. The leading candidates to welcome back McGregor include interim featherweight champion Jose Aldo, lightweight contenders Khabib Nurmagomedov and Nate Diaz, plus welterweight champion Tyron Woodley.

Earlier this week, McGregor reignited talk of a potential fight against Floyd Mayweather Jr., the retired former pound-for-pound king in boxing, saying he wants $100 million "to fight him under boxing rules because he's afraid of a real fight." 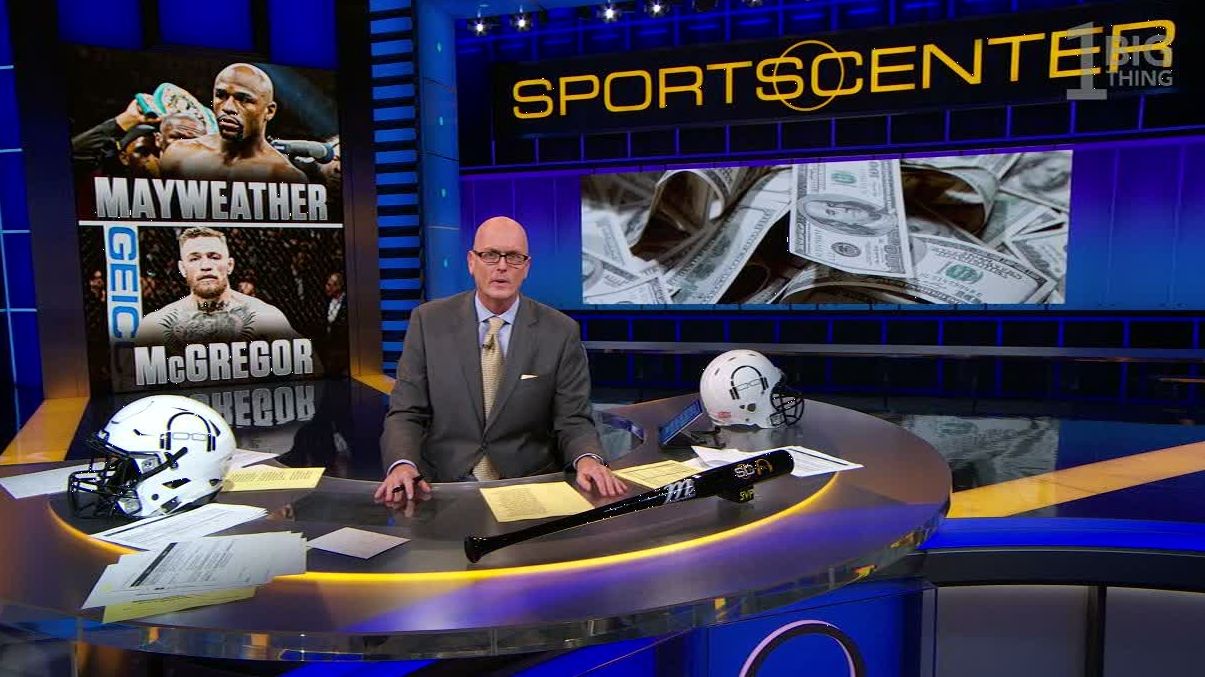