David Joerger: Griz 'going to give it our best shot' vs. Warriors 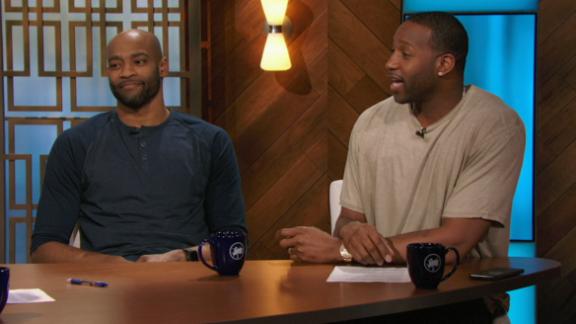 The Golden State Warriors will be going for their NBA-record 73rd victory of the season Wednesday night. The Memphis Grizzlies are the only thing standing in their way.

"They're chasing history," Memphis forward Matt Barnes said after the Grizzlies' 110-84 loss to the Los Angeles Clippers on Tuesday night. "We have a chance to interrupt history. Playing in Golden State, I know how alive that crowd is going to be, and I'm going to be very excited to be part of that game."

Coach David Joerger said he expects the Grizzlies to rise to the occasion against the Warriors.

"It's for history, baby," Joerger said. "We're going to give it our best shot."

The injury-riddled Grizzlies have fought for their playoff hopes for the past two months but are in free fall, having lost nine of their past 10 games and three in a row. With Tuesday's defeat, they dropped into a tie with the Dallas Mavericks for sixth place in the Western Conference.

"You also know that sitting out there 24 hours you've got a chance to be the answer on every Trivial Pursuit card for the next 75 years. We'll see what we're going to do with that tomorrow."

Golden State's key to 73rd win
Tim Legler says the key for the Warriors to get to 73 wins is to play like it's a regular game and stay in the moment.