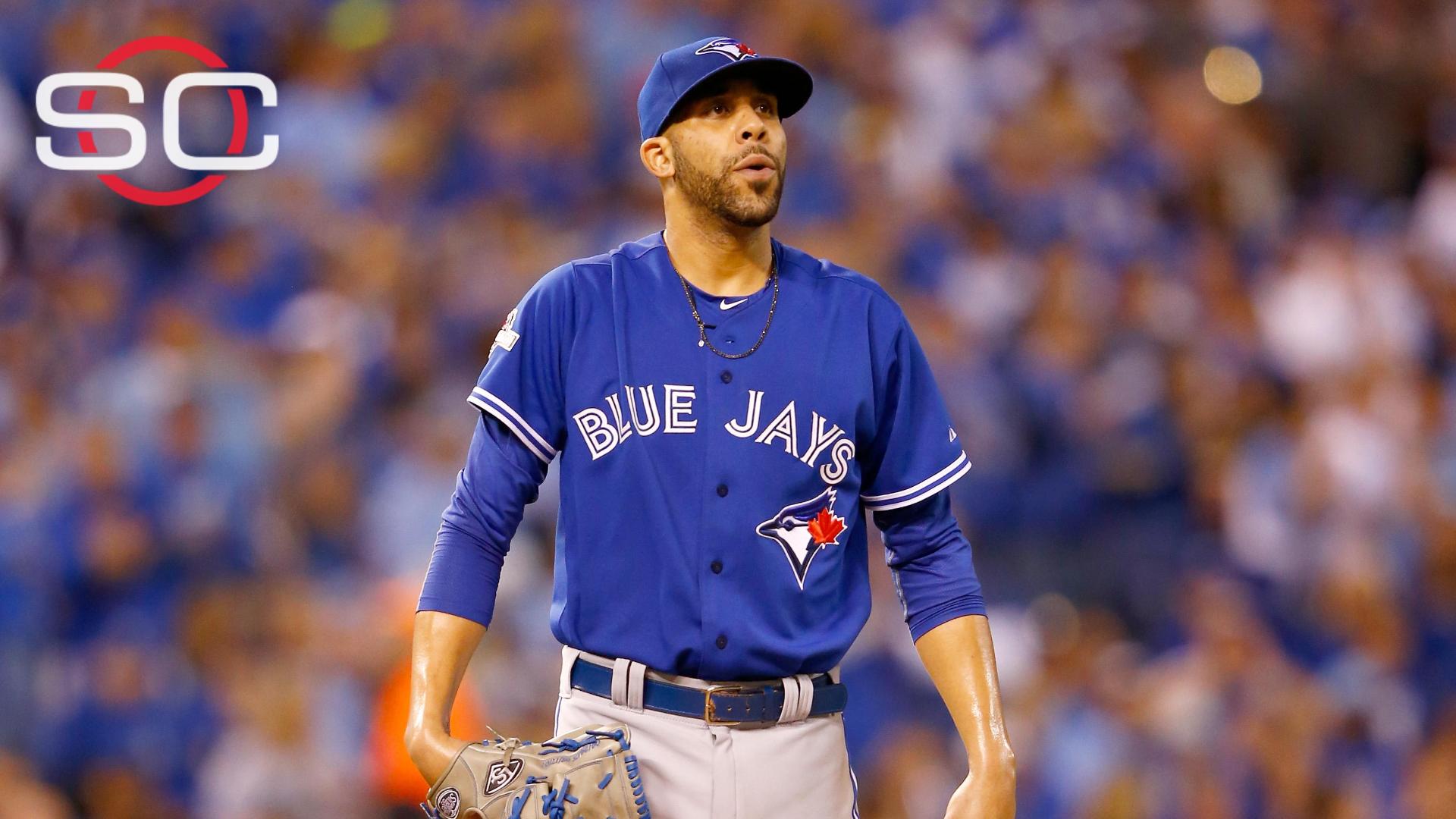 David Price has reached an agreement on a seven-year, $217 million deal with the Boston Red Sox, sources confirmed to ESPN.

The Boston Globe first reported the agreement, citing a source.

The $31 million average annual value of the contract is the most ever for a pitcher and matches that ofDetroit TigerssluggerMiguel Cabrera, according to ESPN Stats & Information. Prior to Price's deal, the most the Red Sox had paid a pitcher, in annual value and overall cost, was the four-year, $82.5 million extension signed byRick Porcelloin April.Max Scherzer signed a seven-year, $210 million deal with the Nationals last winter, and Clayton Kershaw's contract extension with the Dodgers was for $215 million.

Price's standing as the highest-paid pitcher might not last long, as Zack Greinke could pick between the Los Angeles Dodgers and San Francisco Giants by the end of this week, a source told ESPN's Jim Bowden. One person close to the situation told ESPN's Buster Olney that Greinke could wind up with a deal in the range of $165 million over five years, which would represent a $33 million average.

Acquired by the Blue Jays at the trade deadline, Price went 9-1 with a 2.30 ERA in the regular season for Toronto. The postseason was a different story, however, as a ghastly 6.17 ERA was coupled with a 1-2 mark in the Blue Jays' first playoff appearance since 1993.

Price spent the first six seasons of his career with the Tampa Bay Rays, including a Cy Young year in 2012. He posted an 82-47 record with a 3.18 ERA during his time with the Rays, before being dealt to Detroit in 2014. At that time, current Red Sox president of baseball operations Dave Dombrowski was the general manager of the Tigers.

Price went 13-8 in 32 regular-season starts with the Tigers over parts of two seasons, but he failed to be the final piece in bringing a World Series title to Detroit.

The Red Sox are banking on Price being the ace the team has lacked since left-hander Jon Lester was traded to Oakland at the 2014 trade deadline. The Red Sox tried to reacquire Lester as a free agent prior to last season, but he ultimately signed with the Cubs.

Price's 1.95 ERA at Fenway Park is the best of any ballpark he has visited at least 10 times and the lowest among any player since Price debuted in 2008.

Last season, the Red Sox finished 78-84 and in last place in the AL East for the second time in three years. The starting rotation was a major factor in the team's struggles. The Red Sox used 12 different starting pitchers, and that group's combined ERA of 4.39 ranked 13th in the AL. None of the starters reached 200 innings, and the team's de facto ace coming out of spring training, Clay Buchholz, made just 18 starts.

With Price aboard, the 2016 rotation also figures to include Porcello, Buchholz, Wade Mileyand Eduardo Rodriguez. The team has rotation depth with Joe Kelly, Henry Owens and Brian Johnson.

The Price news comes on the heels of the Red Sox reaching an agreement on a two-year, $13 million contract with free-agent outfielderChris Youngon Monday, a source confirmed to ESPN. Earlier this offseason, the Red Sox made a splash by acquiring four-time All-Star closerCraig Kimbrel from the San Diego Padres for four prospects to bolster the back end of their bullpen. 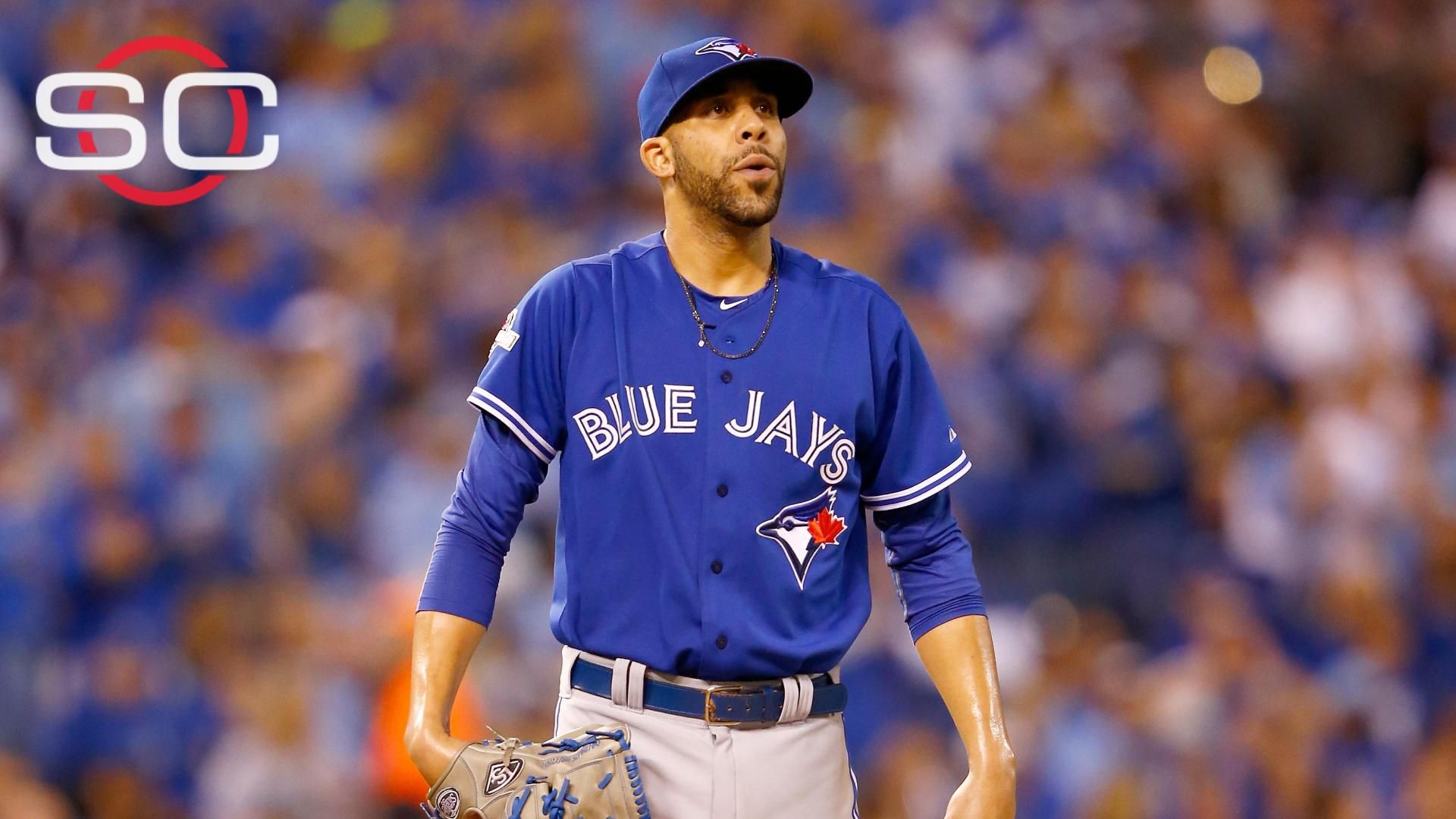 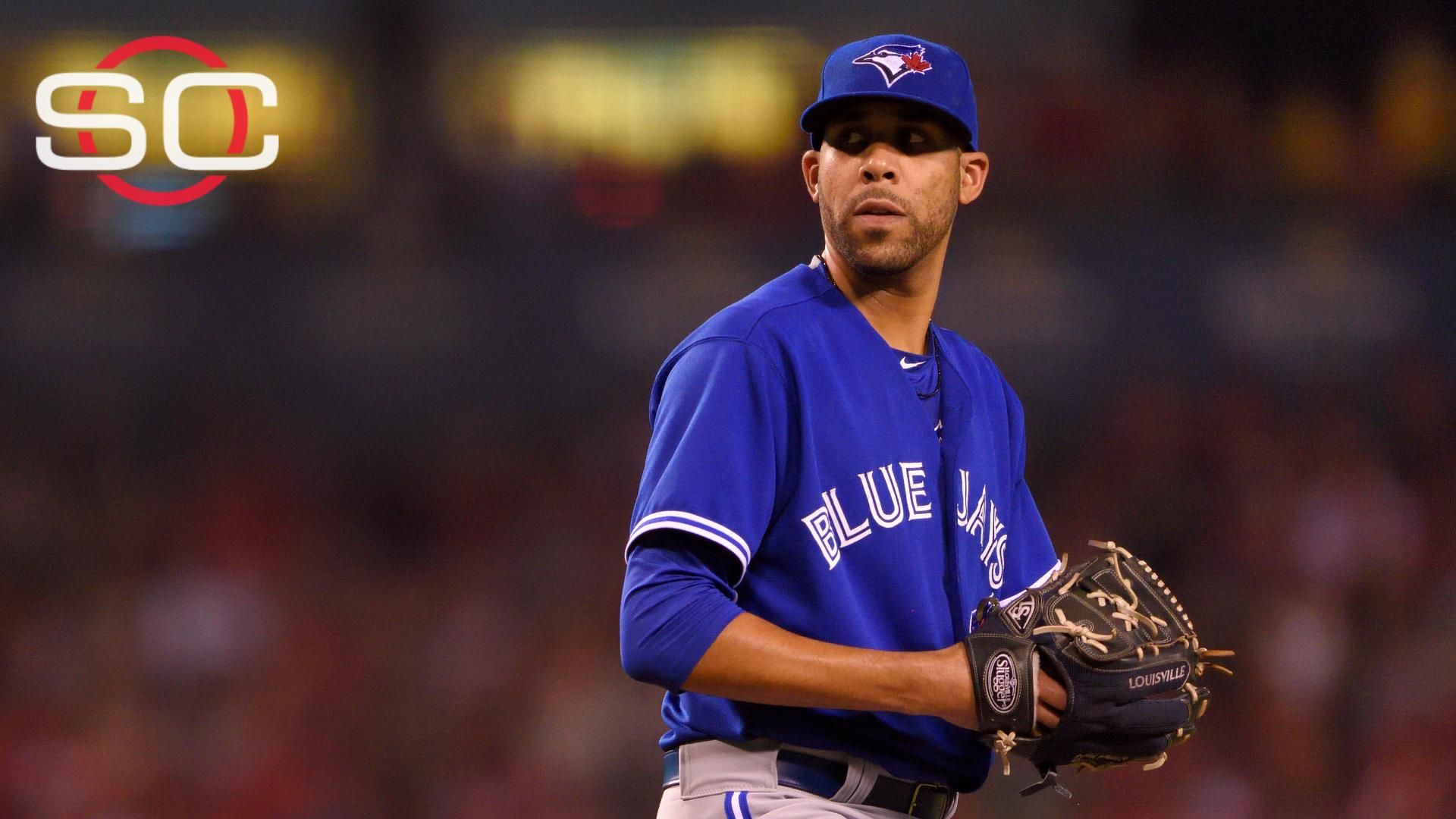