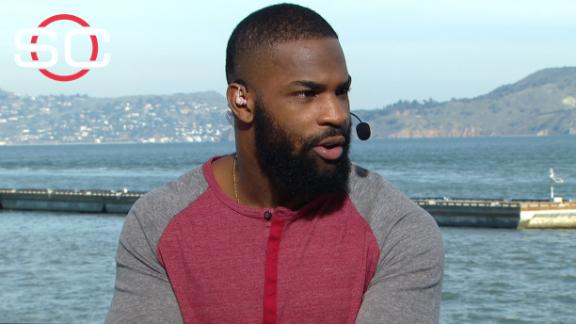 Amid public speculation that his future with the Philadelphia Eagles might be in trouble and a tweet from former Cowboys teammate Dez Bryant asking him to "come on home," running back DeMarco Murray said he isn't looking to do anything but return to the team.

"I do. Last year is the last impression I want to leave in my mouth and for the fans and my family," Murray said on SportsCenter. "I take football very, very seriously. It's my life. I love it, besides my family and my faith. Those are things I never want to leave off on a note like I did last year. So I'm working tremendously hard to try to improve from an individual standpoingt and a team standopiont as well."

Murray, who had an up-and-down season in Philadelphia after being one of the team's key offseason acquisitions, made his remarks after a report surfaced that he wasn't happy with his situation and could try to force a trade. A source told ESPN that the reports are "much ado about nothing."

Adding fuel to the speculation, Bryant, who played with Murray in Dallas from 2011 to 2014, sent out a tweet Thursday.

Murray told PFT Live that it was "hard to get comfortable" in former coach Chip Kelly's scheme, but he said the perception of his problems with Kelly was "blown out of proportion" over the course of the season. Kelly was fired as head coach in December.

Murray said he has spoken to new Eagles coach Doug Pederson and expects a "more conventional" offensive scheme in 2016.

Murray signed a five-year, $42 million contract with the Eagles in March. He won the NFL rushing title as a member of the Cowboys in the 2014 season, with 1,845 yards and 13 touchdowns on 392 carries, but dropped to 702 yards and six touchdowns on 193 carries in his first season in Philadelphia. 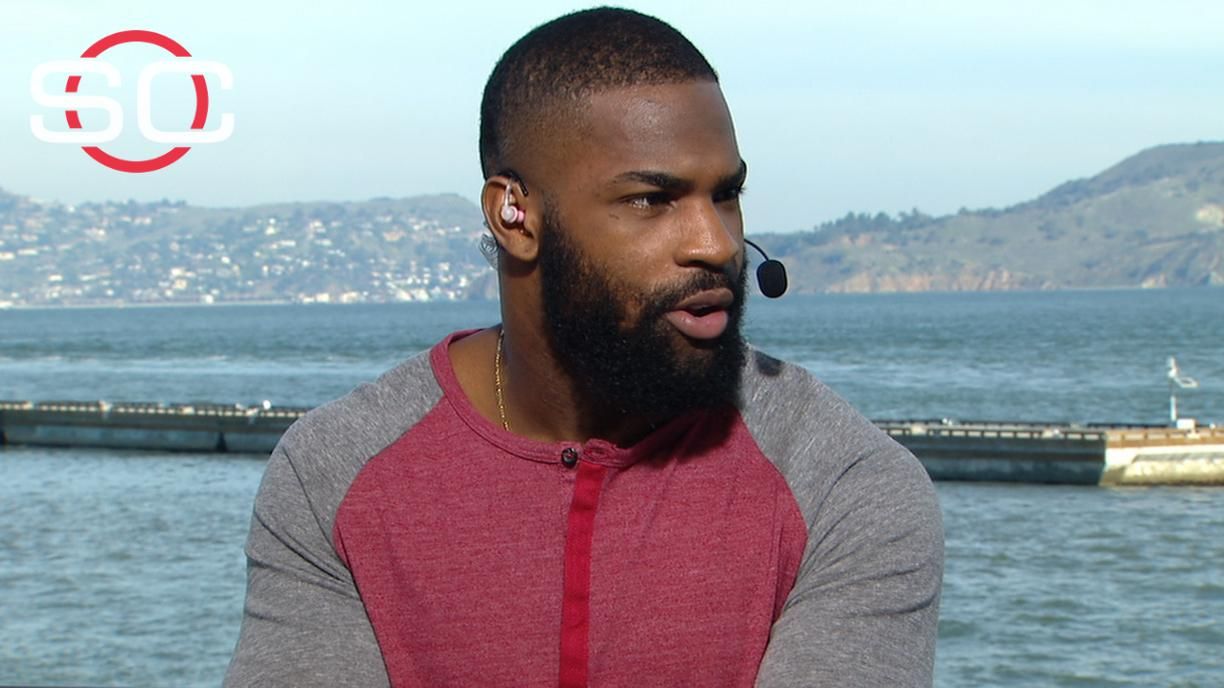 Murray: 'We're headed in the right direction'
Eagles RB DeMarco Murray shares his thoughts on what went wrong for Philadelphia this season, if he wants to be back playing for the team and if QB Sam Bradford will be back.
Related topics:
sportsespntradedez bryantnflfuturechip kellydemarco murrayphiladelphia eaglestweetcome on homedallas cowboys
Copyright © 2020 ESPN Internet Ventures. All rights reserved.
More Videos
From CNN Newsource affiliates
TOP STORIES